Their engagement, as well as their wedding, were international affairs. 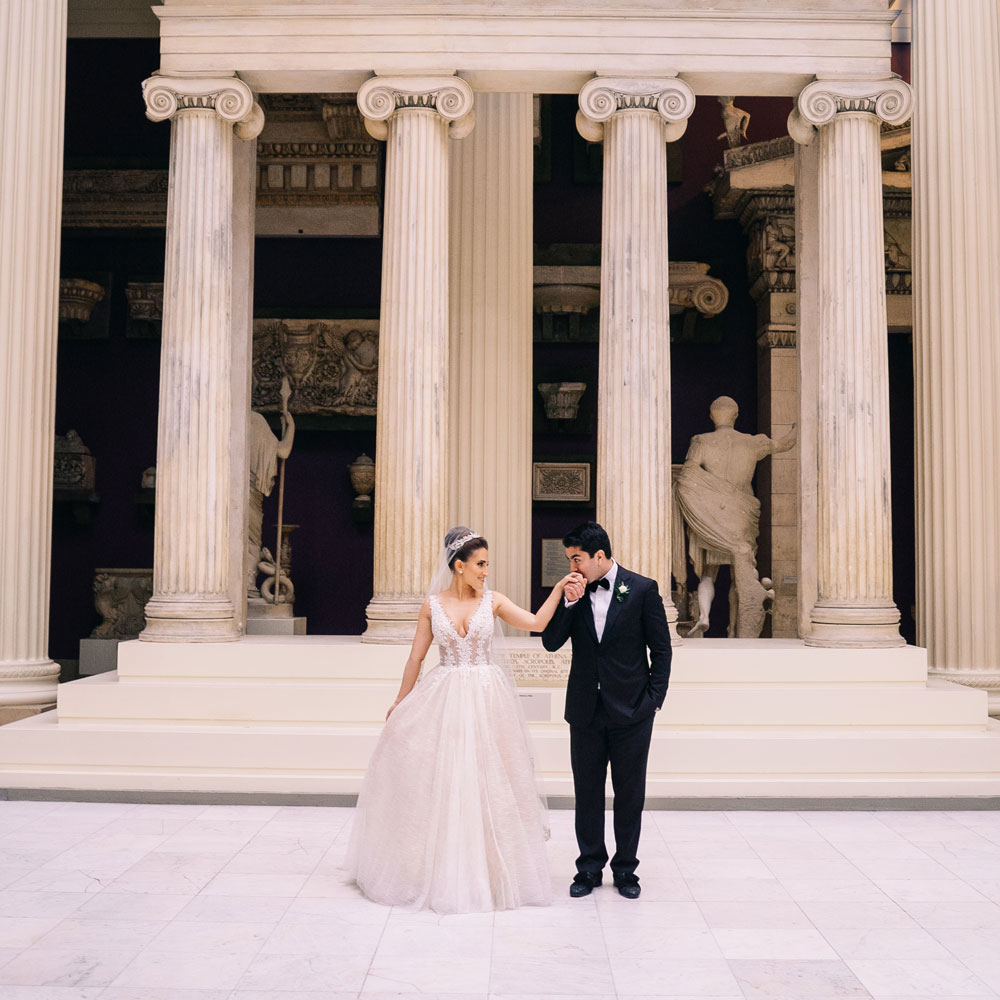 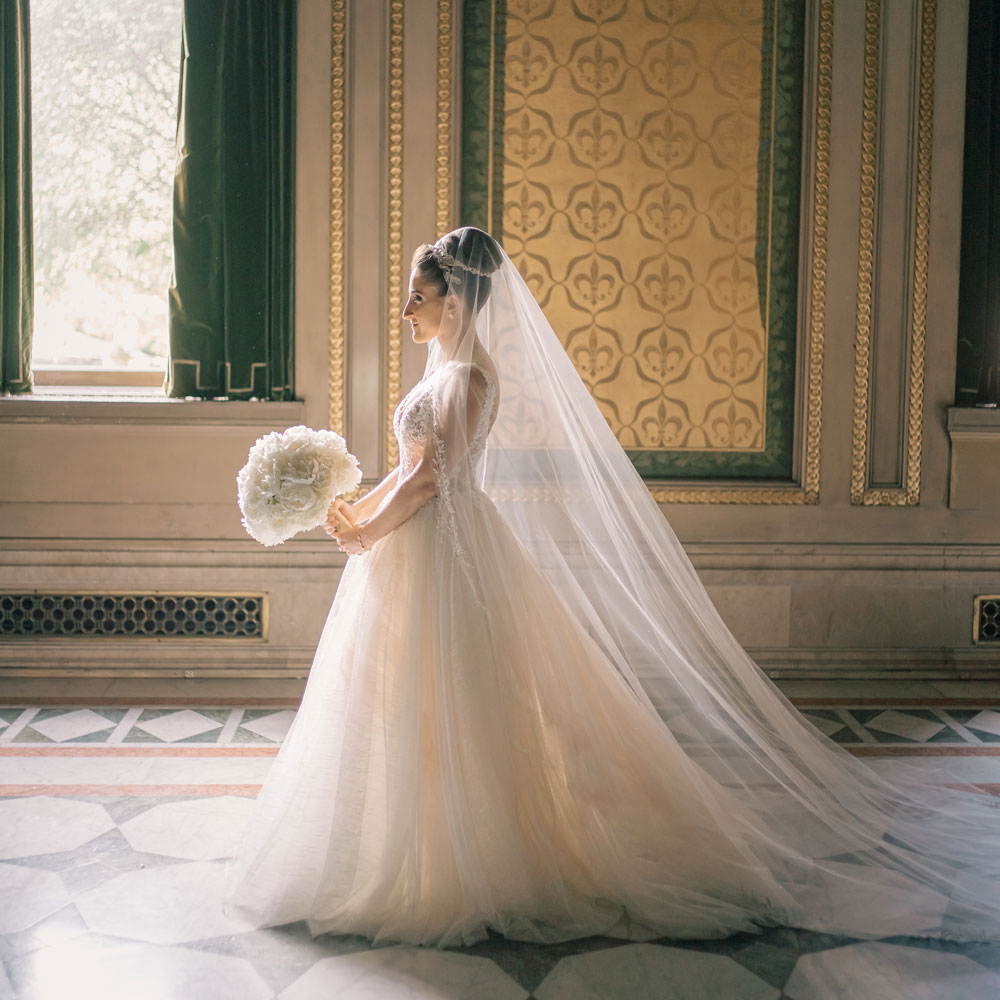 When Amir Met Katy.
Nearing the end of her winter 2010 semester, UCLA student Katy Rosen was focused on her final exams. But as class social chair, she agreed to meet Amir Chalak at the library to give him a ticket to an upcoming event. By the time Katy left to take a test, she and Amir had made a connection.

“I felt like I could have gone on talking to him for hours,” she says.

Despite Katy having 14 finals throughout the next week, the two spent every spare minute texting and getting to know one another. During the three-week winter break, Katy went home to Mt. Lebanon while Amir returned to San Francisco and they began what would become a regular aspect of their relationship — long-distance. Amir took a job in San Francisco while Katy finished school; after she graduated she started her residency program at UPMC Children’s Hospital of Pittsburgh.

After four years dating long-distance, the two settled together in San Francisco in 2015. 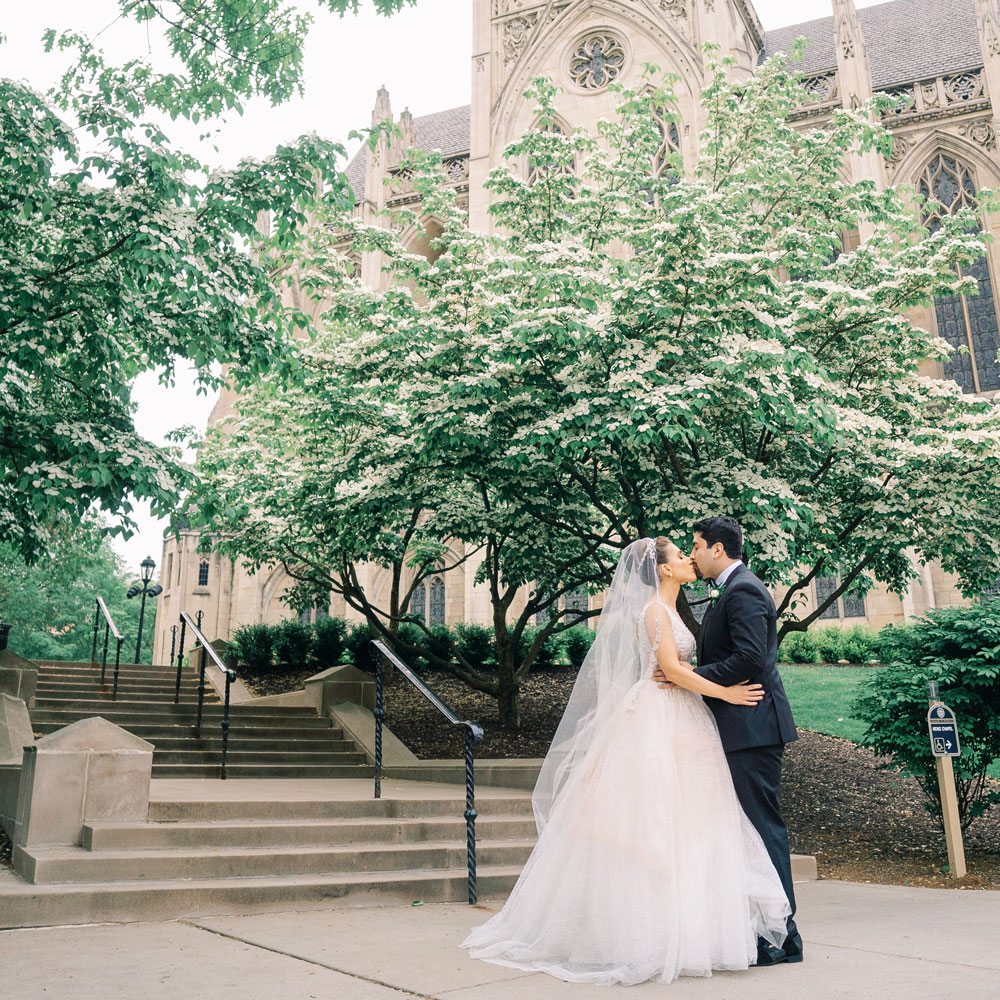 She Said Yes.
Amir made the engagement an international affair when he proposed in Seville, Spain, in May 2018. The couple was traveling with both sets of their parents, giving the families from opposite ends of the country an opportunity to bond.

One day, Amir requested an outing with just Katy. After a stroll through the Plaza de España and a boat ride through the canal, they stopped on a bridge where Amir got down on one knee. An excited Katy said yes, and their parents soon arrived to help them celebrate. 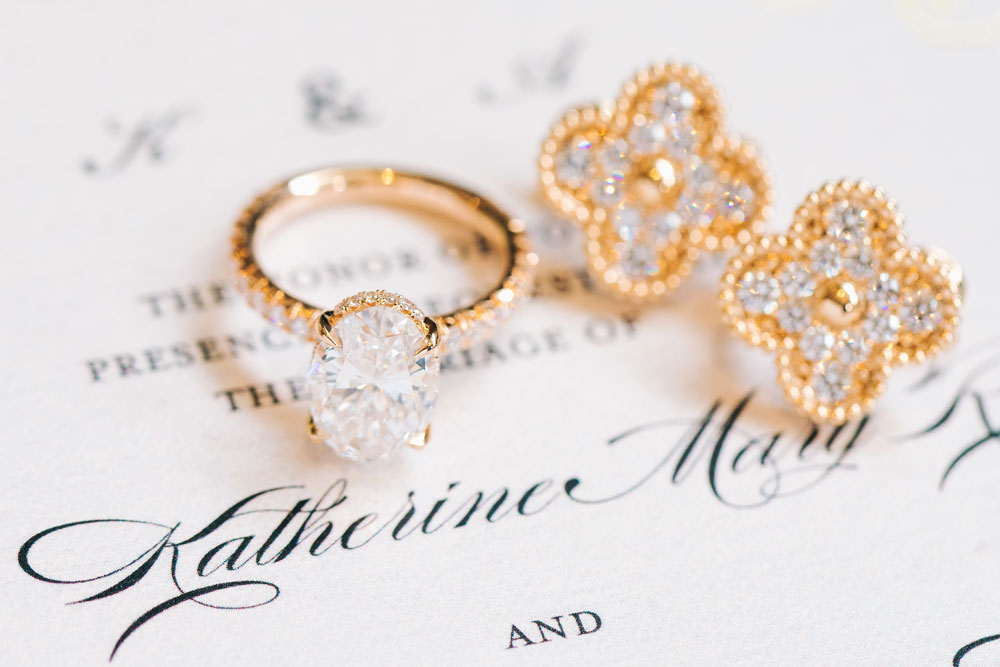 The Big Day.
The couple’s wedding was a celebration of both of their backgrounds, with elements showcasing Katy’s hometown as well as Amir’s Iranian heritage. Heinz Memorial Chapel served as the ideal setting for the ceremony and the Carnegie Music Hall Foyer was the site of the reception, which featured a Persian knife dance as well as a cookie table. The Pittsburgh ceremony included a Catholic service, but the couple had a separate Muslim wedding ceremony in California a month prior to honor Amir’s religious background.

The couple’s choreographed dance to “Beauty and the Beast” by Ariana Grande and John Legend was a memorable moment, but for Katy, the most emotional aspect of the day was “the overwhelming feeling of love, not just for my husband but for all the family and friends that were there.” 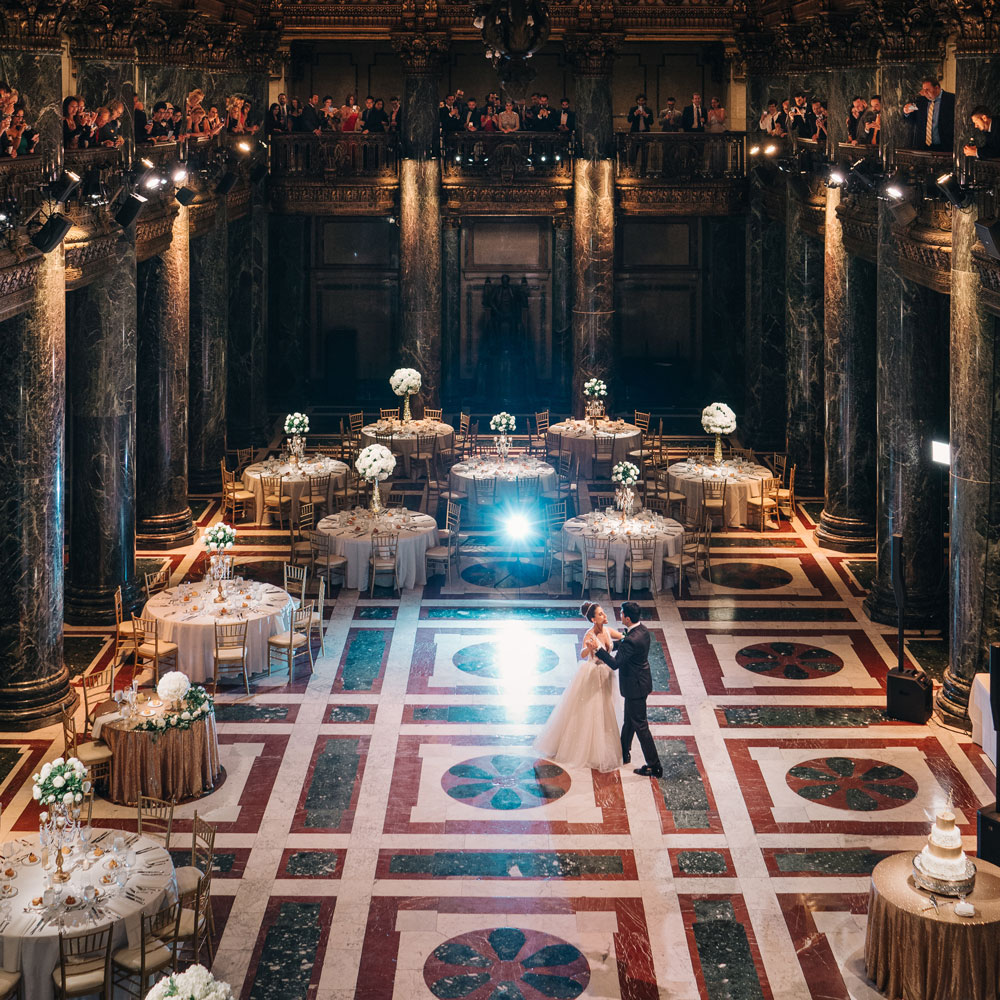 Happily Ever After.
The hodophiles picked a place they had never been together before — Switzerland — for their honeymoon and spent their days exploring Geneva, Bern, Grindelwald in the Alps, Lucerne and Zurich as well as revisiting a favorite spot, Lake Como, Italy. 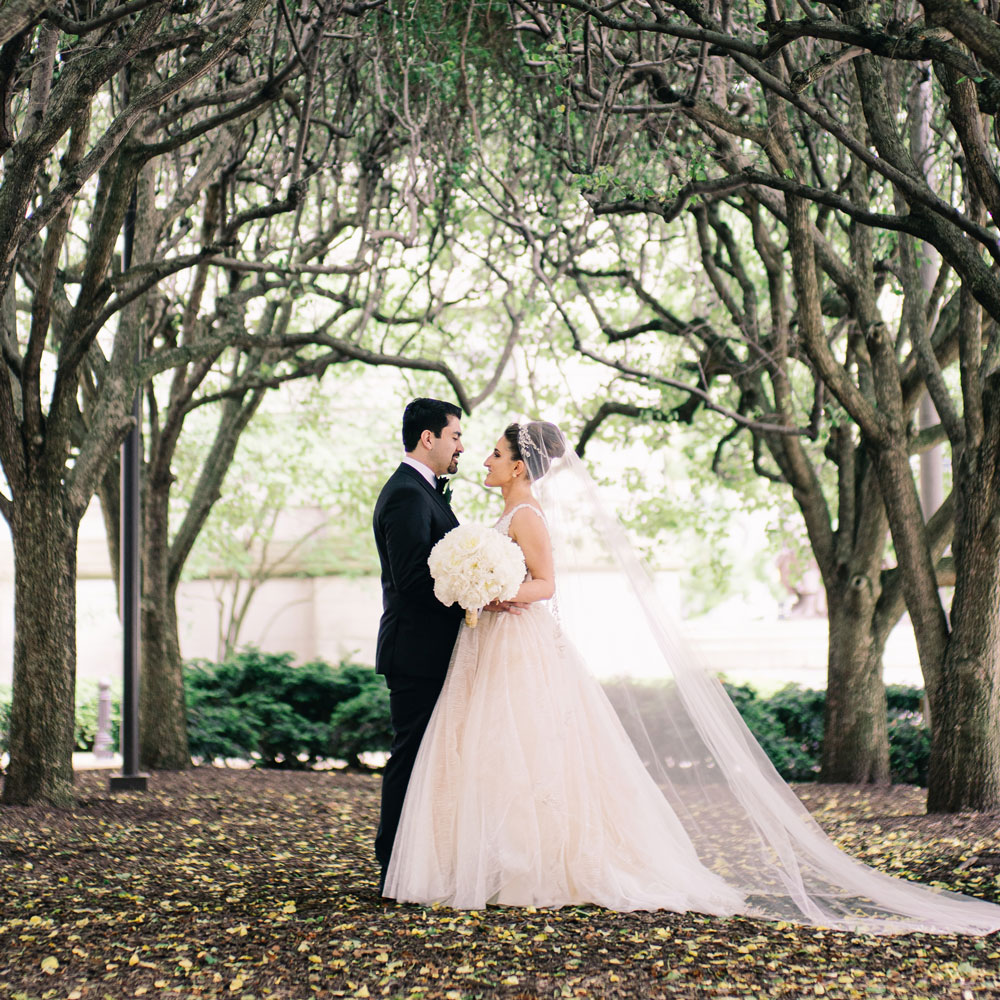