All Roads Lead to Pittsburgh: Como for the Holidays 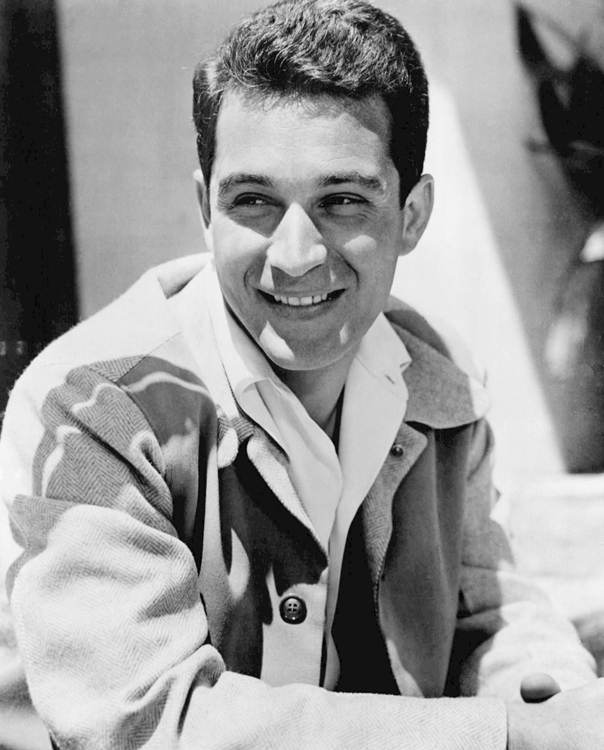 Since I was a kid, the name Perry Como always has made me think of the Christmas song “(There’s No Place Like) Home For The Holidays.” I always liked these lines: “From Pennsylvania, folks are traveling / Down To Dixie’s sunny shores / From Atlantic to Pacific / Gee, the traffic is terrific.” Until I went away to college, I always spent the holidays in Bethel Park, but the song let me know we Pennsylvanians sometimes got out.

In this column, I usually write about famous visitors to our city. While lots of people think of Mr. Como (or “Mr. C” to some) as a Canonsburg barber who made it big, he was on the road (and living elsewhere) soon after he started singing professionally at age 20. His connection to “Home For The Holidays,” however, made him seem like a regular December visitor — because every time he sang that song, he surely thought of “Pennsylvania and some homemade pumpkin pie.”

Perry was born Pierino Petrum Como in 1912 in a small house in Canonsburg. By the time he was 14, Perry was running his own barbershop. He often sang as he cut hair; many soon recognized that his skills were better fit for the stage. In 1932, he moved to Meadville for a job in his uncle’s barbershop in Conneaut Lake; after seeing the Freddie Carlone Band at Conneaut Lake Park, he auditioned for the group. He got the gig and began touring with the group; in 1933, he married Roselle Belline, and they stayed together while he kept singing for the next 65 years.

He often was mocked for his relaxed and easy-going style. Bing Crosby called him “the man who invented casual.” But people loved that, and Como sold more than 100 million records during his career. He returned to southwestern Pennsylvania for shows many times. On Oct. 3, 1963, the TV show “Perry Como’s Kraft Music Hall” was broadcast live nationally from the Civic Arena. Fourteen years later, in August 1977, he returned for nine shows in one week at Heinz Hall. The late George Anderson, then a critic for the Pittsburgh Post-Gazette, wrote about that show, “It’s all so quiet, so casual, so mellow, you’d think he was singing in the bathroom for his own pleasure.”

Como also had a reputation as a television pioneer in variety shows. Many media historians credit him with starting the tradition of the televised Christmas special with “Perry Como’s Holiday Show.” Lots of entertainers — from Andy Williams to Johnny Cash to Stephen Colbert and now even Bill Murray — have followed in his footsteps. I hope he sang “Home For The Holidays” on every one he made after he debuted the song in 1954.

Perry Como passed away at age 88 in May 2001 in an armchair in his home in Florida. His recorded voice, his relaxed style and his Christmas songs and specials will never fade.

This article appears in the December 2015 issue of Pittsburgh Magazine.
Categories: Rick Sebak