All Roads, Even Some Royal Ones, Lead to Pittsburgh 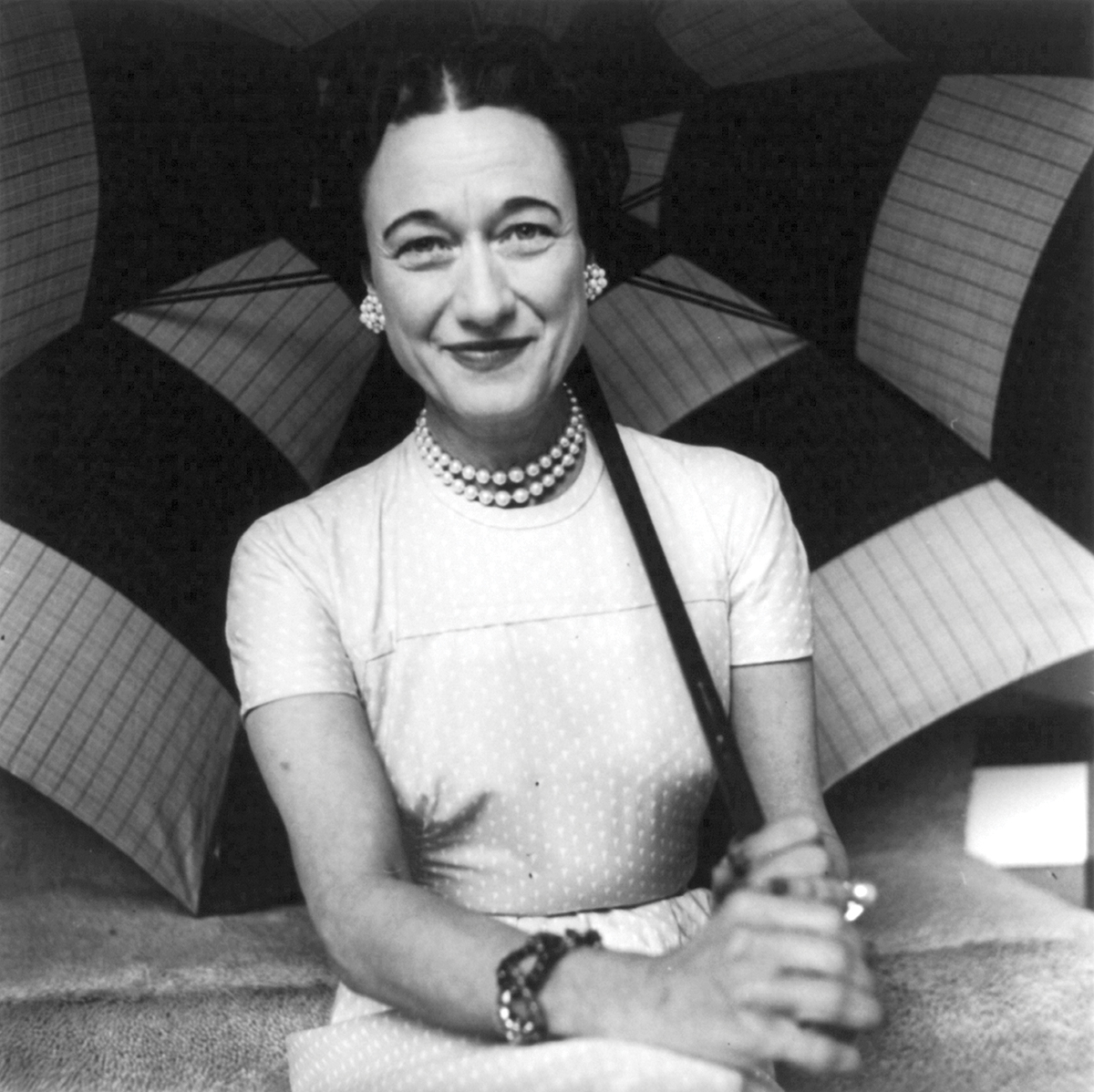 To begin, you have to recall how charming, how famous, how notorious, how loved and hated Wallis Warfield Simpson was in the 1930s. She was the twice-divorced American socialite who captured the love and crazy devotion of King Edward VIII of Great Britain. In 1936, he gave up his throne to be with her, calling her “the woman I love.” Together, they became the Duke and Duchess of Windsor — internationally famous and stylish but odd and often ostracized while living in France.

In 1926, however, Simpson was 30 years old and recently divorced from her first husband, Earl Winfield Spencer Jr. Not knowing what was next in her life, she accepted an invitation from Elizabeth Schiller (née Lloyd), an old friend in Baltimore. Elizabeth was married to Pittsburgh industrialist Morgan Schiller, who owned a company that manufactured tubular steel used in scaffolding for construction projects. Morgan Schiller was looking for a brilliant woman to be an unusual new salesperson — a gimmick of sorts. Wallis came to town for three weeks but quickly discovered that she didn’t have the kind of mathematical and computational skills needed for the job. Still, she did enjoy mingling with Pittsburgh society while staying at 5628 Forbes Ave.

In 1936, when Simpson’s relationship with the King sparked the world’s curiosity about this charming American, The Pittsburgh Press interviewed Elizabeth Schiller about that visit 10 years earlier. “Everyone liked her,” Elizabeth told the newspaper. “She played a grand game of bridge. She danced beautifully. She was friendly with everyone.” Elizabeth also stated, “She has never had a lot of money to spend, but she is the best shopper I have ever known. She shops more intelligently than women far more wealthy, buying exactly the right things.”

The extensive press coverage dedicated to Simpson that year often included reports of her culinary specialties, especially her delicious chicken and waffles and her sweet potato pie. Elizabeth Schiller told the Pittsburgh Post-Gazette, “I didn’t know she could cook.”

Early in World War II, the Duke of Windsor was installed as Governor of the Bahamas, and he and Wallis lived there for five years — though they traveled frequently. In September 1941, on a trip to Alberta, their train paused here in Pittsburgh. It was around midnight, but people were waiting all along their route to see the train go by. At the Pennsylvania Station, the Duke and Duchess came out and answered questions from an observation platform with their three Scottish Cairn dogs — Pookie, Detto and Prisie.

It was Edward’s first time in the Steel City, but Wallis was a proud return visitor. The Pittsburgh Sun-Telegraph reported that “she laughed in gay remembrance and said: ‘If one has been to Pittsburgh, how can one forget it!’”

In May 1949, another connection between the Duchess and Pittsburgh was forged. Having seen a photo of a champion Cairn terrier named Fiery Rob in a magazine, the Duchess cabled Miss Elizabeth M. Braun at Bethcairn Kennels in Squirrel Hill to have one of the champ’s descendants, a rust-colored pup named Rufus, shipped to Paris. He was meant to replace a dog who had died the year before (probably one of the dogs that had stopped here). The Pittsburgh Press reported that the Duchess said, “He’s just what we wanted.”

The Duke passed away in 1972, the Duchess in 1986. They both are buried in the Royal Burial Grounds at Windsor.

This article appears in the December 2014 issue of Pittsburgh Magazine.
Categories: Rick Sebak