All Aboard a New IMAX Feature — and a U.S. Premiere — at the Carnegie Science Center

The educational film “Train Time” is making its American debut on the North Shore over the weekend. 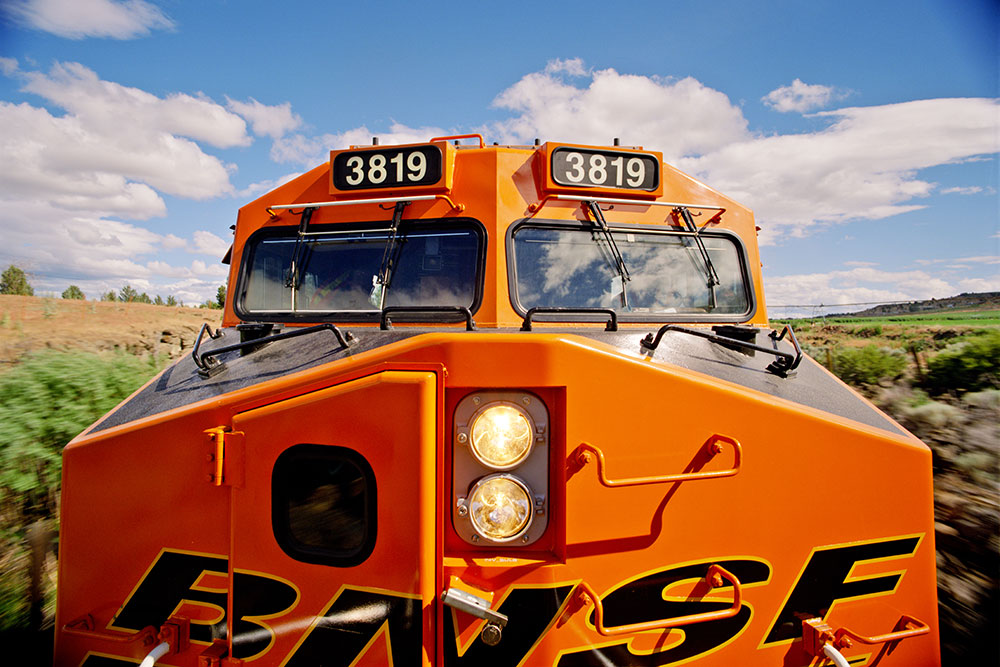 A new, high-tech film takes viewers inside, around and high above America’s trains — and it’s making its debut in Pittsburgh.

The Carnegie Science Center will show “Train Time” in the Rangos Giant Cinema daily beginning this Saturday, Sept. 3. It’s the first public exhibition of the new film, which was created by the Stephen Low Company. 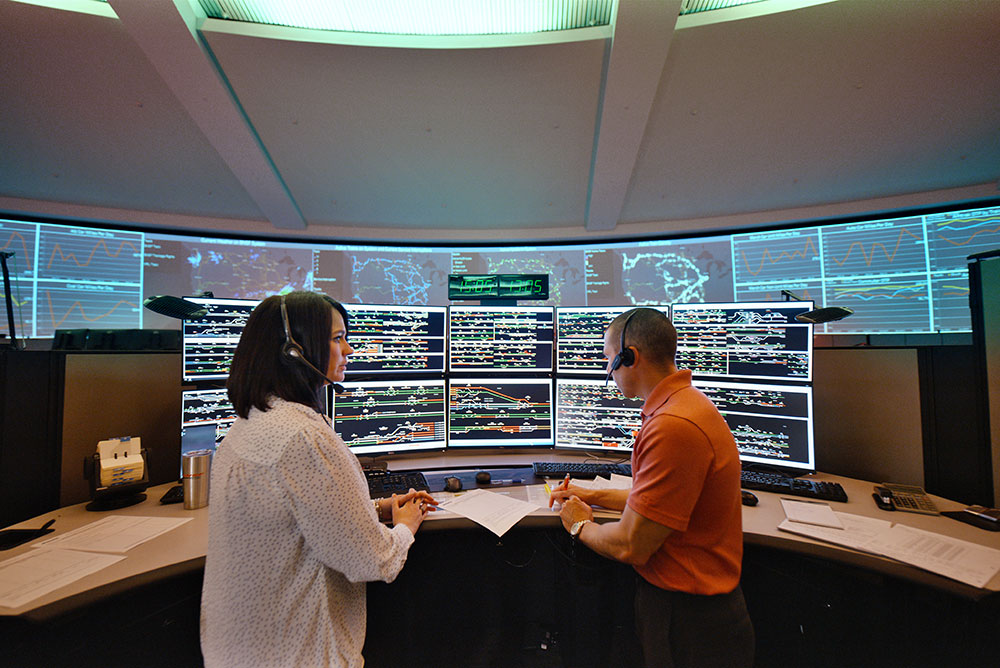 “Train Time” highlights the massive infrastructure and impressive power of America’s sprawling networks of trains, highlighting the STEM jobs — from conductors to construction — that keep massive trains on the rails. It also depicts trains from the distant past through the cutting edge, showing both how modern technology makes for more efficient engines and how century-old techniques powered mighty locomotives. (If you’ve never truly understood how a steam engine works, you will now.)

Using IMAX photography and drone footage, the film also captures remarkable views of trains cutting through the American landscape, from the dusty southwest through the snow-tinged north. The towering screen at the Rangos Giant Cinema — the largest in the region — depicts these rarely seen vistas in stunning detail. 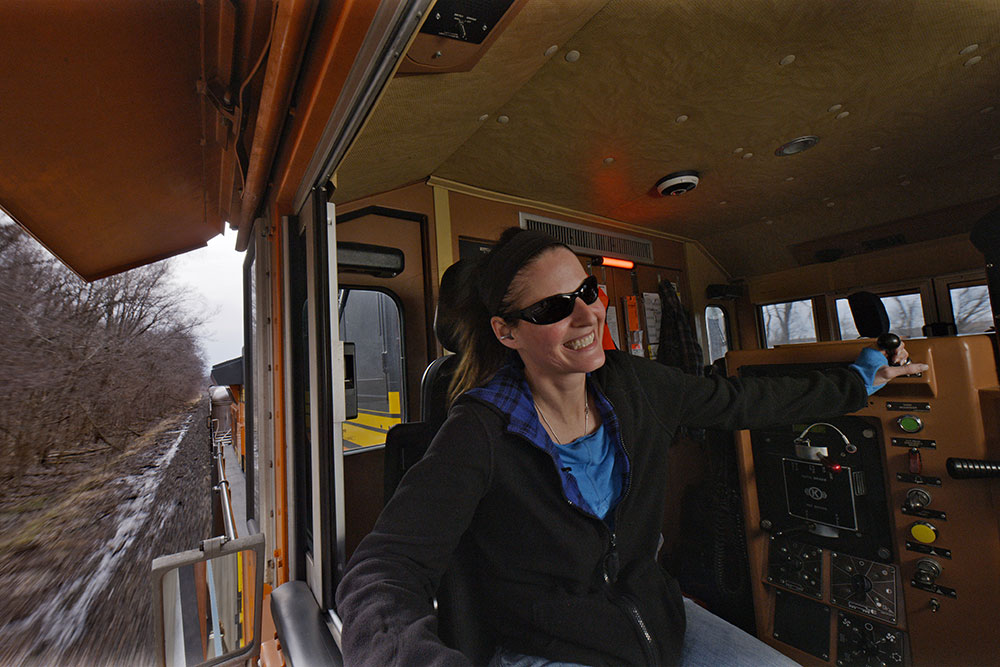 “We are ecstatic to introduce a film to our guests that reveals diverse STEM careers not always talked about or known,” said Jason Brown, the president of Carnegie Science Center, in a statement. “The film immerses guests in a grand tapestry of railroading, which is a perfect pairing of art and science.”

The opening scene of “Train Time” also depicts another spur of train culture — the world of modern trains. The Science Center encourages guests to follow a viewing of the film with a visit to the Miniature Railroad and Village upstairs. 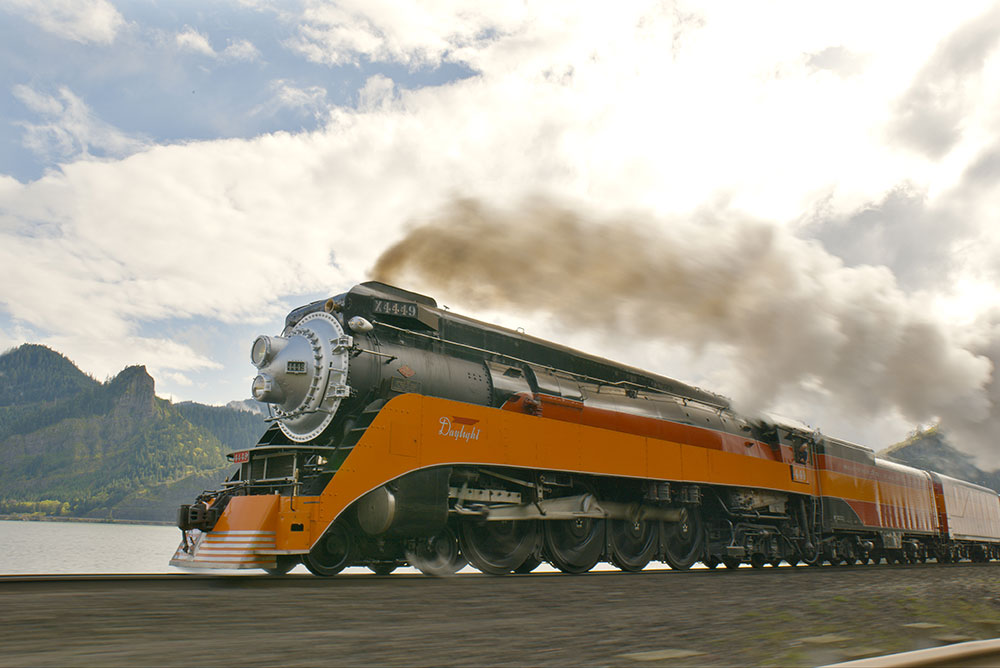 For train-obsessed kids, the film will be a rare chance to see not only the inner and outer workings of these vehicles but also meet the people that keep them rolling. For parents (and other curious adults), there’s plenty of detail and grandeur — as well as a lot of great music, as the film also spotlights the impact trains have had on the American musical tradition.

Tickets to “Train Time” are $7, or $6 for members, and are separate from museum admission (which is not required to see the film). The film will run daily through March 12. 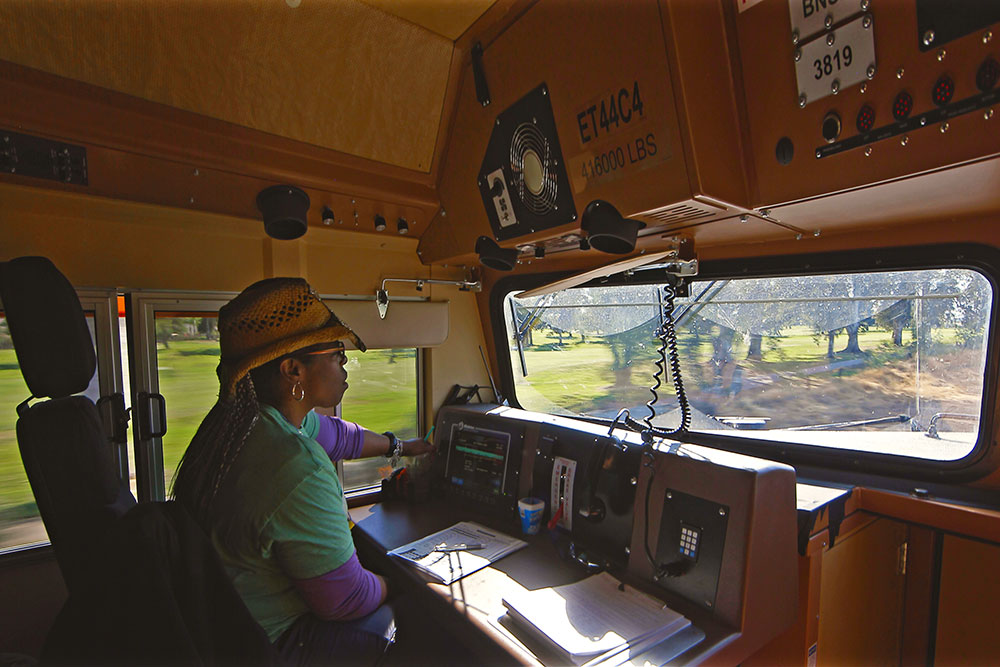