The brave woman who has repeatedly relived the horror of being kidnapped in order to educate others about the dangers of online sexual predators is getting married. 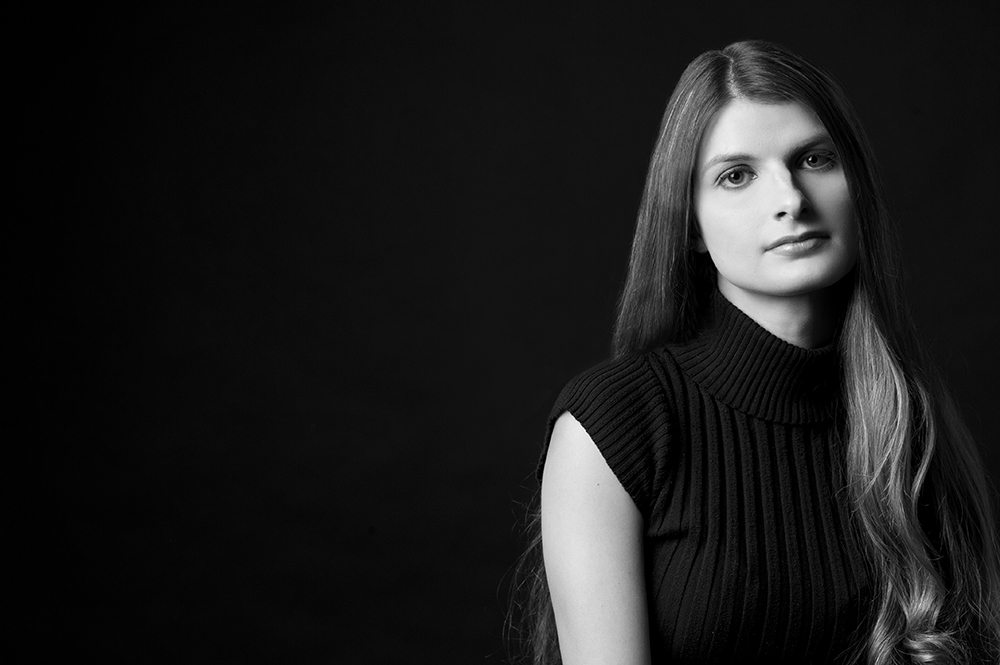 Alicia Kozakiewicz, who endured abduction and torture by a child predator, continues her mission to inform young people about the dangers of online sexual predators. After years of learning to separate her past from new relationships, She also has finally found happiness.

"In July, a day after graduating, I'm getting married. I'm so lucky to have found somebody that really supports my mission,” she recently told BBC Radio. "For years I struggled with personal relationships. The most loving, gentle touches could suddenly seem evil and full of harm."

On New Year's Day 2002, when she was 13, Kozakiewicz willingly left her parent's Crafton home to rendezvous with a 38-year-old man she had met online. Hours later, she was captive in Scott Tyree's basement dungeon in Virginia. Her rescue four days later by the F.B.I. was a combination of hard work, luck and careless online bragging by her captor.

In the years since her rescue, Kozakiewicz founded the “The Alicia Project,” to help teach internet safety and awareness education. She has shared her story worldwide.

Kozakiewicz is currently working towards her M.A. in Forensic Psychology at The Chicago School of Professional Psychology, and is hoping to one day work with law enforcement, joining the task forces that were instrumental in her rescue.

Carnivores take note – another high-end steakhouse is coming to Downtown Pittsburgh. Red, The Steakhouse, is moving into the space formerly occupied by Pittsburgh Grille in the U.S. Steel Tower.

It will be the fifth nationwide restaurant for Red, which is based in Cleveland.

“We just absolutely fell in love with the city. We found it similar to Cleveland, with a growing downtown,” Red's CEO Jonathan Gross told the Pittsburgh Post-Gazette. “It’s close to home for us. It’s a great food town. The restaurants in Pittsburgh are just amazing.”

In addition to two locations in the Cleveland area, Red operates a restaurant in Miami Beach and is opening fourth location in Indianapolis this summer. No word yet on when the Pittsburgh location will open. 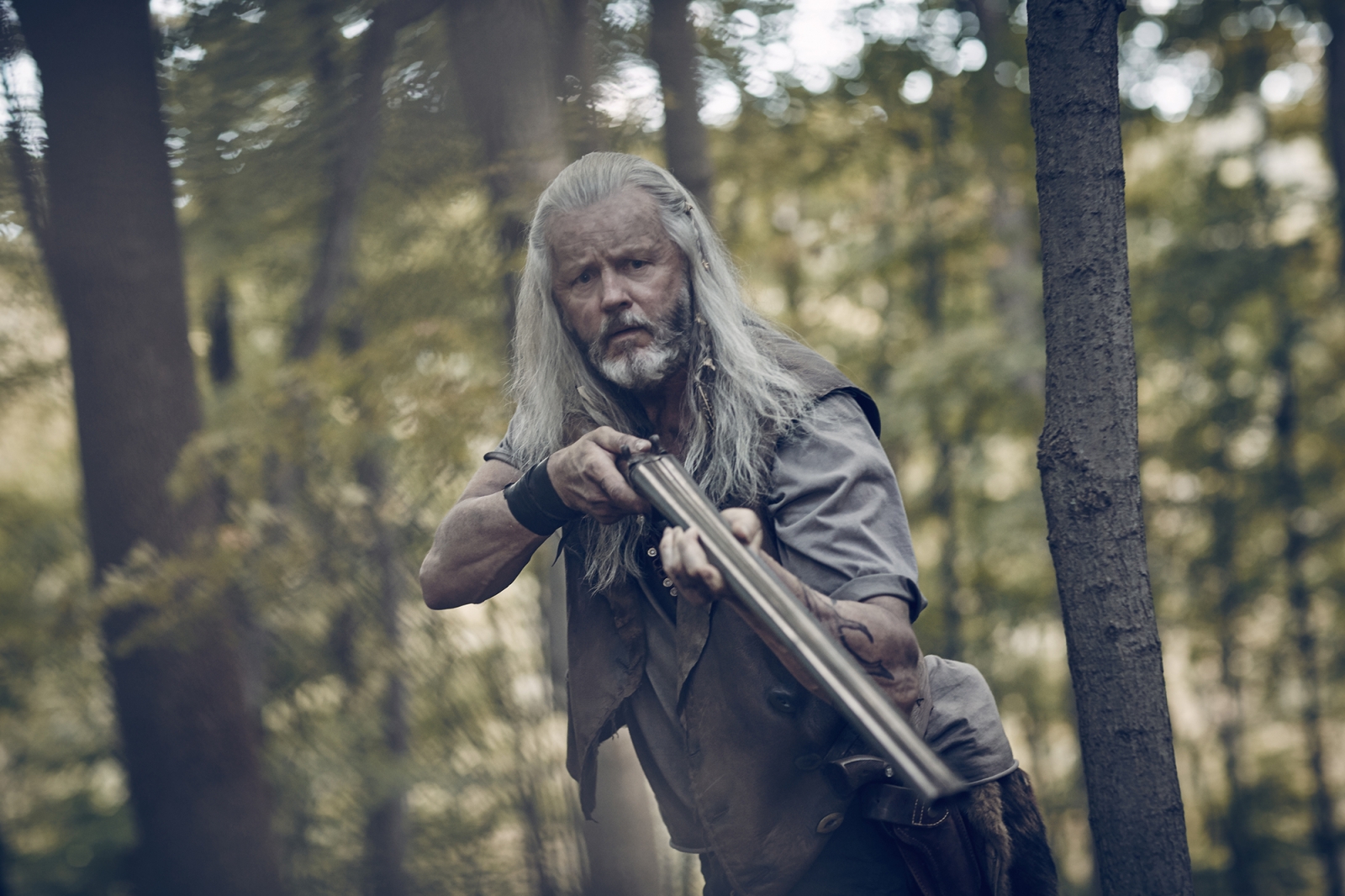 The “Outsiders” have found a home in the 'Burgh. WGN America is renewing the series, which is shot in Pittsburgh, for a second season.

The hour-long series follows the struggle of the Farrells, an off-the-grid Appalachian clan, and their battle to defend their mountain and way of life from the town below and anyone who would dare challenge them. The show stars David Morse (“Concussion”) and Ryan Hurst (“Sons of Anarchy”).

Much of the first season's shooting, based at 31st Street Studios in the Strip District, occurred in Millvale and the Henry Kaufmann Family Park in Monroeville.  Filming for the second season is expected to resume in early summer.