Iron City Brewing may have moved East, but these three city microbreweries are thriving in its wake.

East End Brewing Company
East End Brewing Company’s mechanical-engineer-turned-brewer, Scott Smith, will tell you that the term “growler” was coined in the pre-Prohibition era when people would transport beer home in a metal pail. When the beer sloshed around on the journey, the escaping carbon dioxide would “growl” from underneath the lid.

Today, Smith’s version of the growler is a half-gallon glass jug that lets ale-enthusiasts take his fresh brews to-go. “We’re a microbrewery in every sense of the word, not a brew pub,” Smith says of his Homewood warehouse, which has no space for seating. That’s because nearly every square inch is used to house hardware, including a gas-fired, 10-barrel brewhouse system once owned by the defunct Foundry Ale Works in the Strip District.

You can find East End brews like the popular Smokestack Heritage Porter on tap at more than 100 bars around western PA, or you can stop by the brewery Tuesday through Saturday during “Growler Hours” (visit website for schedule) to fill up your very own reusable take-home jug ($3 for jug; $10-$13 for refill). And, no, that’s not the growler rumbling. It’s your stomach.
(6923 Susquehanna St., Homewood; eastendbrewing.com) 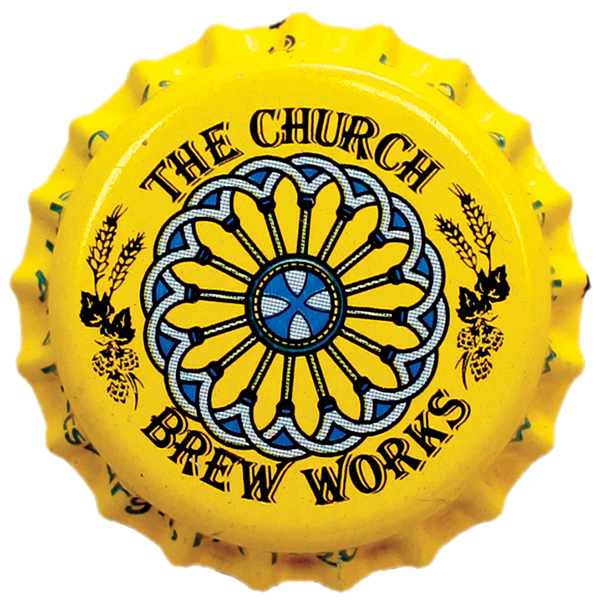 With the FIFA World Cup Finals in full swing this month, why not enjoy a delicious World Cup-winning beer along with it? After all, you’re going to need something to savor while those gentlemen kick the ball to and fro and tumble around the “pitch” for two hours. If Slovenia versus Slovakia fails to enthrall you, head to The Church Brew Works for a glass of its Pious Monk Dunkel, a dark, mellow, German lager that won a bronze medal in the 2000 World Beer Cup.

Housed in the cypress-paneled, stained-glassed confines of Lawrenceville’s old St. John the Baptist Church, built in 1902 and deconsecrated almost a century later, The Church Brew Works offers a rotating menu of internationally inspired ales delivered right to your pew (seriously).

Brewmaster Brant Dubovick is always making fresh batches in the steam-jacketed, stainless steel tanks of the towering brewhouse, which sits under the church’s original vaulted apse. Enjoy the summer specials, the Heavenly Hefe-Weizen (a German wheat beer) or the Coconut Stout in the outdoor Hop Garden. 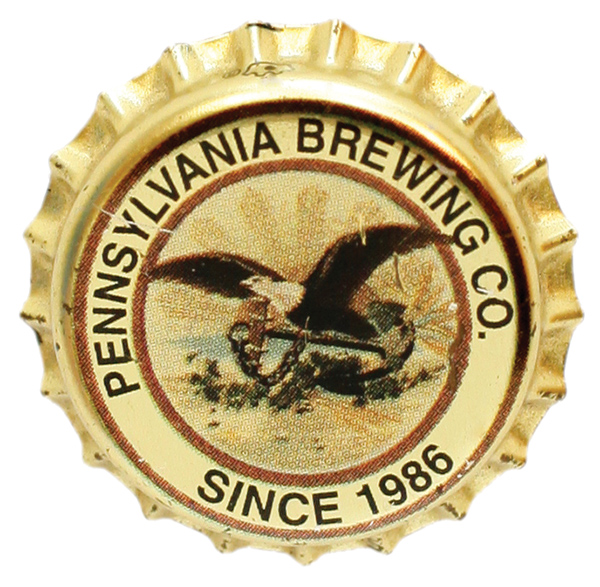 All of these generic, fratty commercials for watered-down corporate beers might make it seem like the industry is a “bros-only” affair, but two local female entrepreneurs are changing that perception. Last year, Penn Brewery—North Side’s venerable producer of Penn Pilsner and other Bavarian-style brews since 1986—was in serious trouble. Nearly a million dollars in debt and without its founder, Tom Pastorius, who had sold the brewery to new owners and subsequently been replaced, the Troy Hill institution was about to go under.

Then in stepped Linda Nyman and Sandy Cindrich, two hop-loving investors intent on returning the Penn Brewery to its former glory. The pair brought back barley-geek Pastorius as president and CEO, and together they reopened the brew pub’s restaurant with its German-style beer-hall tables and famed potato pancakes and even introduced a pale ale in addition to its traditional roster of malty, Munich-style dark lagers. Prost! (that’s German for cheers!).