The Square Cafe concept is leaving the neighborhood to join the flagship location in East Liberty. 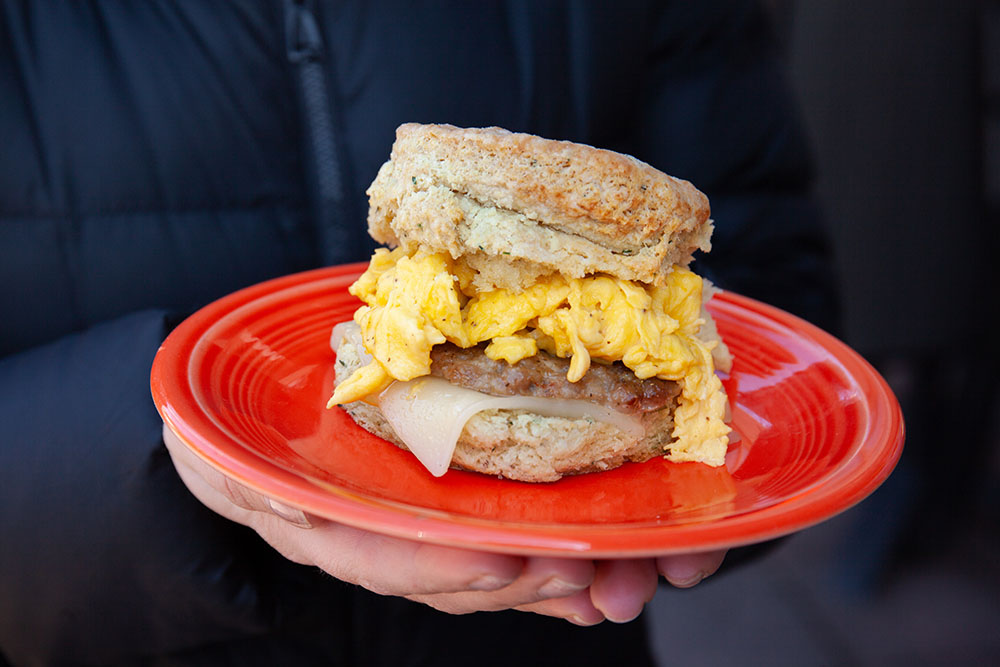 Just five months after the Square Cafe returned to Regent Square with its restaurant-market concept called Square One, the newest addition is closing.

Square One posted on its Facebook page: “It’s not goodbye, it’s see you later! We are joining Square Cafe in East Liberty under one roof! Find our famous biscuits and bakery items at our flagship location in East Liberty starting in October. Our last day in Regent Square is on Sunday, September 25. Thank you Regent Square!”

The Square Cafe, which had operated its popular breakfast-lunch spot on the Edgewood side of Braddock Avenue in Regent Square for 17 years, moved to East Liberty in 2020, where it quadrupled its space. Soon afterward, Square Cafe owner Sherree Goldstein created My Goodness on the Swissvale side of Braddock Avenue, a neighborhood market that served foods and coffee. The market moved to the original Square Cafe space later and then on April 1, it opened as Square One.

Square One sells some deli items, health foods, coffee, ice cream, some prepared foods. It also has offered biscuit and biscuit sandwiches, vegan-friendly offerings, locally brewed coffee, vegetable juices and smoothies. Instead of a sit-down restaurant, patrons order food from the counter to eat in or take out.

At the time, Goldstein said: “We’ve been seeing this format pop up everywhere, and it’s a great solution to keep quality high and our team happy. Guests can still enjoy Square One and pull up a chair for a casual meal or snack in the store or enjoy us at home — they can choose their own adventure.”

Square One’s closing comes after the announcement that Istanbul Grille, a Turkish restaurant, will be closing on the same block at the end of September after five years. It has another location in the Steel Building, Downtown, and plans another one in Oxford Centre. The one-block business district now has several empty storefronts and more to come. The Map Room Grill & Bar, which often hosted Irish music, never reopened after the pandemic. A jewelry store on that side of the street recently closed and Kristen Rockwell, owner of O’Bannon Oriental Carpets, is retiring and will soon close that spot.

A juice bar is opening in the short-lived former Smashed Waffle Co. on the block, another place that Goldstein ran with a partner.