The third entry in the After Dark Hall of Fame is made up of many, many places where many, many locals spend their evenings. 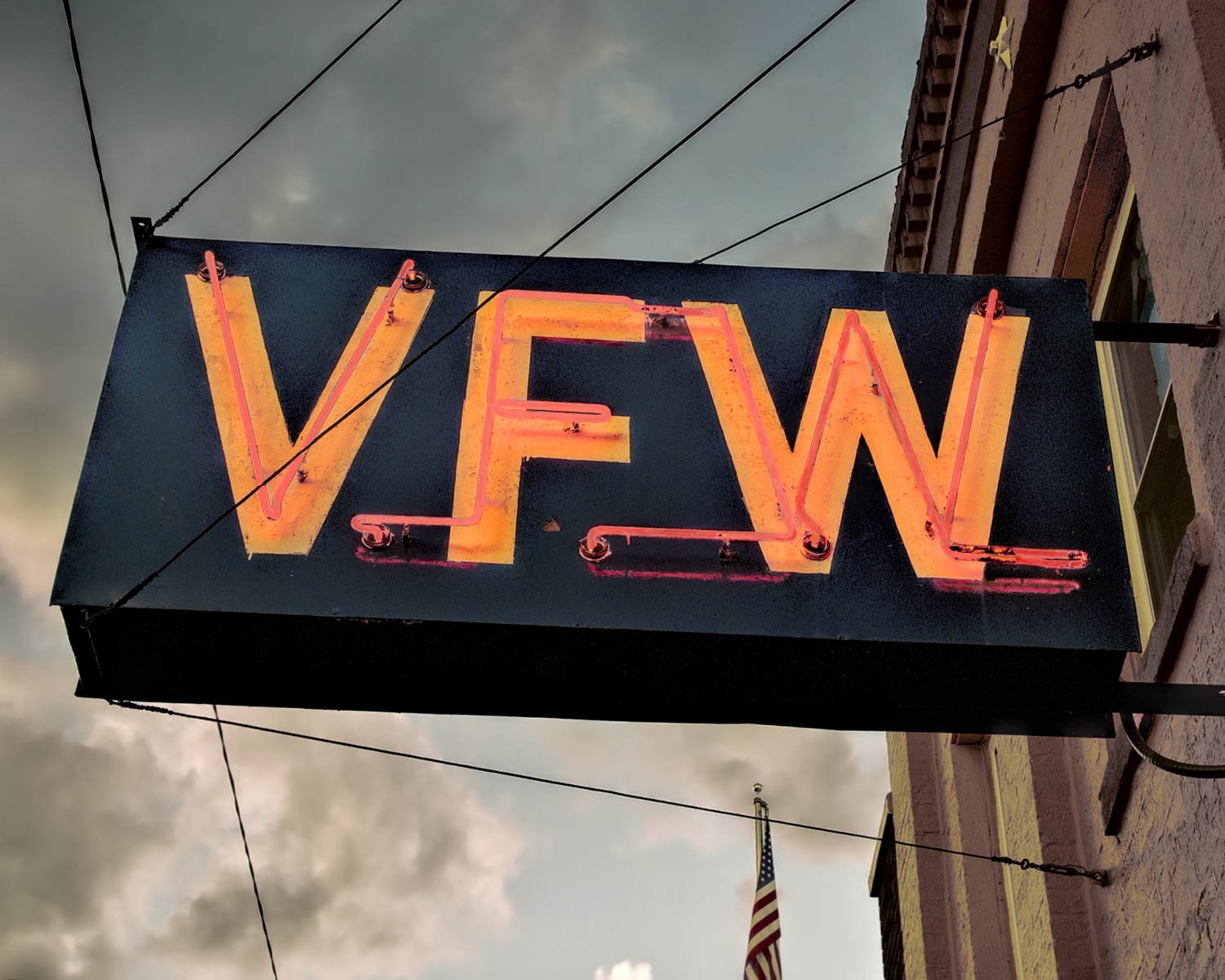 So far, the After Dark Hall of Fame has inducted a wide-reaching restaurant chain and a thoroughfare. Will we ever get to an individual bar or a single drink? Maybe. But when I consider potential inductees, I always end up thinking big.

When weighing options for a third installment, I remembered a brief conversation I had after I made a comedy appearance at a fire hall in Nanty Glo, Pa. Against my better judgment, I asked an attendee, “So what are you usually doing on a Saturday night in Nanty Glo?”

She replied, “Just going to clubs.” After a second, she seemed to remember that I was a city slicker of some sort and clarified, “I mean, not, like, nightclubs — social clubs.”

She needn’t have clarified: No matter my ZIP code, I associate the word more with wood-paneled halls than dance floors. If there’s one tradition that unites the socializing habits of Pittsburghers from the Greatest Generation through the Millennials, it indeed is social-club culture — drinking as a Moose, an Elk, an Eagle, a proud member of a VFW or a Union or an American Legion, alongside a fire station or at any other semi-private, no-nonsense establishment.

So, as the third entry in the After Dark Hall of Fame, we’re collectively inducting every such establishment in western Pennsylvania.

Don’t think that membership merely is an old man’s game or exclusively for places where there’s nothing else to do. I know plenty of people in their 20s and 30s who’ve paid their dues as a Moose, an Elk or an Owl (not to mention the hundreds of thousands of recently serving young veterans who spend evenings at a VFW hall). As a matter of fact, I quite nearly joined a local Moose lodge myself — I only resisted because I know it’d be incredibly damaging to the odds of me ever visiting any other bar (which obviously is something of a professional requirement).

Once you claim membership at a neighborhood lodge of any stripe, getting drinks elsewhere seems borderline silly. Owing to annual dues, frequent fundraisers and nonprofit status, your average club boasts much lower drink prices than the corner bar. Food? Sometimes — but no one will quibble if you order a pizza. And plenty have cheeky solutions for hungry patrons; I visited one that advertised a “boneless chicken dinner” for $.50. I ordered one, and they handed me two hard-boiled eggs.

That’s not something you’re ever going to experience at an Applebee’s, is what I’m saying.

And speaking of chain restaurants — or, for that matter, risk-averse hotspots in hip neighborhoods — there’s a larger embrace of quirk and oddity at private establishments than at public ones. Two weeks ago, I was at the Elks lodge in Monessen; for no clear reason, the spot has an outdoor, Olympic-size swimming pool positioned on a hilltop. With a scenic vista. (Admittedly, the view was of Belle Vernon … but still.) These places actually are different. Distinct. Unafraid to be odd.

What’s more, this is local culture at its most pure, often dialed down to the neighborhood level. These are the places that will raise funds when a member or neighbor has a house fire or will (gently) strongarm everyone into buying four hoagies for your daughter’s soccer team. Places where street-level politics and civic improvements are discussed over half-pints of Iron City and Yuengling. Places where photos and service records of long-gone relatives still hang on the walls.

When I wrote a feature on Pittsburgh bars in 2010, one passionate commenter decried the entire list (OK, except Jack's Bar), saying that the VFW and the Moose lodge were the only true Pittsburgh bars and solely worth mentioning. Though I’m a proud supporter of New Pittsburgh nightlife, there’s something to that: If you want to know how Pittsburgh drinks, for a hundred years of history (and probably for a hundred years into the future), you’ll get a better sense at the Legion hall than you will on Butler Street.

Welcome to the After Dark Hall of Fame, clubs of western Pennsylvania. May your beer prices never rise.