The inaugural inductee in the After Dark Hall of Fame has been an integral part of Pittsburgh nightlife for generations. 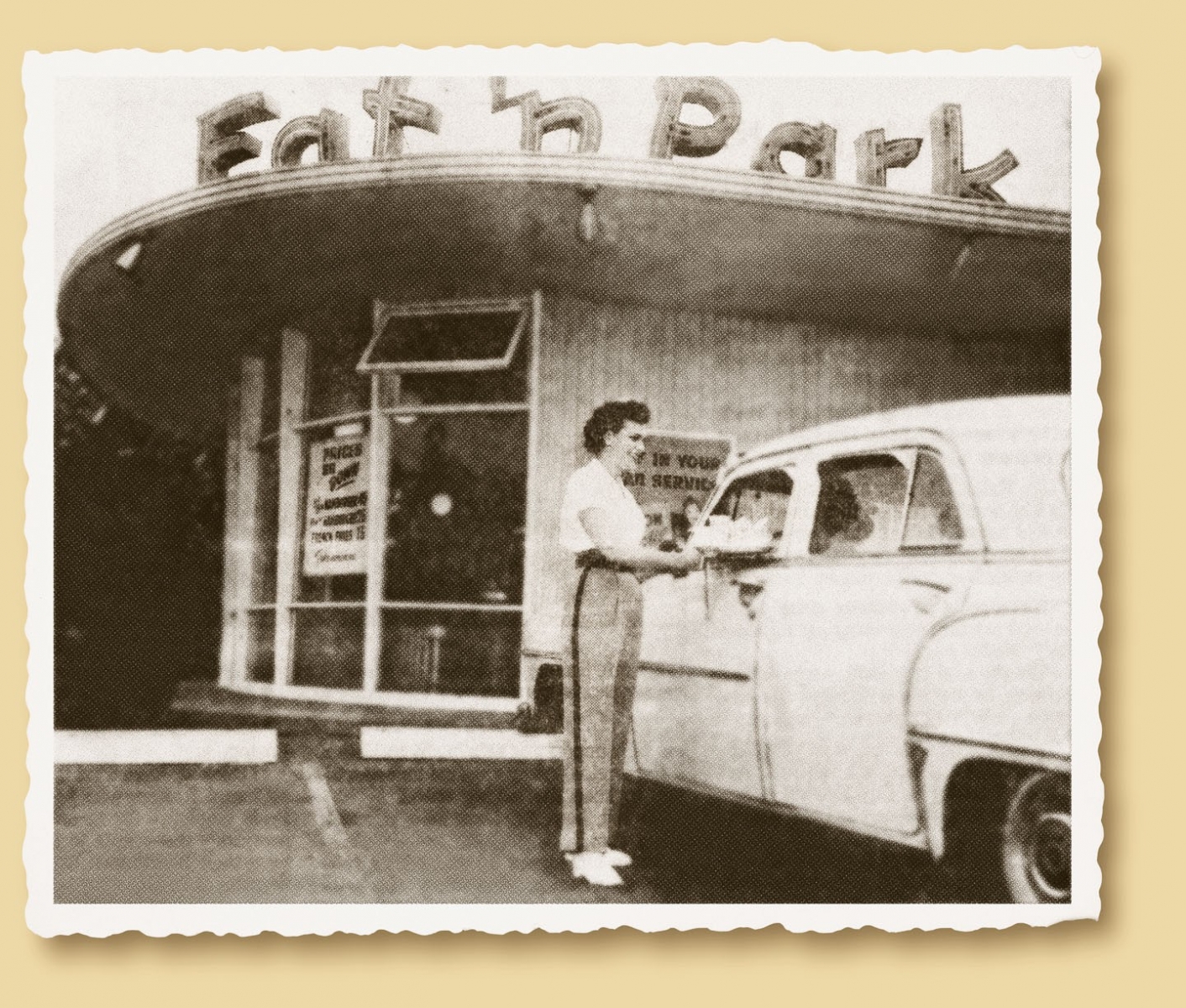 This week, I’d like to introduce a new feature to After Dark. I haven’t been doing this forever, but I’ve gained a bit of perspective on Pittsburgh nightlife in my time covering it for this blog and the print side. And although trends can fade (for a minute back there, we all thought beertails were going to be a thing), there are some things that are essential to the nightlife of our city.

I say “things” deliberately because what those specific entities are varies — some bars, some institutions, some places, some beverages. Some things I’m not even considering yet. But regardless of categorization, the act of leaving one’s house after dark does have some essentials.

So I’m establishing the After Dark Hall of Fame.

This is the first entry — the inaugural class of one. I’ll add more periodically and indefinitely.

And even I’m shocked to report that the hands-down, first-ballot choice for Hall of Fame enshrinement doesn’t even sell beer.

Here’s the thing: Nightlife begins before you’re 21. As soon as you’re old enough to have a friend with a driver’s license, you’re inclined to head out after dark as often as you are able. A teenager’s options, though, are very limited; no bars, no casinos, nowhere too expensive. Malls close early. Some entire boroughs have curfews.

So what’s a 17-year-old to do? For me, it usually involved Smiley cookies.

I couldn’t even guess the number of nights I’ve begun, interrupted or ended at an Eat’n Park, starting when I was 16 and lasting until today. When I was younger, the larger of the two McKnight Road locations was more or less a default location; whenever no better option was at hand, our cars would seem to drive themselves to Eat’n Park.

Sometimes, a full meal. Sometimes, pie and tea. Often, the dangerous double-potato combo (mashed and fries). Slightly overabused salad bar privileges. Intense debates on the appropriateness of a full breakfast at 11:45 p.m. and whether or not the presence of maple syrup was evidence for or against. Between the age when all socialization is done with parents nearby and the age when all socialization is done with a beer keg nearby, there is Eat’n Park. Generations of late-adolescent Pittsburghers have entered into the world with this as the first stop.

That’s not to say that the relevance of Eat’n Park ends with the age of majority, though — it’s far from it. For adults, the chain merely transitions into a pre-, mid- or post-night stop; it’s a warm-up joint, an oasis or a recovery room. Shedding the low light of bars and frenzy of the weekend for a spacious booth and a savory meal (that likely cost less than a cocktail at wherever you just were) is something bordering on sublime.

It’s plain to me that Pittsburgh nightlife would be markedly different without Eat’n Park. Sure, there would be Ritter’s and Tom’s Diner for late-night food, but the sheer blanket coverage of Eat’n Park is what separates it; there are 24-hour locations in the North Hills, Avalon, Etna, Gibsonia, Sewickley, Mars, Robinson Township, Squirrel Hill, Moon Township, Dormont, Homestead, Bridgeville, Whitehall, Bethel Park, Monaca . . . I can think of few spots in Allegheny County (and beyond) where I’m more than 20 minutes from a Breakfast Smile at any given time.

Welcome to the After Dark Hall of Fame, Eat’n Park. We wouldn’t be the same without you.