After 21 Years, Pirates Back on Sports Illustrated Cover

Can you guess the last Pirates player to grace the cover? Hint: His head grew at an alarming rate. 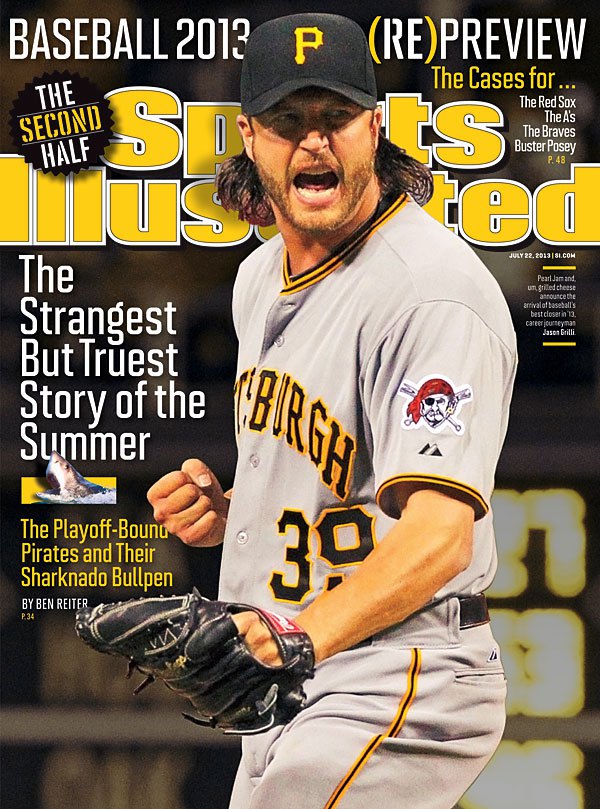 Is this real life, or is this just fantasy? Count Sports Illustrated as the newest believers in the 2013 Pittsburgh Pirates. A mere 21 years after slugger-turned-lab-experiment Barry Bonds graced the May 1993 SI cover, Pirates closer Jason Grilli is snarling in all his glory on the cover of its new edition.

For those who believe in curses, on a scale of 1-to-Sweet-Baby-Jesus, how uncomfortable does it make you that SI referred to the Buccos as playoff-bound? After all, this is the magazine that put Sidney Crosby on the cover at the start of the NHL playoffs, and we all know how that ended.

Peep the exceedingly ’90s pun on the Bonds cover from yesteryear. 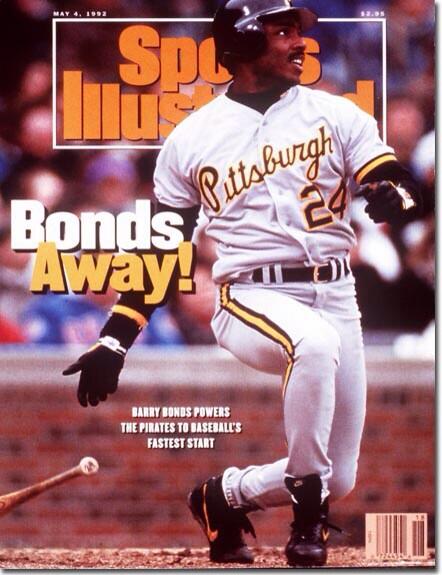 One point of contention on the new cover: Shame on SI for exploiting the already played-out "Sharknado" phenomenon. An SI cover is supposed to be timeless, not a place to dump Twitter hashtags and SEO ploys.

For the uninitiated, the Pirates’ exceptional bullpen refers to itself as “The Shark Tank.” They have even gone so far as to install an actual 150-gallon shark tank in the clubhouse. The SI cover copy refers to the Pirates’ “Sharknado Bullpen,” which would’ve been cringe-worthy even without the clip-art shark accompanying the text.

Cover copy aside, it's nice to see the Pirates getting even more national love. Twenty-one losing seasons. Twenty-one years since an SI cover. In the name of Saint Clemente, let this be the year. 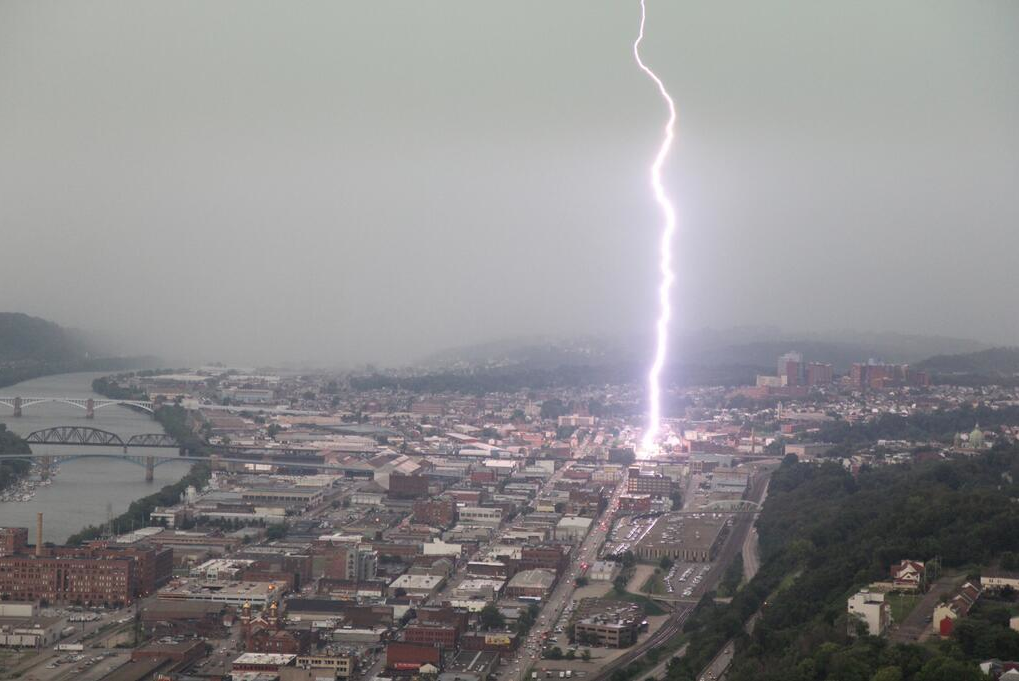 In case you missed it from yesterday, this is a picture of lightning striking the heart of Pittsburgh. View from the 57th floor of the USX Tower. The Facebook comment award goes to Michael Rose, who said, “At this very moment, Marty McFly went back to 1985.”