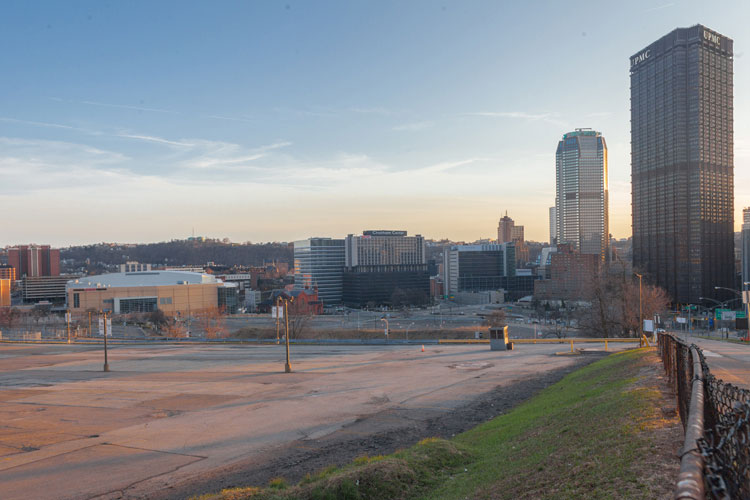 More than a year after U.S. Steel dropped plans to build a new headquarters on the land where the Civic Arena once stood, redevelopment of the 28 acre site may be back on track.

This initial phase will include 255 studio, one-, two- and a few three bedroom units. 20 percent of those units will be reserved for buyers earning 60 percent or less of the area’s median income.

Also on the table for the site is a proposed entertainment/retail destination featuring a movie theater and bowling alley and other attractions.

“This is an exciting new phase in our quest to develop the 28 acres,”  Penguins CEO David Morehouse told the Pittsburgh Post-Gazette.

Morehouse says the team is hoping that once the housing and retail components of the development become a reality, interest in office development will follow.