Senate expected to pass a bill that would allow Pennsylvanians to order wine online. 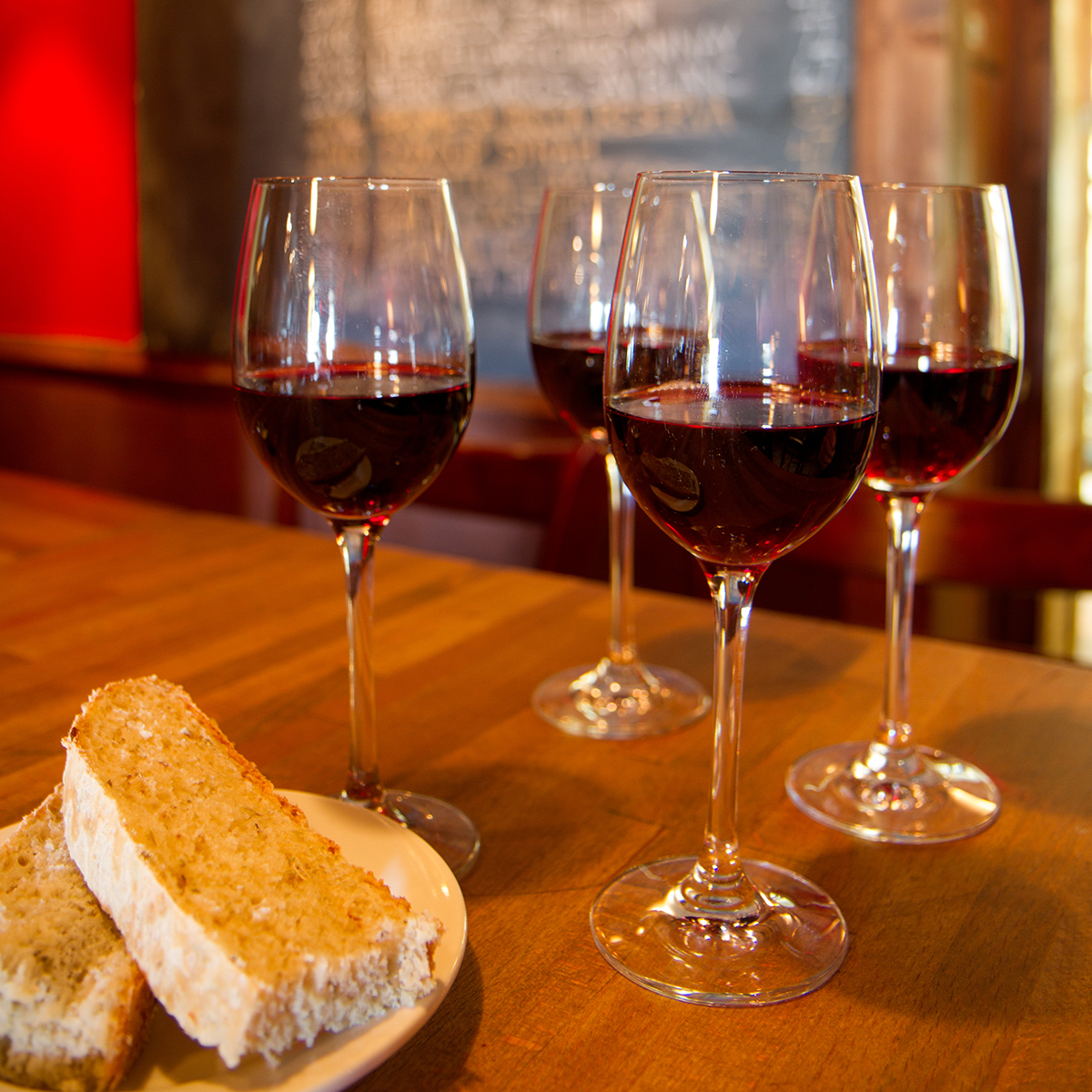 For those 21 or older, it might be time to add a few bookmarks to your browser. We suggest starting with Wine Woot, Tasting Room and Plonk. While the battle over the proposed privatization of Pennsylvania’s wine and spirits stores rages on, a bill that would allow residents to order wine online has solid bipartisan support, according to the Pittsburgh Post-Gazette.

The bill passed the House of Representatives last month with nearly unanimous support. Forty-one states currently allow some form of direct wine shipment. Currently, wineries that want to ship directly to Pennsylvania consumers must obtain a "limited winery" license from the state's Liquor Control Board. Doesn’t that paperwork sound like a blast?

If this comes to fruition, we know one French-Canadian wine enthusiast who will be very happy. Almost time to restock the cellar, 66.

Get the full scoop at the Post-Gazette. (Spoiler alert: There’s a political kerfuffle going on in the comments section. Believe it!)

And don't miss the wine section of our 50 Great Drinks feature.

#YarnBomb: How to make a sweater for Mister Rogers 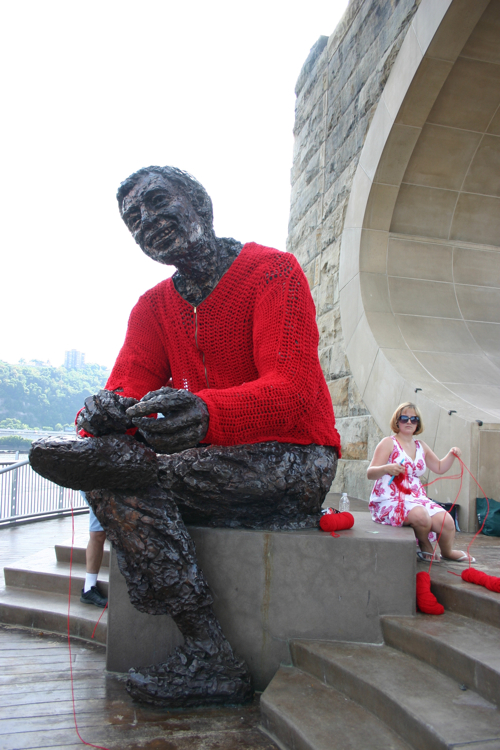 The Post-Gazette’s new Pittsblogh has an entertaining interview with artist Alicia Kachmar, the genius who yarn-bombed the Mister Rogers statue on the North Shore in 2011. It took her two months to make the familiar red sweater, which had a functional zipper.

Another highlight: Kachmar still remembers the exact dimensions of the sweater, including Rogers’ 48.75-inch left bicep. For reference: Hulk Hogan's pythons were only 24 inches.

Why has the awesome project come up in the news again? A Reddit user recently posted a picture of it and the post ended up attracting thousands of comments. More proof that just like Fred Rogers himself, everything lives forever online.