A Whimsical Wedding in Wonderland

This Pittsburgh bride brought all the details together for a flawless “Alice in Wonderland”-themed wedding. 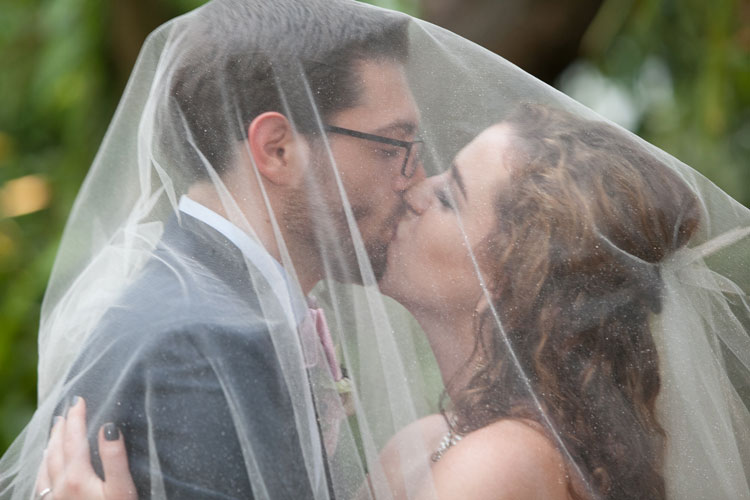 photos by the pros wedding photography

As the Cheshire Cat in “Alice in Wonderland” so memorably says, “We’re all mad here.” Madly in love, that is. When Alicia Adelman married Jake Phillips on Sept. 5, she certainly had Lewis Carroll’s classic tale on the brain.

“I really loved the story of Alice,” she says. “I just wanted some kind of theme that could be done without being cheesy, but also [could] be present in every little detail like the invitations and the signature drink.” 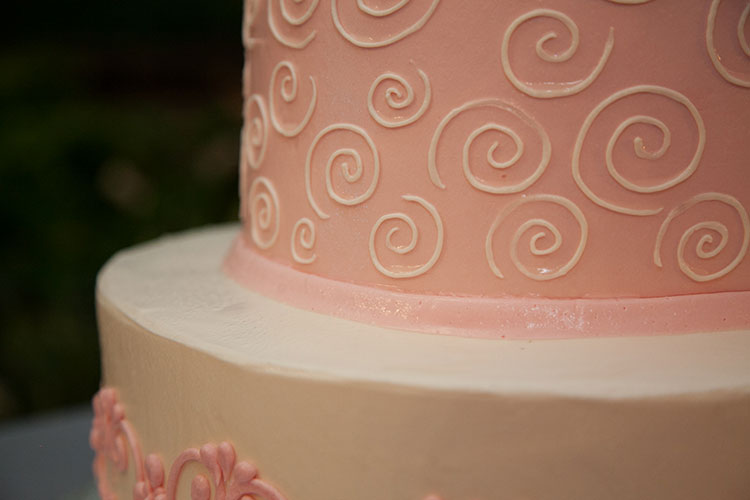 And present, it was. The couple’s save-the-dates and invitations included images of some of the original characters, while their signature drink — the “Rocking-Horse-Fly” — gave a nod to an insect found in the mystical world of Wonderland. The pink asymmetrical wedding cake, adorned with playful swirls, polka dots and flowers, also added magic to the theme. Other details included oversized King and Queen playing cards on the couple’s table, tea cups stacked around the reception venue and a photo booth packed with cut-outs of props such as the Queen of Hearts’ crown.

Alicia imagined Phipps Conservatory and Botanical Gardens would be the perfect backdrop for the couple’s garden party ceremony, even though rain caused some last-minute changes of plan.

“The day before we got married, the weather forecast in the morning was good,” Alicia says. “But then two hours before our ceremony was supposed to start, it started downpouring.” 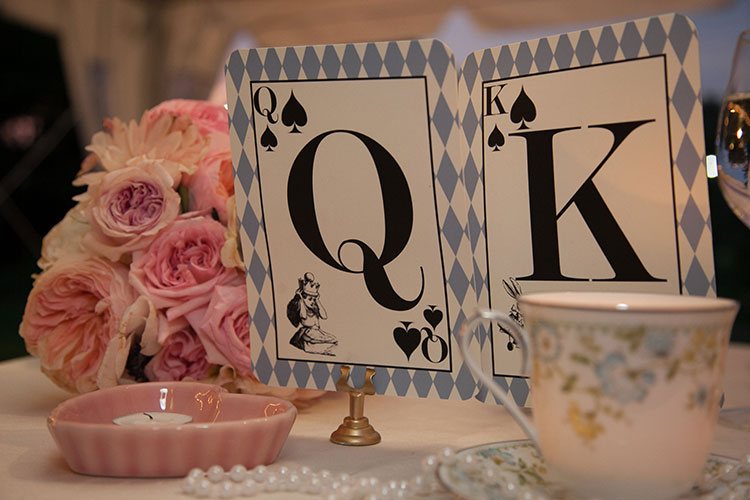 The staff at Phipps scrambled to set up an alternative ceremony spot inside the front atrium, which ended up as a beautiful — albeit more tropical — substitute for the original plan of saying “I do” in the outdoor garden.

“The people at Phipps really worked fast to still get me a nice, plant-filled wedding,” Alicia says. “As much as I planned, plans change. … It was really just the people there who made it the best day ever.”

Alicia pulled off her whimsical theme without a hitch, while still accomplishing the elegant and sophisticated wedding she wanted.

“[Guests] could see the theme without feeling like they were at Disney World or a children’s party,” she says.

She says despite the rain, the wedding was ultimately a success.

“It really is what every single bride who’s ever been married says — the day just goes by so fast,” Alicia says. “My whole wedding I just wanted to push pause, because it was as amazing as I wanted it to be.” 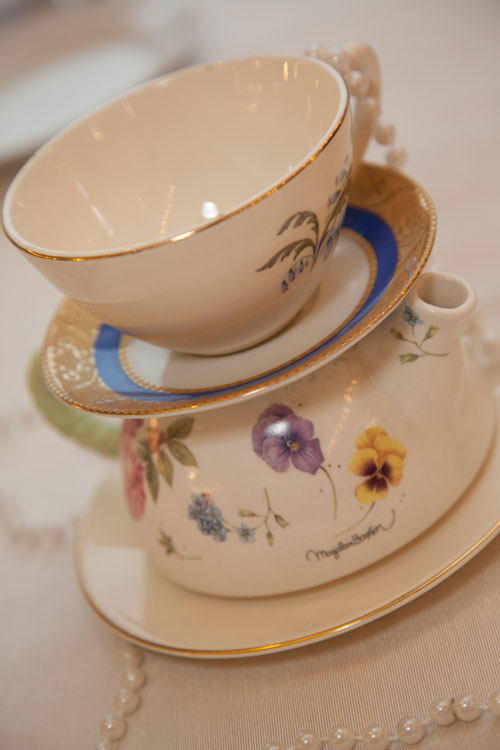 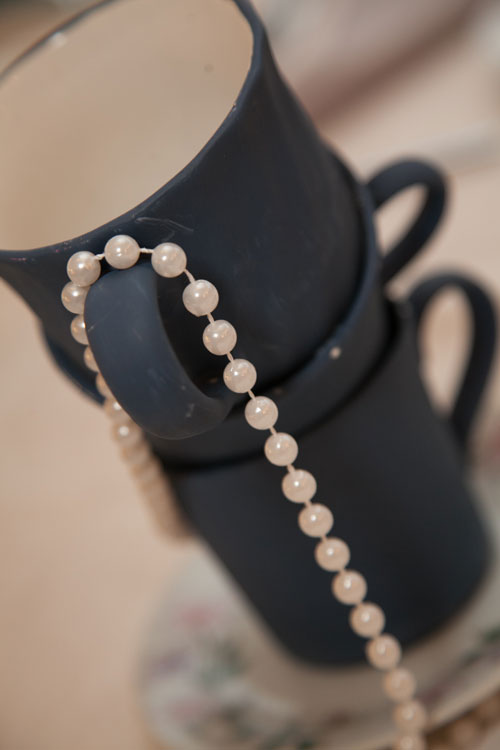