After 41 years in the business, the legendary rock DJ on WDVE has announced his retirement. 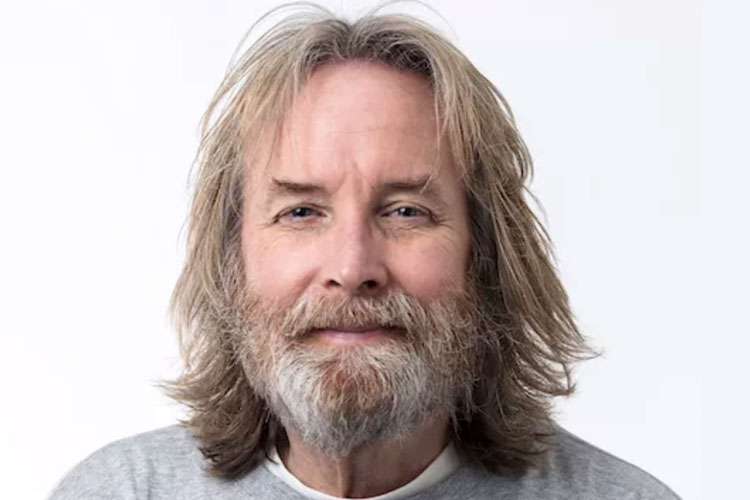 Sean McDowell, the afternoon DJ at WDVE-FM since 1993, will be signing off on July 31, according to an official announcement made May 14 on the WDVE Morning Show with Randy Baumann.

McDowell, 63, got his start in 1978 at WYDD-FM in New Kensington. After two years, he found himself at WYTK in Washington for a short time; he then moved to the overnight weekend slot at Braddock’s WFFM. After more than a decade there, McDowell settled into WDVE, where he’d grace the Steel City with quintessential rock tunes for the next 26 years.

But his transition from a radio broadcast major at the University of Dayton to a beloved staple of Pittsburgh radio culture was far from easy.

Radio can be a cutthroat industry; from clashing egos to the ever-present threat of low ratings, the turnover rate is high. But McDowell was lucky.

“I’m extremely fortunate to have wound up in my hometown, right out of college, and this is where I stayed for my entire career,” he says. “That never happens in radio. No way, man.”

With a career as long as McDowell’s, he saw the transition from vinyl turntables all the way to digital streaming.

“Compact discs were pretty cool in 1984,” McDowell says. “That was ‘high-tech,’ too, for 35 years ago. But everything changed dramatically, of course, with the advent of the digital age.”

McDowell explains the entire operation at DVE is now digital.

“The only element of radio broadcasting now that isn’t computerized are the voices of the DJs, their guests and the callers,” he says.

Though McDowell can’t be sure what place radio will come to hold in a future rife with technological advancement, he’s pretty sure that in Pittsburgh, at least, it’ll stick around.

Part of that, he says, is generational.

For McDowell, the future is bright. He and his wife plan on spending their time volunteering at different organizations around the city.

“I did six days a week for 26 years, and I never had a whole lot of time to donate my time to charity,” McDowell says. He named Animal Friends, Humane Animal Rescue and Meals on Wheels as some of the organizations he’d like to get involved with.

“I wouldn’t mind just holding the cats or walking the dogs at Animal Friends or Humane Animal Rescue. We would love to help out in a charitable way to somebody who could use us.”

McDowell has been giving small, local charities a platform on his public affairs show, which has been airing Sunday mornings since the early 2000s. Now, he’ll get the chance to help out wherever he’s needed.

One challenge he’ll face, he joked, is cleaning up his look.

“I’m sure I look alarmingly like an escaped inmate,” he jokes. “I’ve got a face, beard and hair for radio.”

Even though radio is sure to miss McDowell’s face, beard, hair, dynamic personality and encyclopedic knowledge of rock ‘n’ roll trivia, the Pittsburgh icon is looking forward to the simple luxury of free time.

“We’re both in our early 60s, and my wife and I have worked since our early 20s. We have no idea what it’s like to have free time other than a vacation,” McDowell says. “Once we retire, this will be the first time in my life that I don’t have to worry on a Sunday afternoon what I have to be ready for on Monday.”