A Rooftop Ice Skating Rink is in the Works for Pittsburgh

The attraction atop the former Kaufman’s department store Downtown will be open to the public. 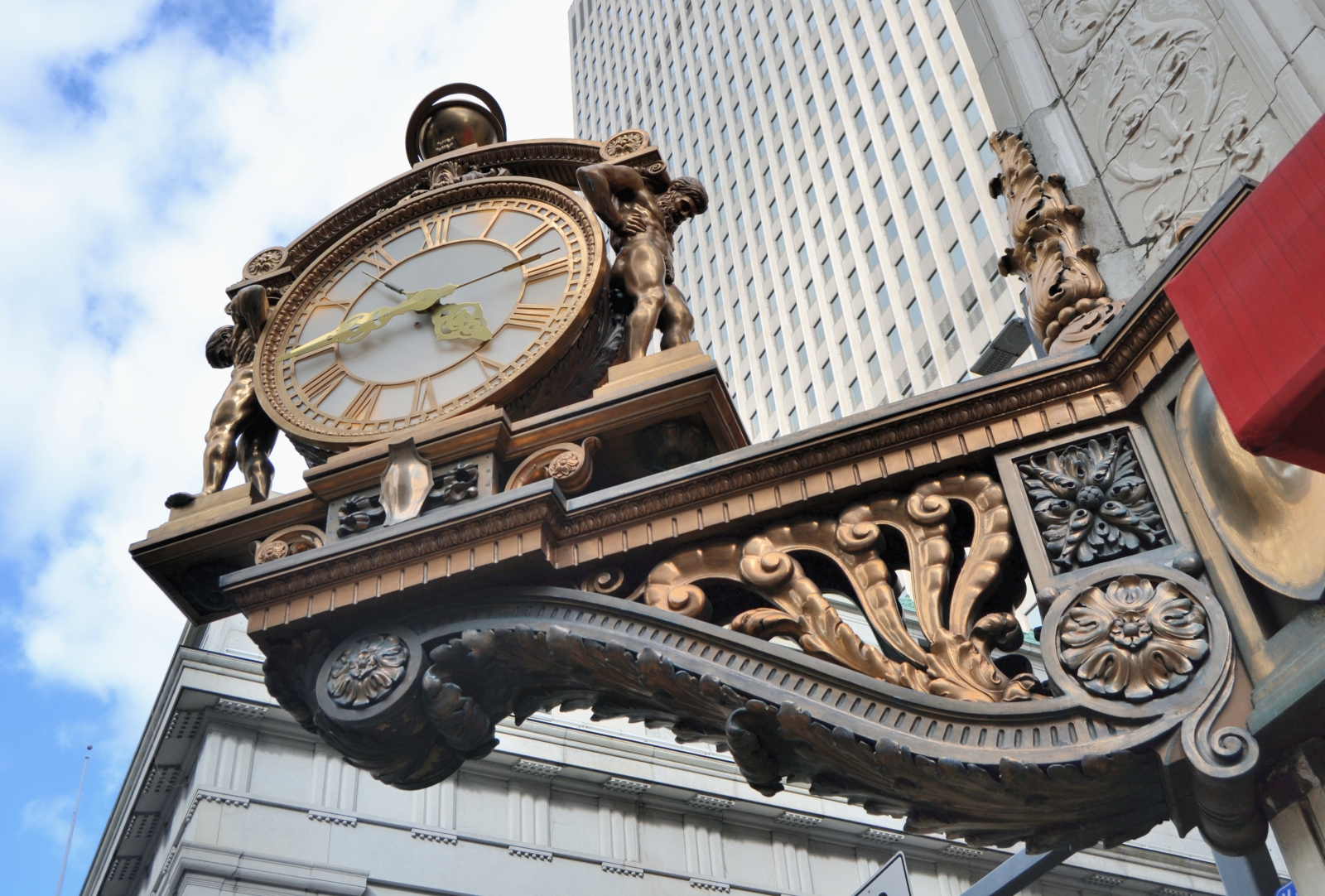 Braving the cold at the seasonal Ice Rink at PPG Place in Pittsburgh is a holiday tradition, but a new skating destination at another iconic Downtown location is in the works — and it’s in the sky.

According to the Pittsburgh Post-Gazette, the new developers behind Kaufman’s Grand on Fifth Avenue, located at the former Kaufmann’s/Macy’s department store, are planning to add an ice skating rink to the rooftop of the landmark building.

The attraction is part of a $40 million investment by Philadelphia-based Lubert Adler Partners LP and Adventurous Journeys Capital Partners of Chicago to jumpstart the mixed-use redevelopment, which has been plagued by delays, lawsuits and liens since Core Realty purchased the building in 2015. Although Core will remain in the investment group, it won’t be part of operating the development.

“Our goal is to restore it to its original splendor, “ Dean Adler, CEO and co-founder of Lubert Adler, told the Post-Gazette.

The outdoor skating rink is described as a Rockefeller Center-style venue open to the public.

The new owners, which closed on the deal with CORE this week, are hoping to reach out to local high schools to see if there is any interest in using the rink and also are considering community outreach programs, such as learn-to-skate classes, at the venue. In the summer months, the rooftop will have a swimming pool and a garden.

“We want to create a rooftop no one in Pittsburgh has ever seen before,” Adler told the Post-Gazette.

The 13-story building, which is about a third away from completion, will consist of 311 apartments. There’s also the already open, 160-room EVEN Hotel and plans were recently announced for a 22,000 square-foot Target on the building’s street level.

The developers told the Post-Gazette they also are in talks with two other unnamed retailers to fill out the first and second floors. The plan is to have the building finished by July, with the ice-skating rink ready to go near the end of 2021.