Tuesday is Free Cone Day in Pittsburgh and everywhere else.

Ben & Jerry’s is celebrating its annual free cone day Tuesday, April 14. As you might imagine, the concept is pretty popular. Click here to find a scoop shop near you.

#Flicks: premiere “Me and Earl and the Dying Girl” trailer is out

A hit at the Sundance Film Festival, the first trailer is out for “Me and Earl and the Dying Girl.”

The movie, filmed in Pittsburgh, is about a pair of Pittsburgh high-school film lovers who befriend a girl with cancer. It won both the U.S. dramatic audience award and the grand jury prize at the 31st Sundance Film Festival awards.

It's set to be released in July by Fox Searchlight. 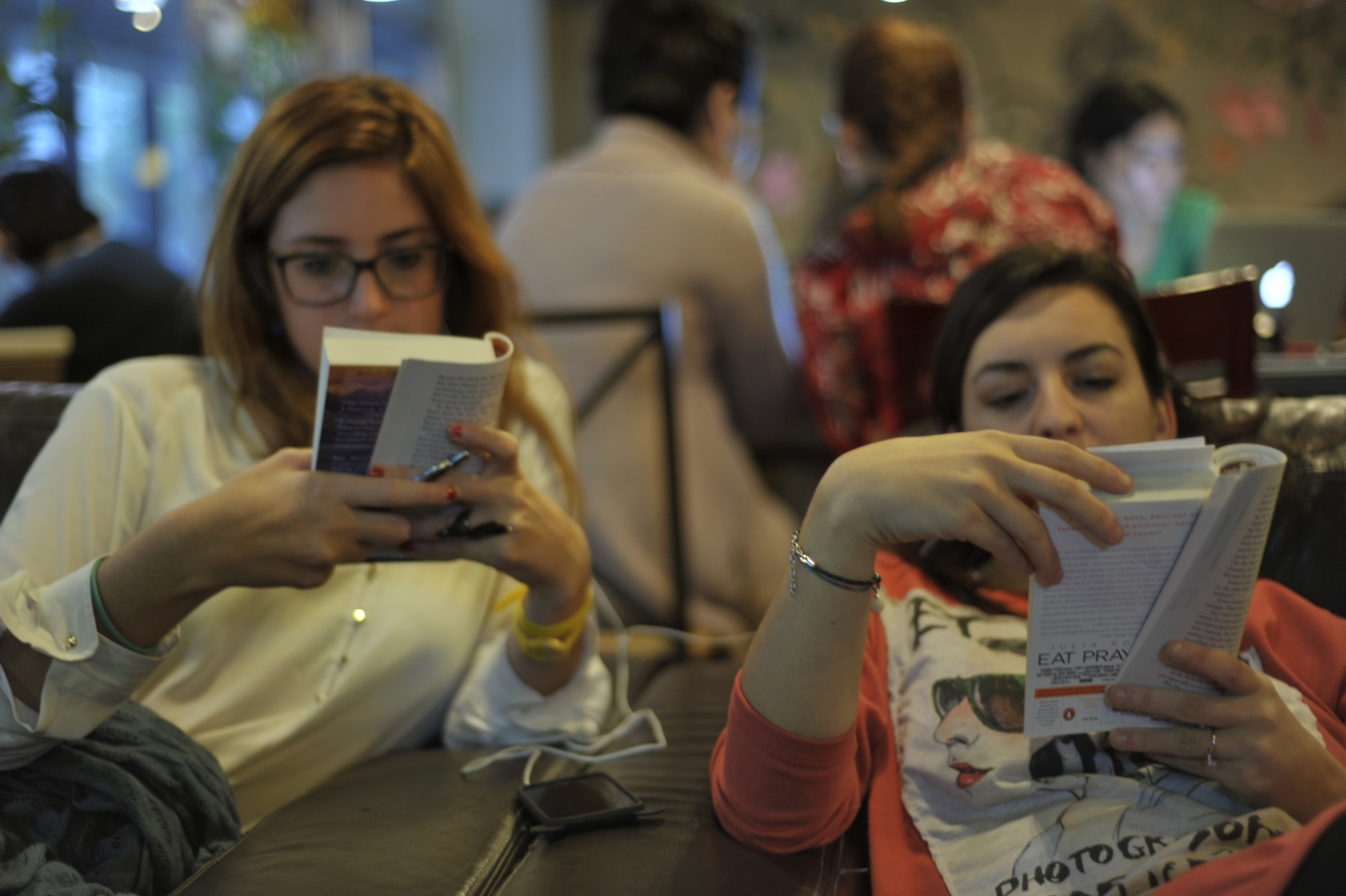 For the past 12 years, Central Connecticut State University annually has issued a list of the nation’s most-literate cities. This year, Pittsburgh lands at No. 6 on the list, just below Atlanta and just above Denver. The rankings are based on six key indicators of literacy: number of bookstores, educational attainment, Internet resources, library resources, periodical publishing resources and newspaper circulation.

Pittsburgh has been among the top 10 most-literate cities every year, except 2008. 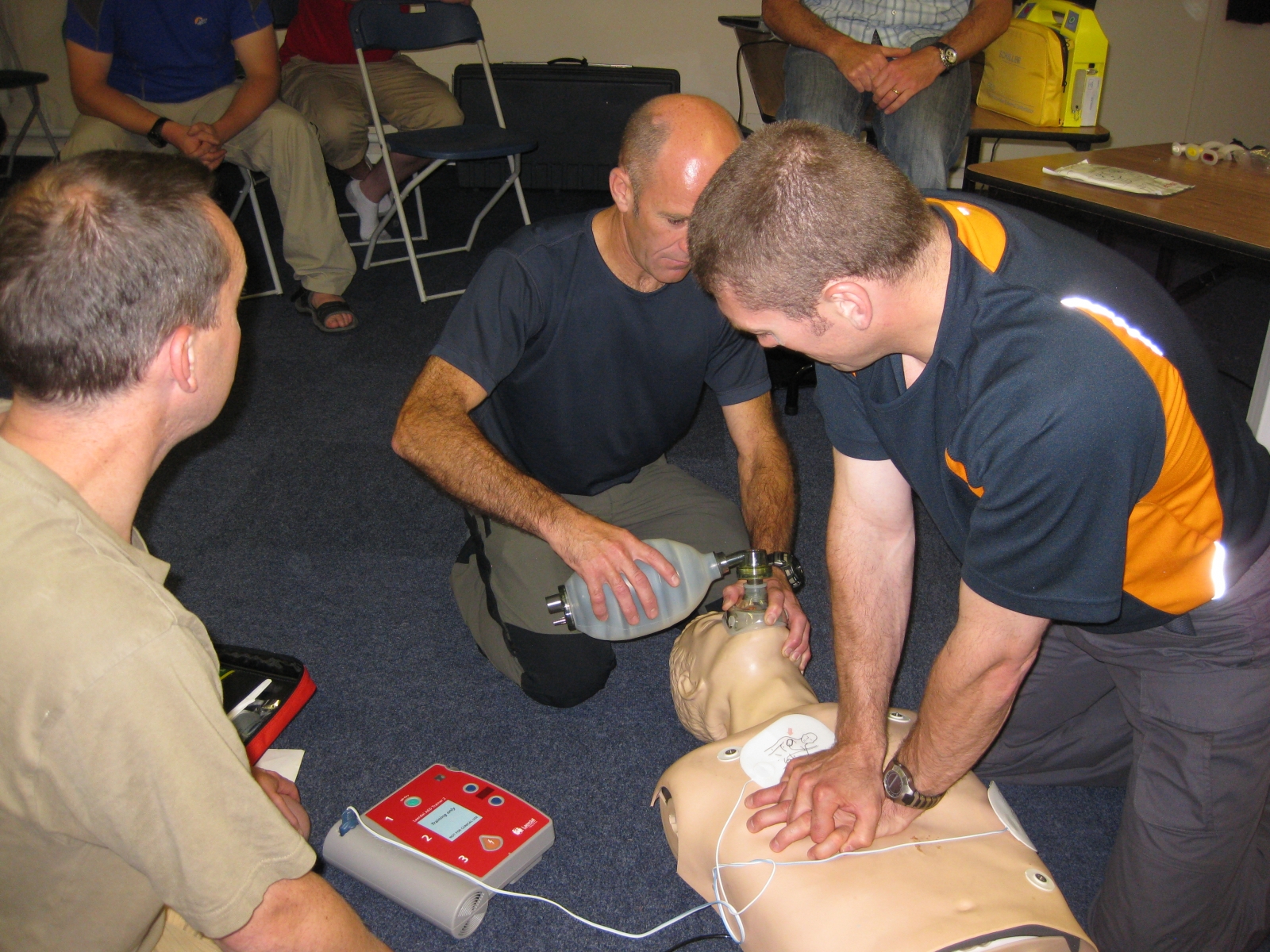 #LifeSaving: Pittsburgh is said to be a "good place to have a heart attack"

Rebecca Bratspies writes in the Huffington Post that if you’re going to have a heart attack, Pittsburgh is a pretty good place for it to happen.

“On March 31, 2014, two young men suddenly appeared in a dark alley in Pittsburgh. Their subsequent encounter with my partner, Allen, changed our lives forever.

Two days earlier, I had said goodbye to Allen for what was supposed to be a three-day trip. He was going to Pittsburgh with cellist Kate Dillingham for a performance of his musical composition, Three Fantasies for Cello and Piano. By all accounts, the performance was a wild success.

After a celebratory dinner, Allen suddenly collapsed. He was with friends who did not know CPR. Then, from out of nowhere came those two young men — strangers — who performed CPR. But for them, Allen would undoubtedly have died that night.”

Neither Allen nor his partner, Rebecca, ever met those two strangers, but she hopes that one day they learn of her gratitude.

“We are so grateful to the doctors and nurses who gave Allen the care he needed, to the EMTs who got there so quickly, to the therapists who helped him to a hard-won independence, to our family and friends who helped us in every way imaginable, and of course, to those two anonymous strangers in the dark alley in Pittsburgh. I hope you read this and know how grateful we are.”