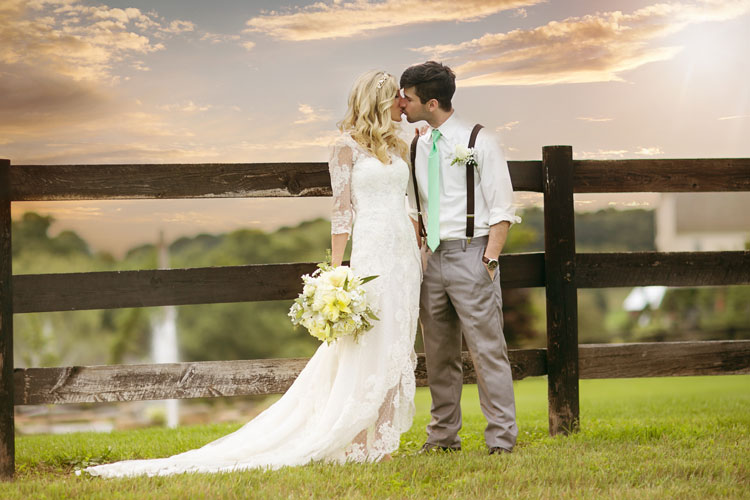 photos by Lady of the Lens 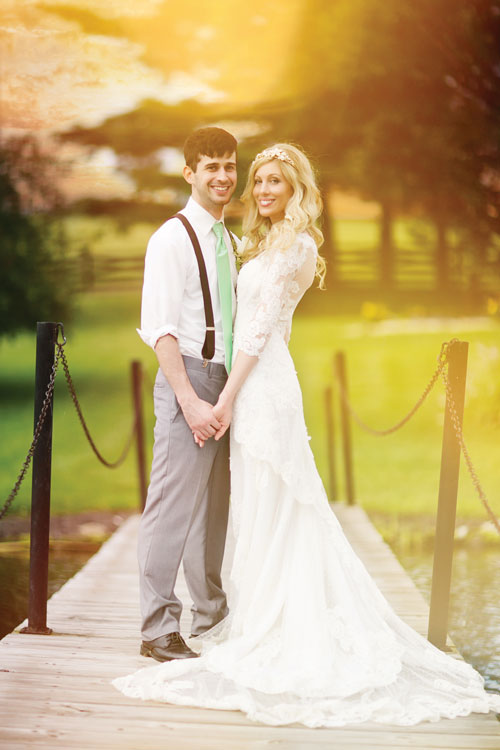 When David Met Mary
When David Rueda introduced himself during orientation on the first day of class for Duquesne University’s accelerated nursing program, fellow student Mary Anzio found herself coming down with an acute case of love fever. “He stood up and he cracked a joke, and I thought he was so cute,” she says. “I really liked him at that point.”

David sat at the front of the classroom, and — in the name of seeing the board more clearly — Mary moved from desk to desk over time until she was sitting next to him. Soon, they were passing notes and giggling together during class.

The two began to date after participating in the same study groups. Mary, 27, even credits her now-husband, also 27, with helping her to graduate from the intense nursing program.

After working in local hospitals, David and Mary in January began a yearlong stint as traveling nurses. 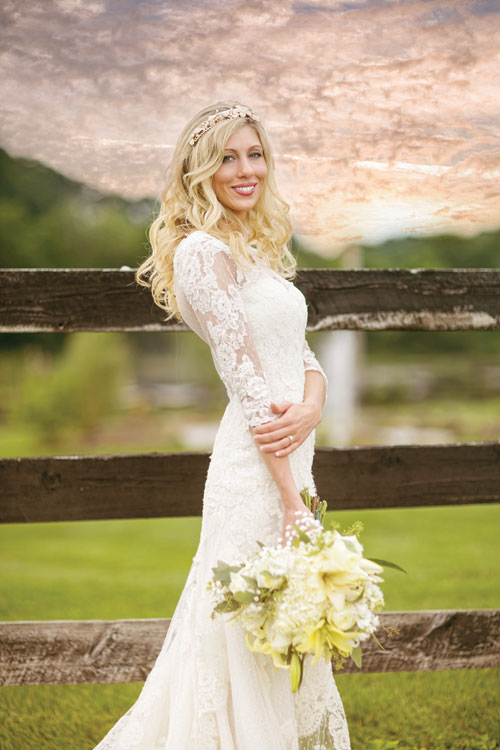 She Said Yes
David decided he wanted to propose to Mary some time during a two-week trip to California that included stops in San Francisco, Los Angeles and Yosemite National Park.
Inspiration struck along Yosemite’s Panorama Trail when the couple came across a huge, hollowed-out redwood tree during a hike.

“It honestly looked just like an altar,” David says. “I thought, ‘This is it. I have to do this.’”

David suggested they carve their initials in the tree. As Mary finished etching an “MA” on the trunk, she turned to find David down on one knee, ring in hand. 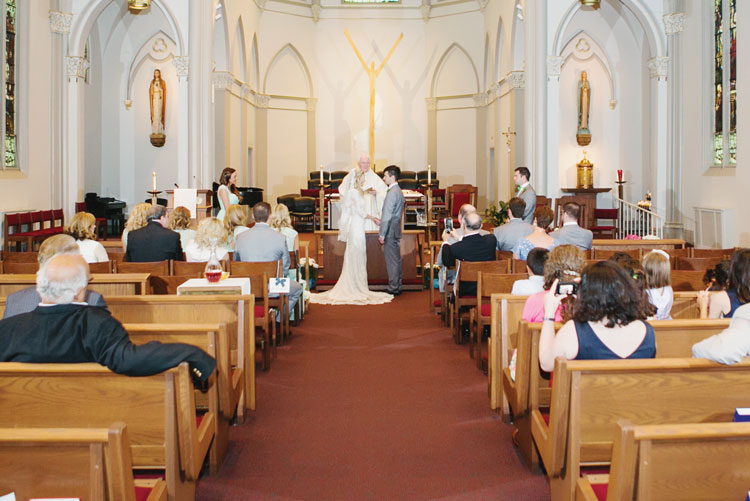 The Big Day
The couple had a small Catholic ceremony on July 9, 2015 at Duquesne University’s chapel, followed by a larger celebration the next day at The Hayloft in the Laurel Highlands. Mary says she immediately fell in love with the rustic country venue, which includes a historic barn and a lakeside gazebo.

“It was very beautiful,” she says. “We’re very much into nature, so I knew we wanted an outdoors wedding.”

Prior to the Hayloft ceremony, the couple privately read vows they had handwritten to each other. As Mary walked down the aisle toward him, David admits he teared up — just a bit. 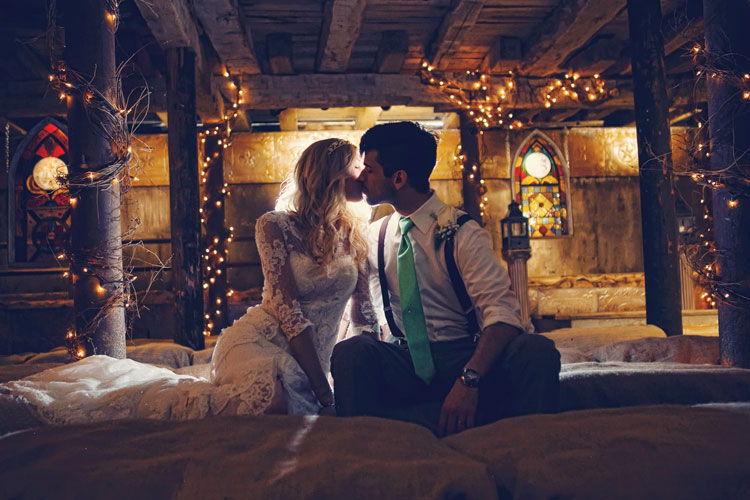