A Pittsburgh Organization Ran Across Haiti for Poverty

A team of 21 runners recently finished their trek across Haiti to raise money for Haitians living in poverty. 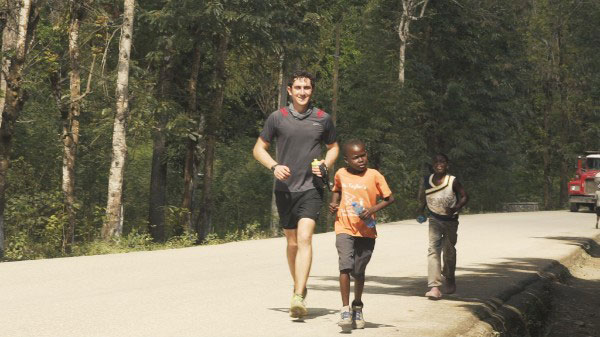 Team Tassy staff members and volunteers completed their weeklong, 230-mile journey from the northern tip of Haiti to its southern end on Saturday.

The Pittsburgh-based organization aims to place Haitians living in poverty into jobs. In 2015, Team Tassy created Run Across Haiti as a way to raise money to support their work.

“[We’re] fascinated by both the devastation and the poverty, but also the beauties and the opportunities and potential that Haiti has,” executive director Vivien Luk says.

Luk says the reason she and the rest of the team are running across the Caribbean country roots back to the organization’s founding. After the 2010 earthquake in Haiti that left 1.5 million people homeless and 300,000 dead, Ian Rosenberger, a Pittsburgh native, thought to himself, “Wow, what a shame.” 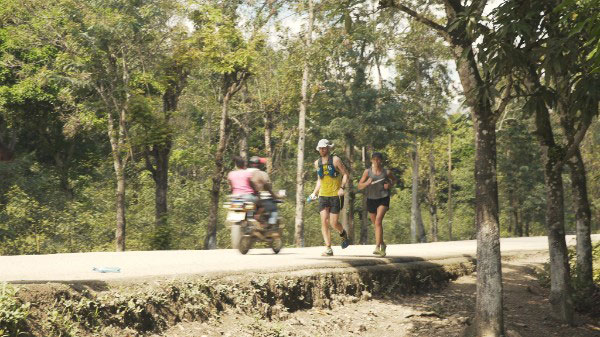 “He started thinking, ‘Is that the best I can do, think, wow what a shame?’” Luk says.

Soon, Rosenberger had booked a flight to Haiti, where he planned to take photos and sell them to raise money for those affected by the earthquake. While there, he met a boy named Tassy Fils-aime who had a tennis ball-sized tumor on his face. Rosenberger eventually learned the tumor was cancerous.

Thanks to the help of friends and donors, Rosenberger was able to bring Tassy to Pittsburgh, where he underwent a series of surgeries to remove his tumor. Today, he’s living in Pittsburgh and preparing to graduate with a chemistry degree from La Roche College in May. He also volunteers with Team Tassy to help others in Haiti.

Rosenberger also founded Thread, a company based in East Liberty that uses trash collected in Haiti and Honduras to create fabric. 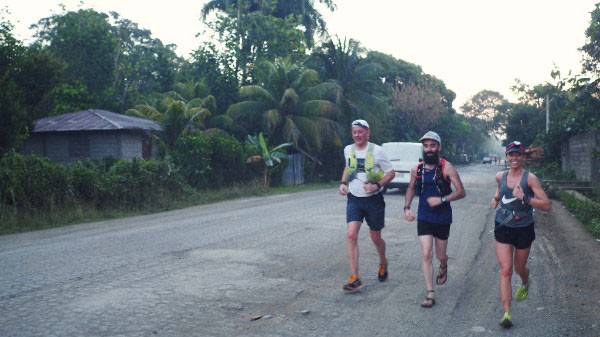 “Run Across Haiti was really created to show that Haiti is not a place to be feared or to be pitied, and to also raise money for our work,” Luk says. “We realize that by running a ridiculous amount of miles, people listen. They pay attention, and they’re curious. And we want to use that as an opportunity for us to talk about something much bigger than just running.”

This is Team Tassy’s third year hosting Run Across Haiti. The organization’s work focuses on a Port-au-Prince community, Menelas, of about 3,000 people, where they work on a “block by block” approach to prepare and place family members into jobs. Team Tassy also addresses health concerns, education needs and debt and housing issues.

“We believe in the power of work,” Luk says. “We believe that there’s dignity in working, and obviously a paycheck helps to pull people out of poverty on their own.”

Luk says when the group first meets a family, they help them with health education and training services. Once Team Tassy feels family members are work-ready, they are eventually placed into jobs with the organization’s employment partners. Follow-up services such as professional development and budgeting workshops are also provided until the family no longer needs them. 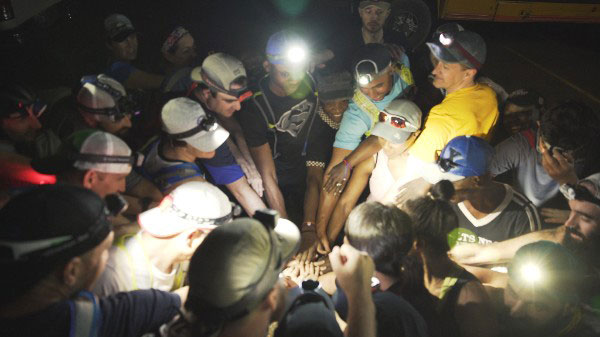 Team Tassy has placed about 30 people into full-time, contractual jobs. The end goal for Run Across Haiti is for the run to be completely Haitian-led, Luk says. This year, Team Tassy trained and hired three Haitians to work on the Run Across Haiti staff along with one local bus driver.

The support Team Tassy has received from the Pittsburgh community has been pivotal in the organization’s success, Luk says.

“Pittsburgh has been such a huge supporter of our work in the past, and we’re so thankful for that,” Luk says. “Just this year alone, there are about 10 runners who are from Pittsburgh. Pittsburgh is where we got our start, it’s going to be where our roots continue to expand, and we’re just so thankful for the entire community for having our backs and for supporting the people of Haiti as well.”