Hundreds of years after Johannes Kepler presented a theory on how to best stack spherical objects, Pitt reps confirm that the German mathematician was correct.

Go figure: It takes some geniuses at the University of Pittsburgh and a computer program to prove a 400-year-old theory. Mathematician and all-around genius Johannes Kepler once said in the 1600s that in order to keep spherical objects in place, they must be stacked in a pyramid. He couldn't back his claim mathematically, though.

Fast-forward to 1998, when Thomas Hales at Pitt put together a 300-page proof. As Slate reports, Hales' team of reviewers spent four years analyzing data, only to come away feeling 99.9 percent sure the theory checked out. That wasn't good enough, so they'd developed software to get the job done. We're happy to report that Kepler's philosophy (finally!) has been verified.

On your next pass through a grocery store produce section, think of the time spent on ensuring those oranges stay in place.

Hat-tip to Adam Shuck of Eat That, Read This for the find. 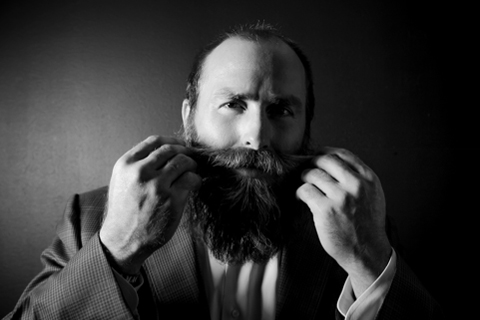 It doesn’t matter what transpired leading up to this development. All that matters is the end result. Steelers Nation today received glorious news — that Brett Keisel will, as he said, “finish what I started in 2002 with the Steelers.” The team re-signed its beloved defensive end for what will be his last season.

Read our profile on the beard-sporting athlete.