A New Home for Teenie Harris

The Carnegie Museum of Art has put the work of famous Pittsburgh photographer Teenie Harris on display with a new space in the Scaife Gallery. 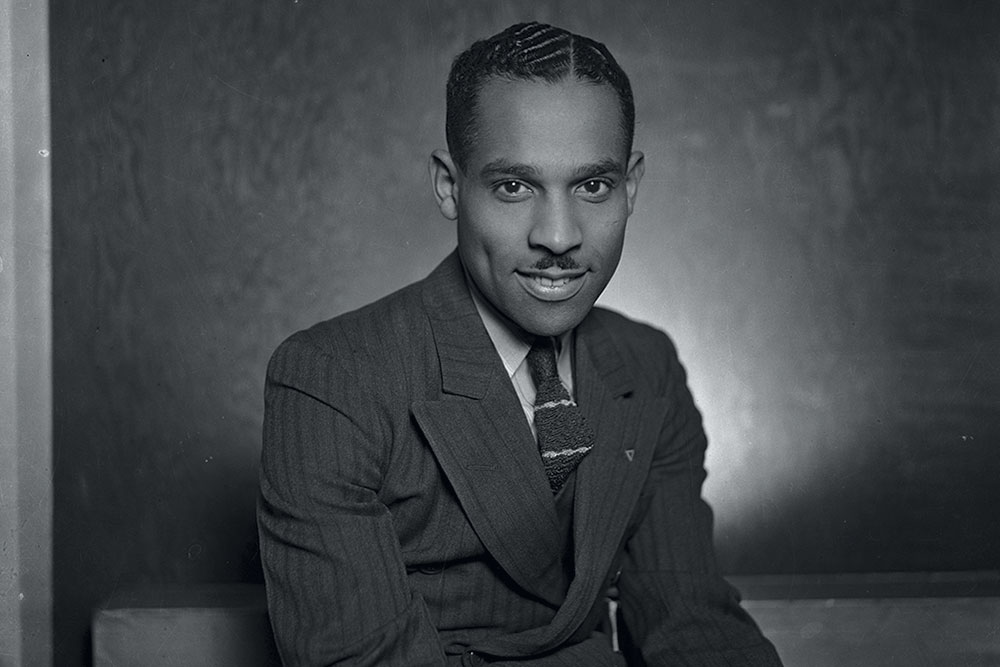 The Carnegie Museum of Art has more than 70,000 negatives from renowned photographer Teenie Harris in its collection.

Now, the museum has created a dedicated space in the permanent collection galleries for the Charles “Teenie” Harris Archive, as well as a rotating gallery for photographs and works on paper. “In Sharp Focus: Charles ‘Teenie’ Harris” opens Jan. 25 in the Scaife Gallery. 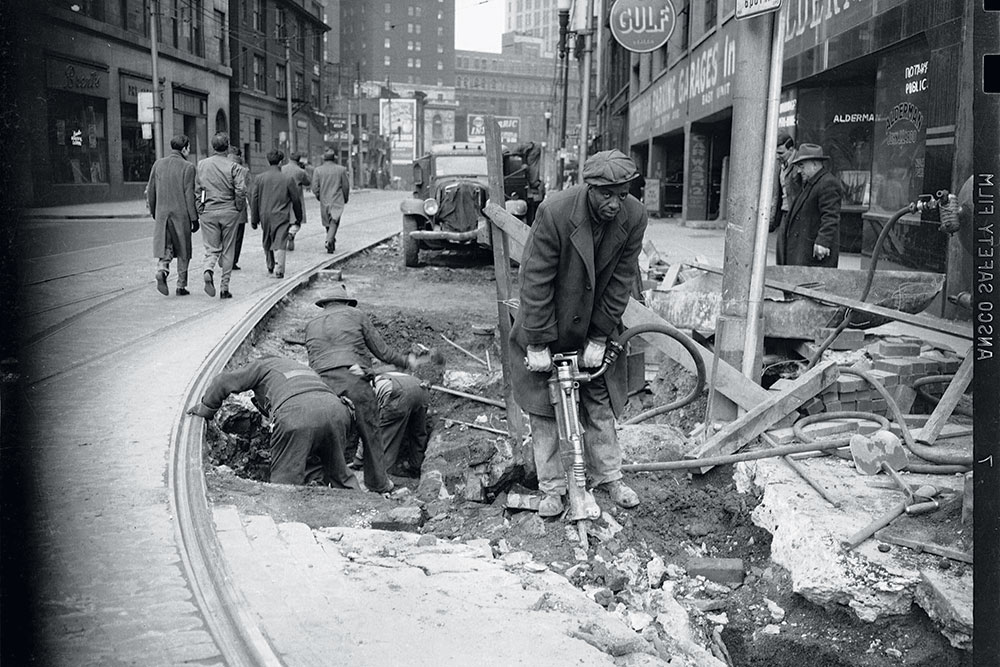 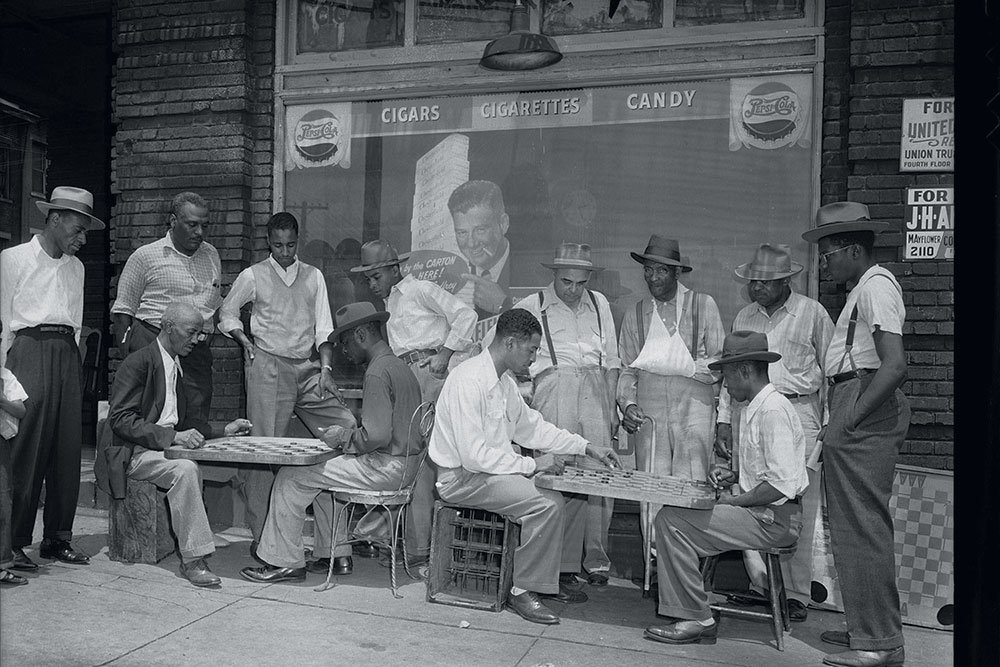 The Carnegie began cataloging negatives from Harris, the great mid-20th-century chronicler of African American life in Pittsburgh and beyond, in 2006; the museum has displayed his work numerous times. For the new exhibition, Foggie-Barnett and her team meticulously selected 36 photos for the walls, strategically placed furniture for viewing and special events, and included digital interactives for visitors, such as the ability to search the entire collection. 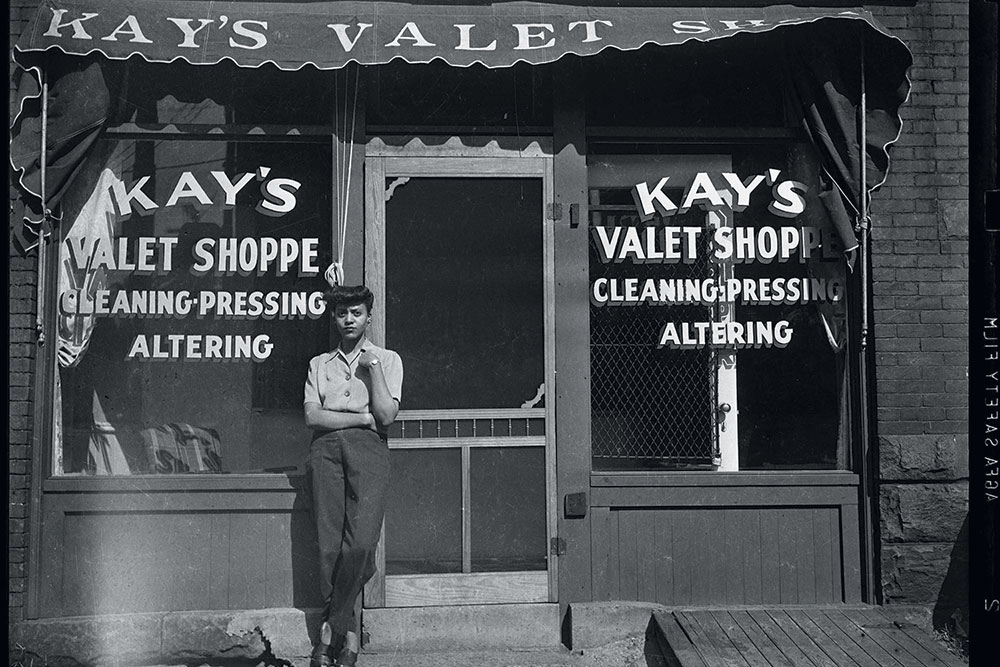 “The objective for the gallery was to utilize the space for the community,” says Foggie-Barnett, noting the plan is for a range of community members and organizations — from those pictured in Harris’ photographs to historians — to contribute to programming in the space. 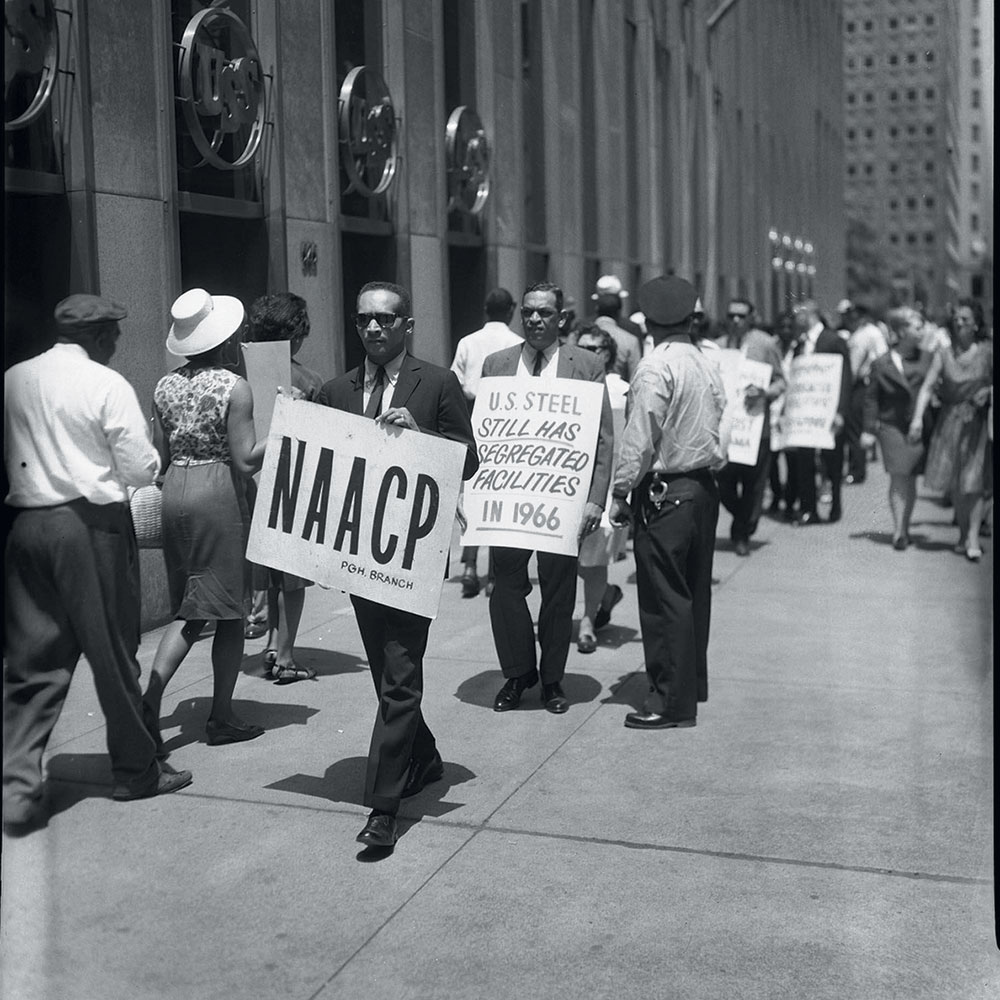 PROTESTERS OUTSIDE OF US STEEL BUILDING, DOWNTOWN, JUNE 1966

“It’s all coming together in a way we can gain information, actually see what people look like now who are in the photos or actually speak to someone who was in an organization that doesn’t exist anymore or [who could] tell us the relevance of it still today,” Foggie-Barnett says. 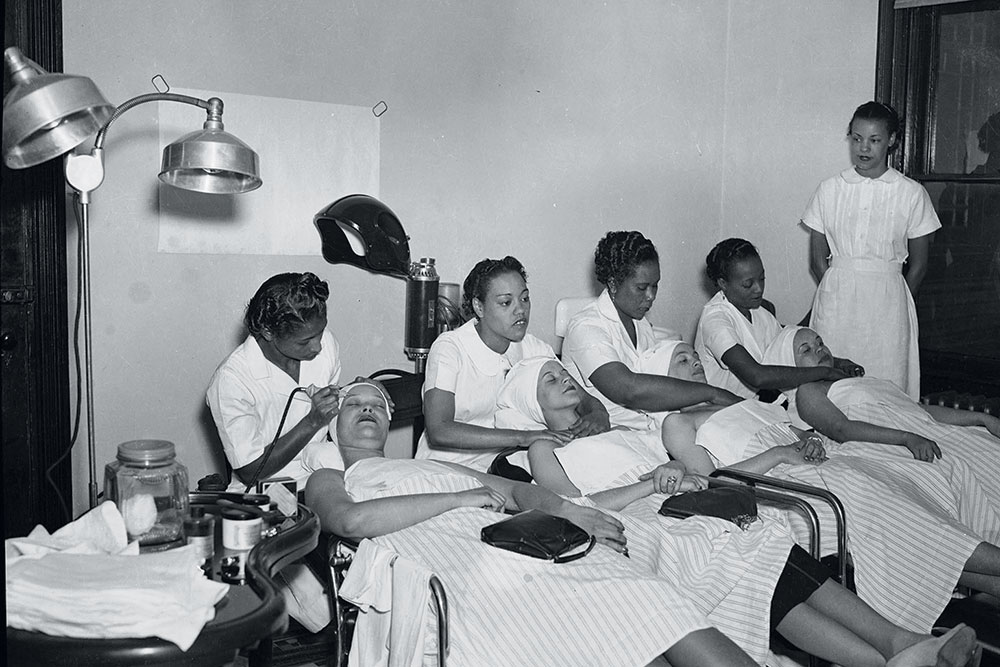 The 36 photos are divided into three sections: Societal network (how African Americans established alliances and social groups), access and opportunity (education, employment and financial freedoms) and intersectional identities of African Americans (looking beyond the person in the photograph and recognizing why they are who they are).

“Basically what we’re trying to do is tell the nuanced story of the black experience in this gallery” Foggie-Barnett says. “I always like to say Teenie Harris is the proof of our society. If it’s in the photo, you’re seeing how people actually lived.” 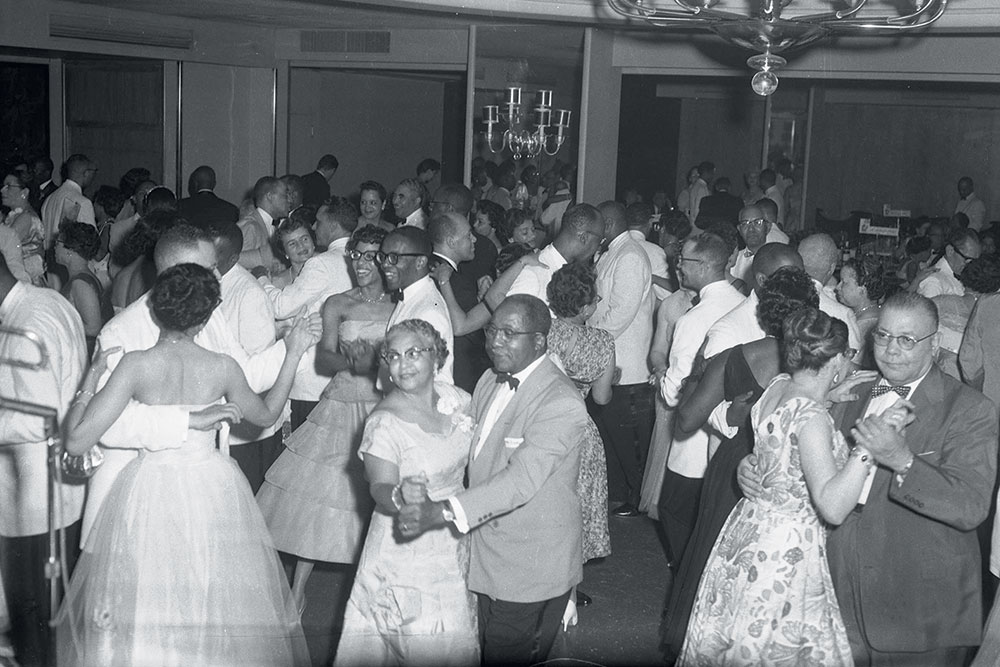 This article appears in the February 2020 issue of Pittsburgh Magazine.
Categories: Community Feature, From the Magazine, Hot Reads