A Musical Marriage With Roots Dating Back Centuries 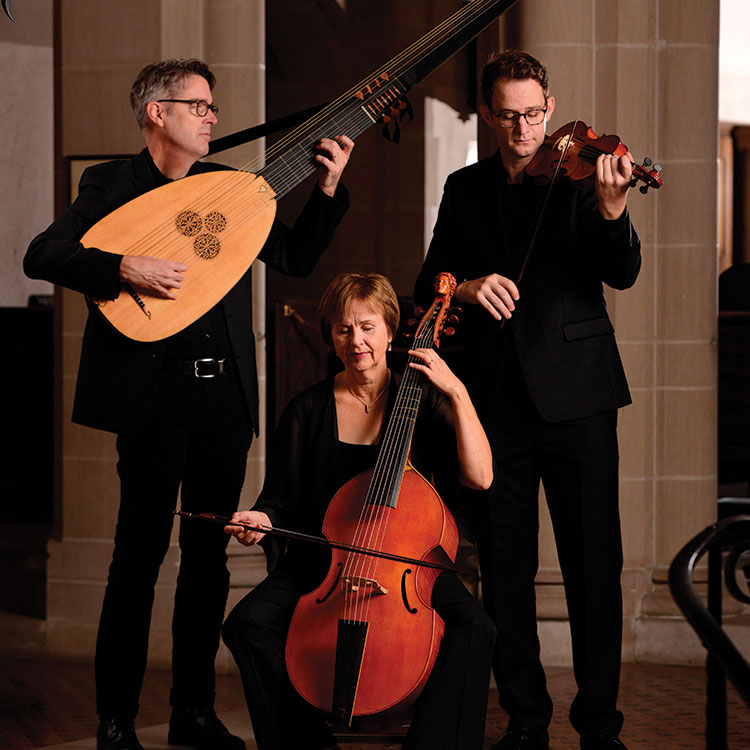 They share the same home, work in the same building and even share the same last name. If Chatham Baroque and Renaissance & Baroque were people, you might assume they’d been married already. But Pittsburgh’s two largest organizations dedicated to music from the centuries before Beethoven just got hitched.

They merged in June, retaining their names and public identities: Renaissance & Baroque, founded in 1968, the local presenter of national and international groups, and Chatham Baroque, formed in 1991, as Pittsburgh’s internationally known performance ensemble. 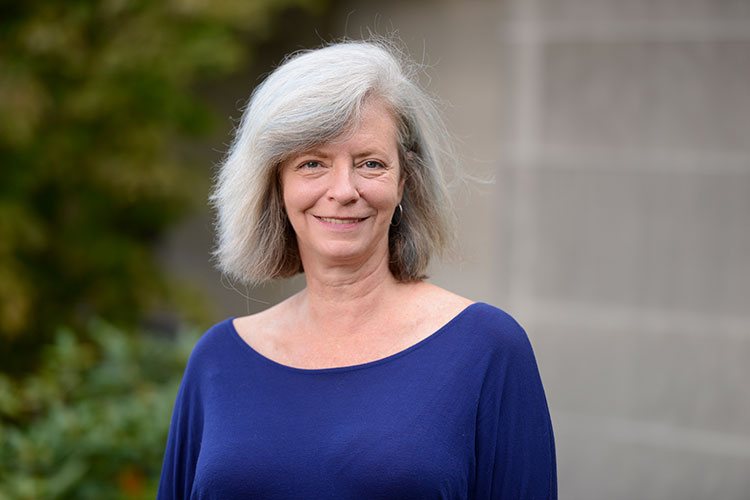 “We don’t feel we are combining organizations as much as merging a mission,” says Donna Goyak, executive director of the former — and now the combined group, Chatham Baroque Inc. “We have a long history of collaboration and already share an office space in Lawrenceville.” Chatham Baroque also has appeared on the Renaissance & Baroque concert series that takes place at Synod Hall in Oakland in addition to performing some of its own concerts there.

“We are very excited about joining forces,” says Richard Stern, a Renaissance & Baroque board member and Chatham Baroque board nominee heavily involved with negotiations. “It represents the best opportunity for Pittsburgh to remain a major center of historically informed music performance going forward.” 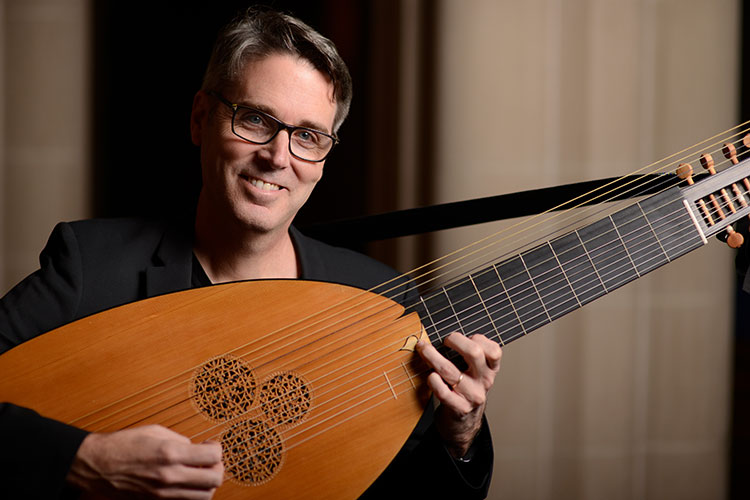 For the uninitiated, the music is primarily from the 1500s to late 1700s in the style and played on the instruments of the time. Without original recordings, it’s not an easy task.

“In many ways, it is like the restoration of famous old paintings,” explains Scott Pauley of Chatham Baroque, which formed as a quartet and is now a trio. “Strip away the varnish, soot and grime of the past few centuries, and you see something completely new, vivid and different.”

Even the instruments are different than what one sees on stages today. Pauley often plays a long-necked, lute-like theorbo, Patricia Halverson a cello-sized viola da gamba, and Andrew Fouts a violin with gut strings, a curved bow and no chin rest. 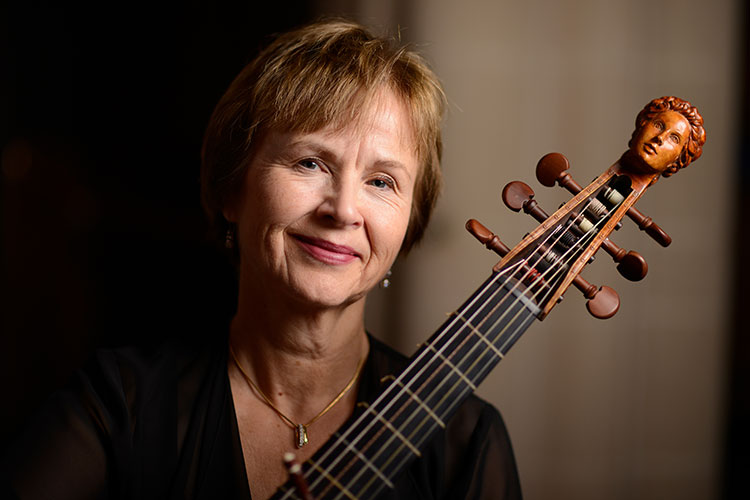 With Renaissance & Baroque’s earlier success and the presence of other organizations, such as the former University of Pittsburgh’s Bach and the Baroque, this music found a home in the city.

“Early music in Pittsburgh has remained stable over the years … and at the national level, it has been on the rise for decades,” says Stern. “[But] maintaining audience numbers remains a significant challenge, both for small organizations like R&B and for much larger organizations like the Pittsburgh Symphony.” 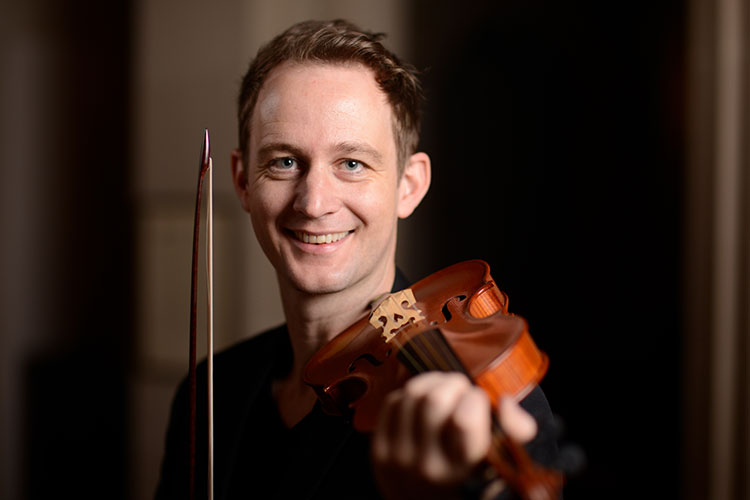 Chatham Baroque has defied these odds with several decades of critical success, a strong fiscal position with an annual budget of around $400,000, national and international tours and a series of well-received recordings. Goyak believes it can apply its expertise to sustain Renaissance & Baroque and bring in new audience members.
Both groups agree that combining administration, insurance, marketing, fundraising, etc., will make a tremendous difference on its own. The two groups started discussing a merger in the summer of 2017, but talks accelerated when Renaissance & Baroque’s executive director left in December. There was little time to waste with Renaissance & Baroque’s 50th season celebration coming up this fall.

Ultimately the merger puts Chatham Baroque in control of the combined enterprise, and that carries risks for Renaissance & Baroque.

“There is never a guarantee that things will work out in the very long run,” says Stern. “But Chatham Baroque understands the importance of cultivating audiences for their own performances through frequent exposure to other early music groups in Pittsburgh and the value of maintaining the R&B ‘brand.’

“The two boards have always functioned as a single larger community dedicated to bringing early music at the highest level to Pittsburgh. We will continue to do just that.” 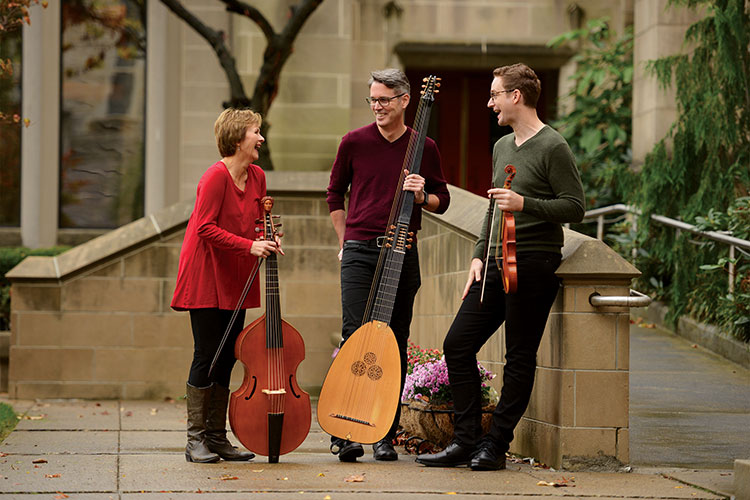 This article appears in the July 2018 issue of Pittsburgh Magazine.
Categories: Things To Do