A Life of Service: Children's Hospital Shoe Shiner Dies at 76

Albert Lexie turned his shoe shining tips into care for kids for decades. 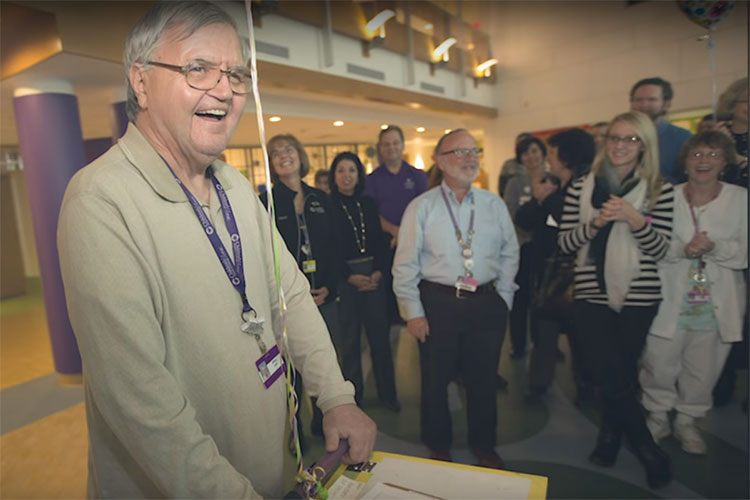 Lexie started shining shoes in 1982 after he built a shoeshine box in shop class. Twice per week Lexie traveled by bus —  starting his day at 5:50 a.m. — to Children’s Hospital of Pittsburgh of UPMC to shine the shoes of doctors, executives and staff at the hospital. Since starting his routine at Children’s, Lexie donated 100 percent of his tips to the Free Care Fund at the Children’s Hospital of Pittsburgh Foundation, which pays for children to receive care when their families are not able.

Since he was such a regular at the hospital, Lexie became close with much of the staff. He became a friend, first and foremost, Children’s president Christopher Gessner said in a statement.

“His kindness and generosity were and continue to be an inspiration for all of us,” Gessner said.

Several organizations and media outlets have recognized Lexie’s work over the years, including People Magazine, The Oprah Winfrey Show, ABC News and CBS Evening News. In 2010, Major League Baseball honored Lexie as one of the 30 “All Stars Among Us.”

“[Albert] represented the true spirit of volunteerism and philanthropy, and the contributions he made to the hospital far exceeded the tips he donated,” said Gessner.