A Greener Future for the Strip District 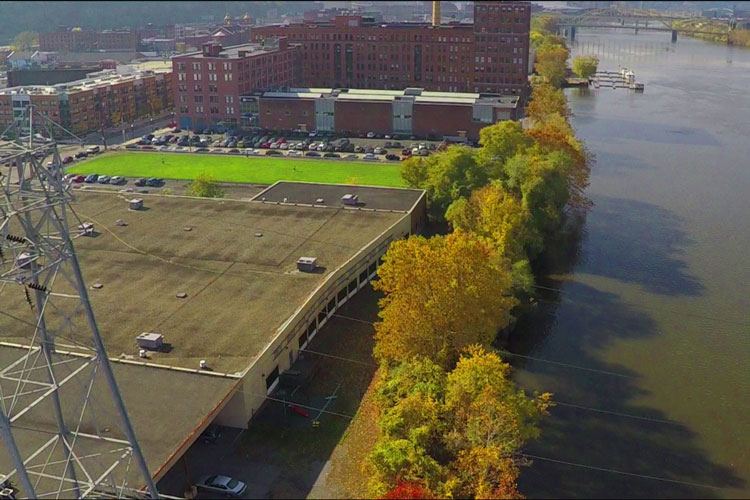 For busy Strip District shoppers, residents and workers, it’s easy to overlook the entry to nature running beside them. But Riverlife and a coalition of public and private partners Friday announced plans to improve the Three Rivers Heritage Trail between 11th and 31st streets and connect more people with the riverfront.

The plan for the Strip District Riverfront Park involves updates of the trail, a plaza at 11th Street near the Fort Wayne railroad bridge, a landing at 15th Street for food vendors and casual dining, and an overlook and fishing pier at 21st Street.

“So much of the Strip is perfect the way it is, with eclecticism you can’t duplicate,” Mayor Bill Peduto says. “The neighborhood feels real because it is real. But something that’s missing is green: you rarely see a tree, and there’s no easy access to trails or the opportunity to connect with the river. One of the things that this vision plan encourages is enhancing what’s already there and making it accessible to everyone.” 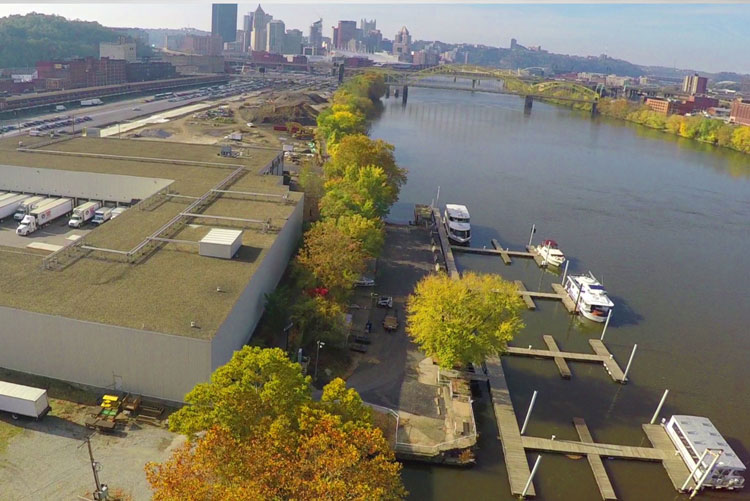 This plan focuses on the riverfront between 11th Street near the David L. Lawrence Convention Center and the 31st Street Bridge. The “stopping points” planned along the trail were chosen to “highlight the existing industrial character and adjacent real estate projects” in the Strip, officials said.

“We look forward to this vision taking shape over the next several years as the Strip continues to grow as a hotspot for city development,” Riverlife President and CEO Vivien Li says. “Strip District Riverfront Park will embrace the wholesale and industrial character of this wonderful neighborhood and will become a key destination for our region’s residents, workers and visitors.”

To learn more or view a video about the plan, visit stripriverfront.org.