A 'Complex, Rich' Book about Baseball; A Good-Humored Gift for Dad 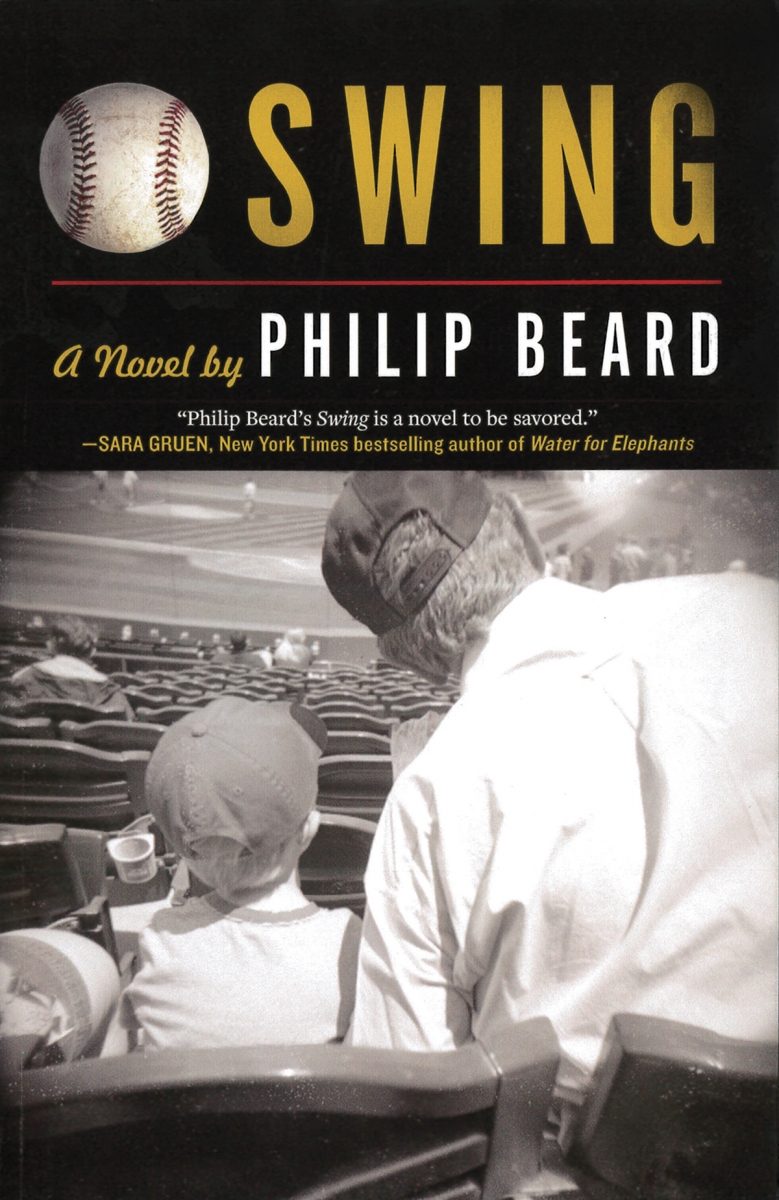 Against the backdrop of the 1971 World Series, which saw an upstart Pittsburgh Pirates club battle back from two games down to wrest the crown from the goliath Baltimore Orioles, 11-year old Henry Graham meets the indefatigable John Kostka, who lost both of his legs to a tragic accident. Henry’s father has walked out on his family, and this strange man who swings himself through life on gloved hands and steely arms soon fills that vacuum.

The narrative alternates between Henry’s turbulent World Series week and an older Henry — now a writing instructor at a small college in upstate New York, with a wife and two children of his own — who finds himself at a middle-aged crossroads. He’s stopped writing the novels that won him his teaching position, popular Richard Russo-like stories of small-town people, their travails and victories. He’s become detached from his work, and a distance has crept into his marriage as a result of his wife’s recent mastectomy. That specter of loss and mortality sits heavy upon Henry. When news of John’s death reaches him, he becomes completely unmoored.

Philip Beard’s novel Swing is complex and rich, and the characters feel fully made of flesh and blood as they make their way through the pages. Yes, the tear-jerker ending could be called mushy or saccharine, but I prefer to say it’s at once heartbreaking, uplifting and emotionally resonant. In a word, it’s beautiful. Much like the novel Henry considers writing, “Swing” “doesn’t just risk sentimentality but plows into it, unafraid.” 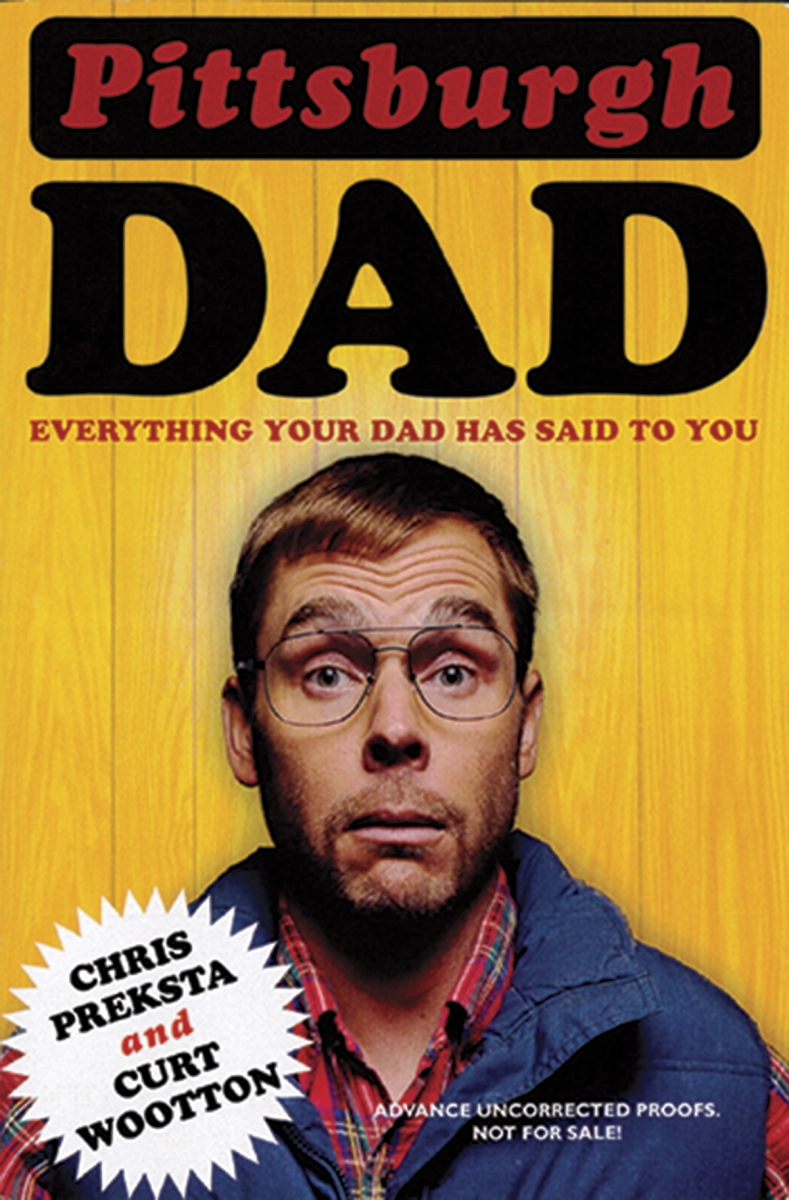 If you don’t know Pittsburgh Dad, then you’ve either been living under a rock the size of the Consol Energy Center or yinz ain’t from ’rahnd here. Chris Preksta and Curt Wootton made their first “Pittsburgh Dad” video as a lark to entertain their friends and families: Wootton donned a pair of thrift-store glasses and imitated his own father’s rants and child-rearing complaints. Three years and millions of YouTube views later, the online sitcom is a certified hit.

Now with Pittsburgh Dad: Everything Your Dad Has Said To You, you can revisit your favorite Pittsburgh Dad witticisms such as “The Super Bowl? If the Steelers ain’t in it, I’d rather just watch the ‘Full House’ episode of them watching the Super Bowl” and “PennDOT ain’t fixing them potholes. They’re just waiting for the rest of the city to sink down eight inches.” With giggles and guffaws on every page, this is the perfect Father’s Day gift. Visit with Pittsburgh Dad at pghdad.com.

Pittsburgh Dad: Everything Your Dad Has Said To You by Chris Preksta and Curt Wootton; Plume Books; $14

StorySLAM, June 2
The Moth returns to town for another installment of the popular StorySLAM. Get ready for an evening of ripping yarns told by some of our finest raconteurs. Tonight’s theme will be delusions, so prepare yourself for tales of paranoia, neuroses and all-around derangement.
[Rex Theater, 1602 E. Carson St., South Side; 412/381-6811, themoth.org]