The Spring 2017 Big Read event features a timely novel and a visit from the author. 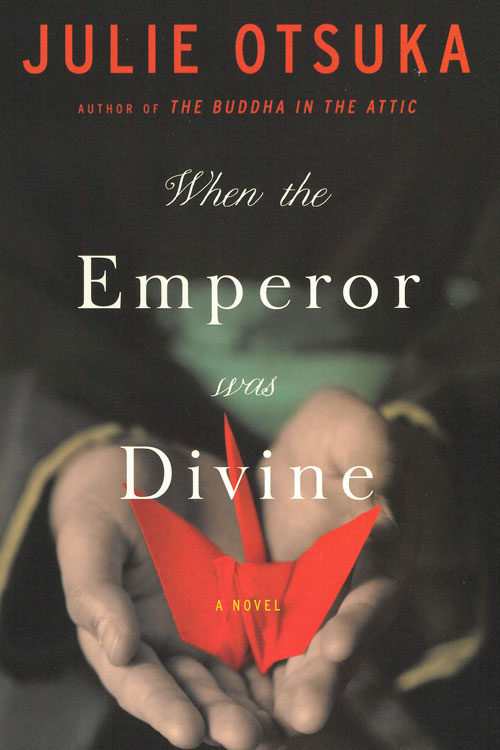 A novel with an immigration theme is the focus of this year’s Big Read initiative at Duquesne University. “When the Emperor Was Divine,” by Julie Otsuka, is a 2003 novel that tells the story of a Japanese-American family’s experience in an internment camp during WWII.

In addition, 900 books have been purchased for use by book clubs in the Pittsburgh area and beyond, as well as a limited number of books for individuals. Duquesne University is one of 77 nonprofit organizations to receive a National Endowment for the Arts grant to host a Big Read project.

“When we selected this title in December 2015, the Syrian refugee crisis was dominating worldwide media,” says Duquesne University Librarian Dr. Sara Baron. “We selected ‘When the Emperor Was Divine’ because we thought it offered a historical story that informed contemporary news. Little did we know that a year later, immigration and the refugee experience would continue to challenge society.”

In addition to the Kick-Off event and many other program events, Julie Otsuka will visit Duquesne on March 30 to discuss her novel and its cultural impact. More information about the Spring 2017 Big Read event and its events can be found here.

This article appears in the March 2017 issue of Great Minds.
Categories: Great Minds