89 years in Pittsburgh, One Ride on The Incline

A Beaver County native shares the heartwarming story of her Grandmother's first ride on a Pittsburgh landmark. 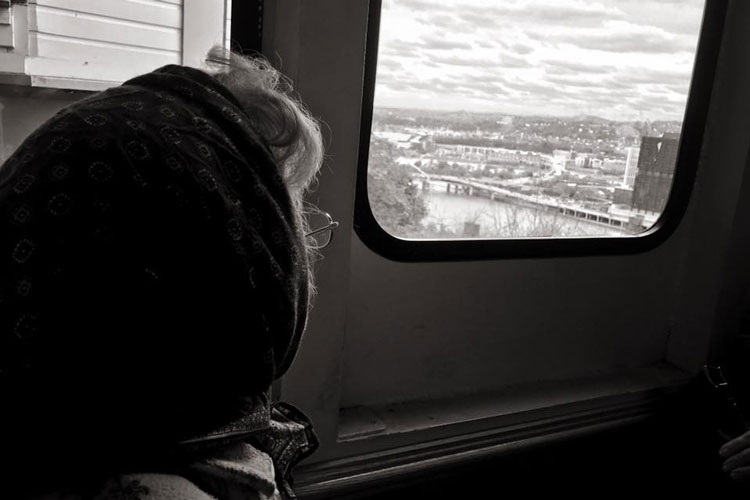 Joy Belle Trombetto stepped onto the Duquesne overlook on Mount Washington in April and silently stared out onto the entire city for almost 10 minutes.

It was the first time she had ever set foot on Mount Washington in all of her 89 years of living in the Pittsburgh area.

Trombetto had never ventured too far away from her home in Beaver County. But last month, Trombetto's granddaughter Katie Prest convinced her to come to Pittsburgh, where they, along with Prest’s mother and Trombetto's daughter, visited one of the city’s most iconic landmarks after reaching it via a ride in an incline car.

“I knew she had never been to Pittsburgh and I wanted to take her to the incline to see the city from a place she’s never seen it before,” Prest says.

Prest says she was excited to see her grandma enjoying the experience. 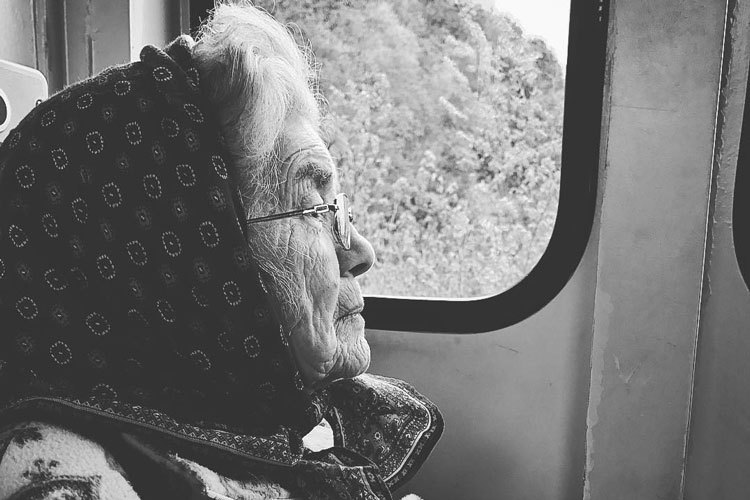 “My grandma’s quiet, not the type to express emotions, but she kept pointing out how pretty everything was,” Prest recalls. “When we got up there she was just in awe. Her not saying anything sort of said it all.”

A resident of Rochester but born and raised in Freedom, Prest says she has always been close with her grandma.

“She’s 4 foot 8 and spunky; she talks to strangers all the time. Everyone knows her,” Prest says.

Although a friendly presence, Prest says it was uncommon to maintain Trombetto’s interest for extended periods of time, which is why she was amazed when they stayed on the overlook for almost 10 minutes. Prest also overheard a subtle but endearing moment between her mom and Trombetto.

“As we reached the station, she whispered to my mom, ‘I'm almost 90 years old, lived here my entire life, and I'm just now finally getting to go.’ She was so excited but she didn’t want to show anyone she was too excited,” Prest says. “My heart melted.”

Inspired by this experience, Prest says she hopes to next take her grandma on a Just Ducky tour once warmer weather hits.