Hardy is synonymous with his lumber empire, the Fayette County resort he developed and a larger-than-life personality. 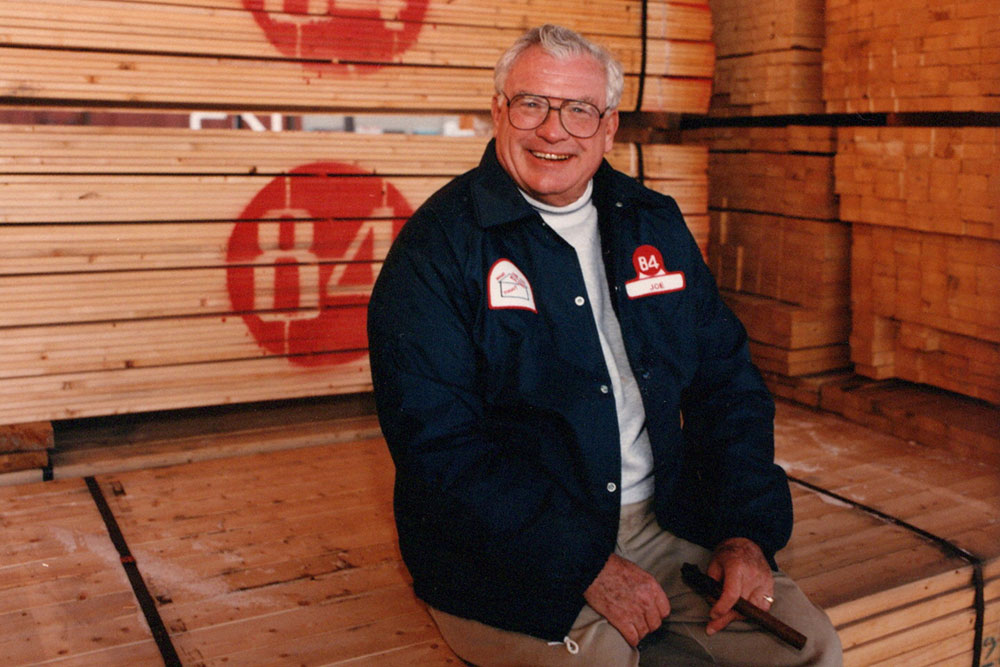 Creating the largest privately owned home improvement retailer in the United States would be a big enough accomplishment for most people. But as he would demonstrate throughout his career, Joseph Hardy III was always looking for a new challenge.

“The Hardy family lost their patriarch and all-around great man,” his family said in a statement. “Joe proved that nothing is impossible by willing himself to his 100th birthday. His family is beyond proud of him for making this final accomplishment.” 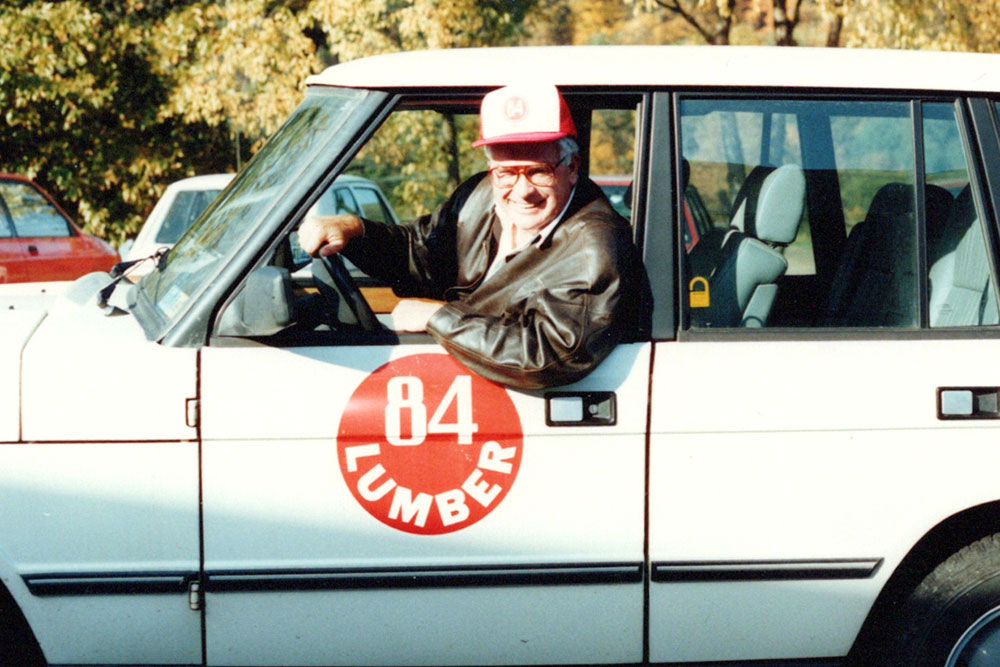 In 1957, Hardy launched 84 Lumber with a novel cash-and-carry approach aimed at professional contractors and builders. His empire grew to include, at one time, more than 500 stores in 38 states. That success put Hardy, and eventually his daughter Maggie Hardy Knox, who now runs the company, on the Forbes 400 list of the country’s wealthiest people. 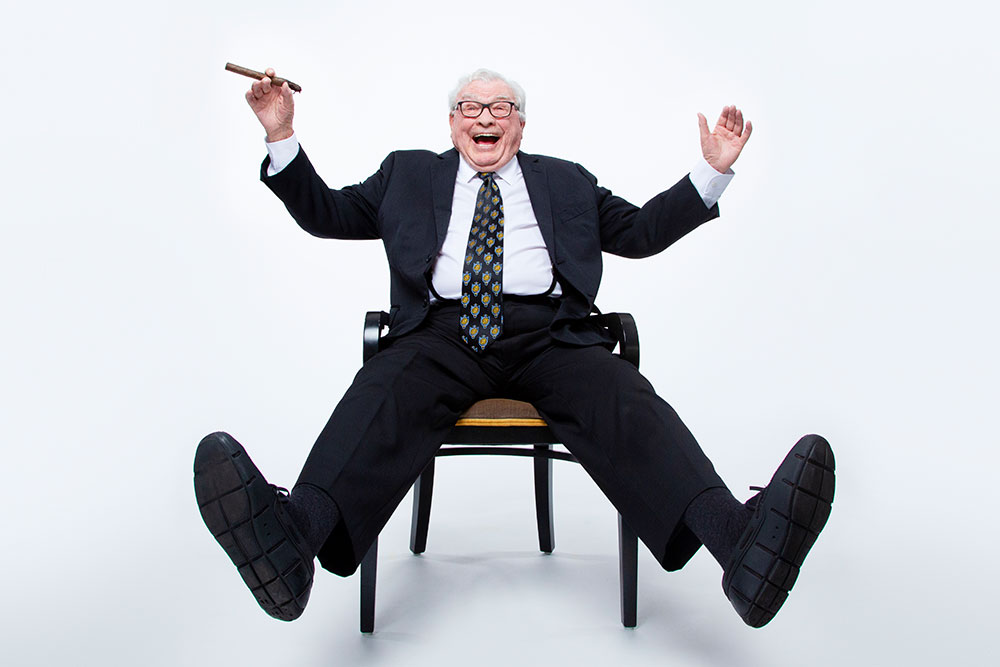 In 2003, Hardy was elected as a Fayette County commissioner. He donated his commissioner’s salary to a food bank and spent thousands of his own money on a variety of development projects in Uniontown. He did not seek re-election, complaining that he had become frustrated by the slow pace of government.

Hardy loved a good party. For his 84th birthday in 2007, he hosted a huge bash at Nemacolin that included performances by Bette Midler, Christina Aguilera and Robin Williams. There were 500 invited guests, and the party lasted 12 hours, according to the Pittsburgh Post-Gazette.

Hardy’s private life also created headlines. He divorced his wife, Dorothy, after 51 years of marriage only to marry his secretary, Debra Maley, who was 26 at the time. They divorced in 1977.  Shortly after that divorce, he married 22-year-old Kristin Georgi. They met when she was doing his nails while working at the Nemacolin Woodlands spa. That marriage lasted just four months. In 2009, he married Rebecca Davis, then 51. That union did not last either and Hardy then married Jodi Santella Williams several years ago.

Hardy is survived by his wife and eight children. Funeral arrangements have not been announced.