6 Things You Need for a Successful Fundraiser

We asked local nonprofits to give us their best tricks and tips. 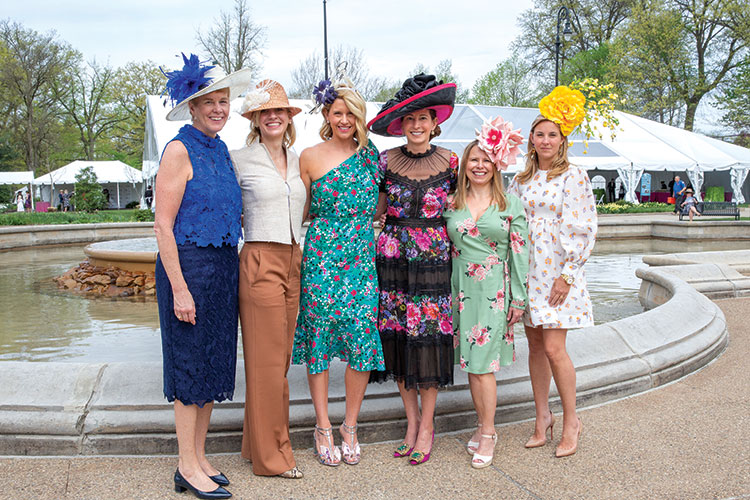 There are as many fundraising styles as there are causes they support. The trick is to organize an event with energy and charisma that returns maximum dough and inspires guests to come back again next year.

From the “In” Crowd to The Streets.  Some events are so intimate and directed at an audience so specific, they practically are a bespoke experience. Take the Mattress Factory’s “A Party for Barbara,” which assumed guests are on a first-name basis with the founder. Then there are glamorous shindigs, with support from scions of charity across generations, such as the American Heart Association Heart Ball and the Annual Family House Polo Match.

Other organizations throw egalitarian celebrations such as Construction Junction’s Steel City’s Big Pour or the Zoo Brew Oktoberfest, with easy ticket prices and casual dress. Local versions of national fundraising powerhouses such as the Susan G. Komen Race for the Cure have sprouted pre-event rituals and themed outfits.

Guests hit the pavement not for exercise, but for experience, at events such as The Mexican War Streets House & Garden Tour and The East End Food Co-op’s Pittsburgh Urban Farm Tour, where they physically get right into the mission of an organization.

And every year there are those tickets that are harder to score than the front row at a Beyoncé concert, such as a seat at the Pittsburgh Parks Conservancy’s Spring Hat Luncheon.

Regardless of the type, experienced nonprofit leaders agree that the most successful fundraising events have at least six things in common.

A Big Deal Chair
Will Ferrell famously said in “Anchorman” that he was kind of a big deal. While it was apropos of nothing in his context, cache is important in fundraising. A key volunteer can lend a name and promote the event through a high-powered network. Women’s Center & Shelter of Greater Pittsburgh President and CEO Nicole Molinaro Karaczun says, “A person whose name resonates in the corporate community goes a long way when building components of the event like sponsorships, guest lists and public awareness.” Outside of business, Pittsburgh has a wealth of charity-minded sports and entertainment figures to pack ‘em in.

A Cool Venue
It used to be that Pittsburgh fundraisers served rubberish chicken in hotel ballrooms. Luckily for party-goers, the boom in our region has yielded dozens of delightful  spaces to hold an event. There are warehouses, art galleries, lofts and entire streets for rent. And rules can be broken, too. Attack Theatre’s “One Night Stand” keeps things in the hotel milieu but turns the concept on its ear. “We take over multiple guest rooms at The Ace Hotel. We have hosts for themed rooms like a Jell-O Shot Room, Studio 54 Room and Film Noir Room, and it’s like a big house party. Our guests mingle with surprised hotel guests who poke their heads out into the loud hall. It’s really fun,” says Attack Theatre Executive Director Rebecca Himberger. 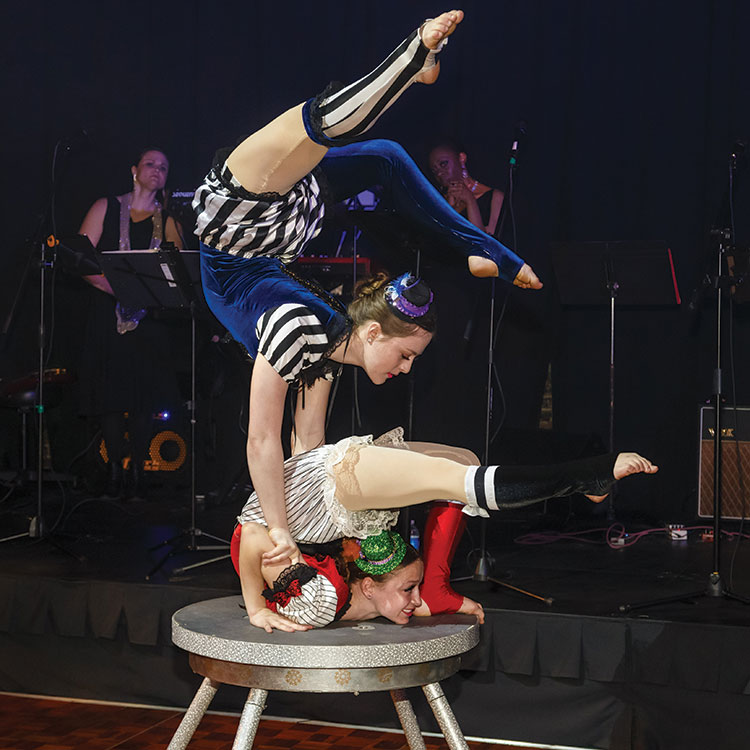 A Clear Purpose
It’s easy to get so caught up in decorations, budgets, volunteers and guest lists that the whole point of a fundraiser is forgotten. The very people or cause the organization is raising money for must remain at the core of the event. Chris Cox, director of marketing and communications for the Pittsburgh Opera, says directly integrating performers with guests delivers a rare, up-close glimpse to the fruits of their donations. “One thing we enjoy most is having Resident Artists sing for guests. The repertoire can range quite a bit and can include show tunes, traditional classical pieces — it’s exciting and engaging,” says Cox

A Mind for Business
Donors are savvy, and the digital court of public accountability means that a poorly managed event is a tweet away from flames. From reputation management to looking at the bottom line, nonprofit organizations are realizing they must think a little more like their partners in the corporate world to succeed. Homewood Children’s Village President and CEO Walter Lewis says, “Focus on the ROI (Return on Investment.) Many times, people do what they think they need to do but spend too much staff time and money. Look at what it takes. Sometimes it isn’t best to do 10 events. Maybe do one amazing event. And remember that returns are more than monetary.” Lewis notes that media coverage helps brand awareness, helps recruit volunteers and contributes to the overall understanding of the mission.

A Commitment
There is a painfully simple but agonizing dilemma even the most experienced fundraisers admit. With thousands of nonprofits in the region, the worry of picking the wrong day can be as exasperating as a long line for the cash bar. “There is no perfect date. There will always be something to compete with, so just pick what’s best for you and book it,” as long as you’re not competing with nonprofits with similar missions, says Women’s Center & Shelter’s Karaczun. The sooner you commit to this and get the word out, the better chance you have of beating another event to the punch. Commitment also encompasses that of your volunteers. Along the lines of thinking more like a business, do not shy away from crafting official job descriptions. Sure, they aren’t getting paid, but their time is valuable and it’s respectful to provide expectations. 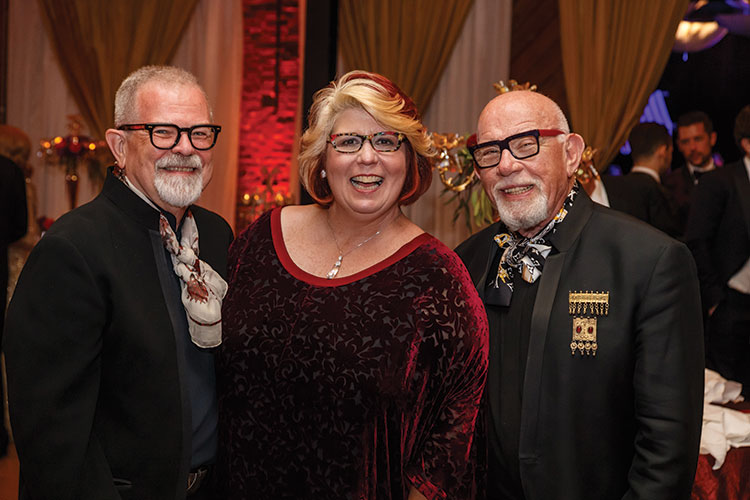 A Digital Dynamo
It may seem obvious, but not assigning a smart, digitally nimble person to manage an active social media presence during the event is like not having music at a wedding. In the flurry of activity on the day of and during a fundraiser, tweeting and posting about the fun is a job that cannot be overlooked. Build this into the plan with hashtags and the handles of key volunteers. “This buzz is free and contributes to building your brand beyond the event,” says Pittsburgh Opera’s Cox. Assume the staff will be crazed and find a trusted volunteer. Lots of people intend to post pithy characters and riveting videos only to get pulled aside to tell the auctioneer where to stand. Make this one person’s sole function.

Poorly run events lose traction faster than soggy hors d’oeuvres down the gullet of a dish disposal. There are hundreds of details that must be harnessed with sometimes thousands of hours of work to pull off a great event. Homewood Children’s Village Lewis says, “It’s always hard to raise money. But if you have a strategy and put in the work, you’ll succeed.”

Natural Design:
A more organic aesthetic that appeals to the younger generation.

Local Vendors:
More hand-made items both in event design and as auction items. Local always makes people feel good and connects the nonprofit to the community.

This article appears in the November 2018 issue of Pittsburgh Magazine.
Categories: From the Magazine, Give Pgh, Hot Reads