6 Reasons Not Not to Move to Pittsburgh

PittGirl drops some truth bombs on contrarian critics of the ‘Burgh. 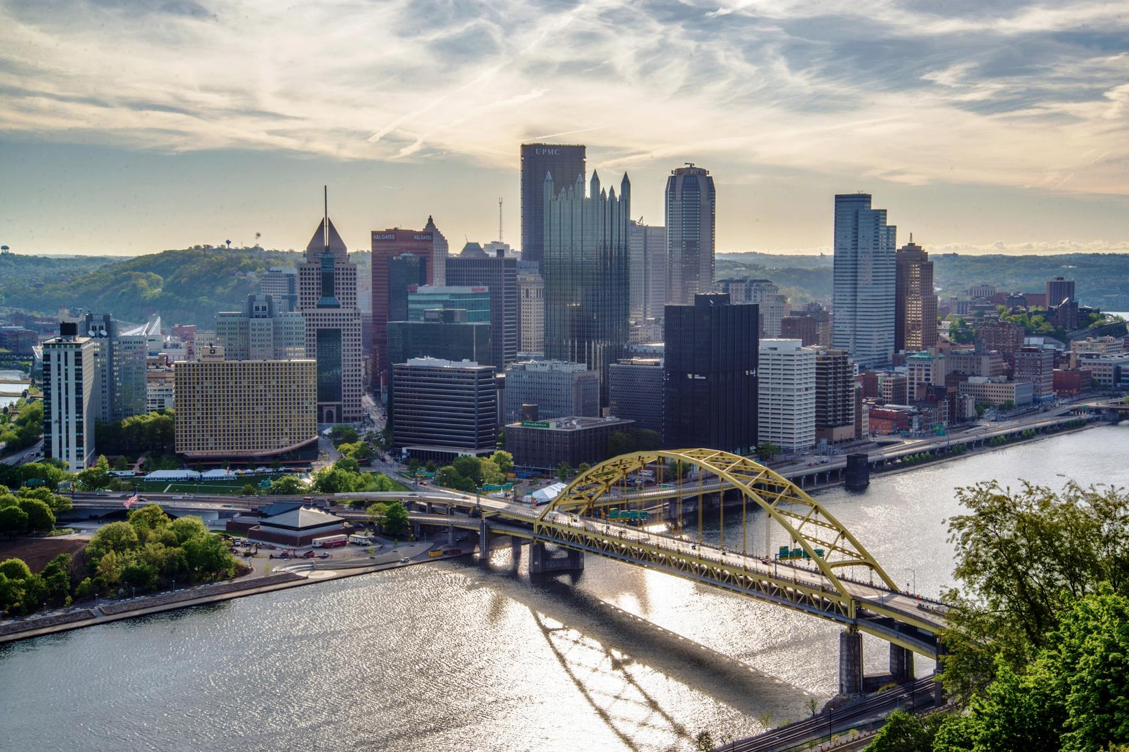 If there's one thing Pittsburghers can all agree on, it's "no stinkin' cheerleaders." Which doesn't stop me from calling myself a Pittsburgh cheerleader. I'll never holster these spirit fingers, and you can't make me.

But even as the most awkward cheerleader since Sue Heck, I accept Pittsburgh's flaws. In fact, I value those who point out and address the flaws because complacency can bring about the dreaded downswing. I like the upswing. Let's stay on the upswing.

So it really gets my goat (what does that even mean, Internet? Keep your hands off my goat.) when the criticisms levied against our city are, in a word, ridiculous.

Not long ago, I read a post on LeavingPittsburgh.com detailed how the Duquesne Incline is "stupid." That guy not only took my goat, he took it to Fayette County.

Unfortunately, she followed it up with a piece called “Six Real Reasons Not to Move to Pittsburgh.”

And my goat, it was gotten.

Here’s her list of a half-dozen reasons for not putting down roots in the City of Steel (and also the city of awkward mom cheerleaders with hearing aids), accompanied by my rebuttals.

1. Blue laws mean you can't buy wine and beer anywhere and anytime you want.
Rebuttal: AMEN. Granted, it's a bit easier now that you can purchase beer at select Giant Eagles. However, the PLCB is an overly strict helicopter parent that still keeps the wine locked behind the chastity belt of its state stores. I agree that it's a problem. Is it a real reason not to move to Pittsburgh? No.

Heck, the Bible Belt has dry counties where you can't buy alcohol anywhere at any time on any day, no matter how much your boss made you want to stab things.

2. The bars in Pittsburgh are still smoky, even though the restaurants are not.
Rebuttal: Don't go to those bars. No one is going to drag you by the hair to visit one of those spots if you decide to live here.

We will, however, probably drag you by the hair out of Primanti Bros. if we hear you ask for the fries on the side, you freedom-hating terrorist.

3. Lack of plentiful public transportation has resulted in a culture of drunk driving in Pittsburgh.
Rebuttal: My goat is dead.

Yes, public transportation needs to be fixed. It's a black eye. But this is a terrible accusation, one that I can refute with facts.

Of the 25 largest cities in America, Chicago, where public transportation is plentiful, has the third-highest rate of fatal crashes involving intoxication.

Not only that, here's a look at Chicago versus Pittsburgh: 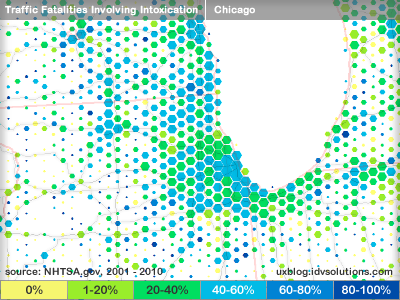 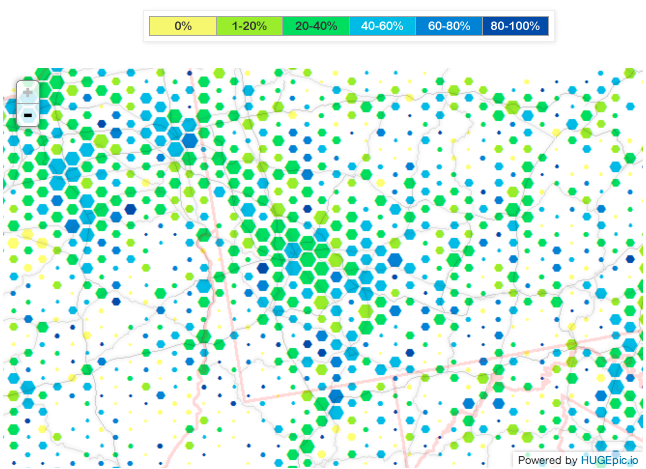 I'm not seeing a culture of drunk driving represented in those stats.

A drunk-driving culture is bred from selfish jerks who choose not to arrange for designated drivers. Period. The entire weight of blame for drunk driving must rest on the drivers, on those who furnish the alcohol and look the other way, and on those who don't take away keys, not on the prevalence of public transportation.

4. Drivers who don't maintain speed through tunnels.
Rebuttal: This is a problem, but is it a reason not to move to Pittsburgh — because you're going to hit tunnel traffic? Let’s look at the big picture: Chicago ranks seventh in traffic congestion of "very large" cities, while Pittsburgh ranks 12th for "large" cities.

Think about that while I try to revive my goat. (Don’t go toward the light, Henry!)

5. People in Pittsburgh pronounce Duquesne correctly but Versailles incorrectly.
Rebuttal: THE HORROR. God forbid the precious ears of a ’Burgh newcomer be polluted with the sound of a Yinzer saying "Ver-sails." There's no cure for that kind of sickness.

Hey, how do you say “six Super Bowls” in French?

Hey, I think my goat is coming around, you guys. He's alive!

The Pirates are the current "it girl" in Pittsburgh, and it's a beautiful thing to see the team finally getting some of the support and love that’s normally reserved for the Steelers and Penguins. The author would be wise to do what I do when local meteorologists leave the city for another gig and start tweeting forecasts for Chicago. UNFOLLOW.

Because we are not shutting up about the Pirates anytime soon. And if we did shut up about them, people would just write that people shouldn't move to Pittsburgh because they don't care about their baseball team.

If you're going to list real reasons not to move to Pittsburgh, at least make them deal-breaking reasons. Even as Pittsburgh's loudest cheerleader, I can admit we have a few. But these six reasons aren't reasons at all. They're just fodder for snarky bloggers. (I should know. I am one!)

Now, I'm off to bury my goat. You were good to me, Henry.

This article appears in the August 2013 issue of PittGirl.
Categories: PittGirl