So many options, so little time. Here are our picks for each remaining day of this celebration of specialty suds. 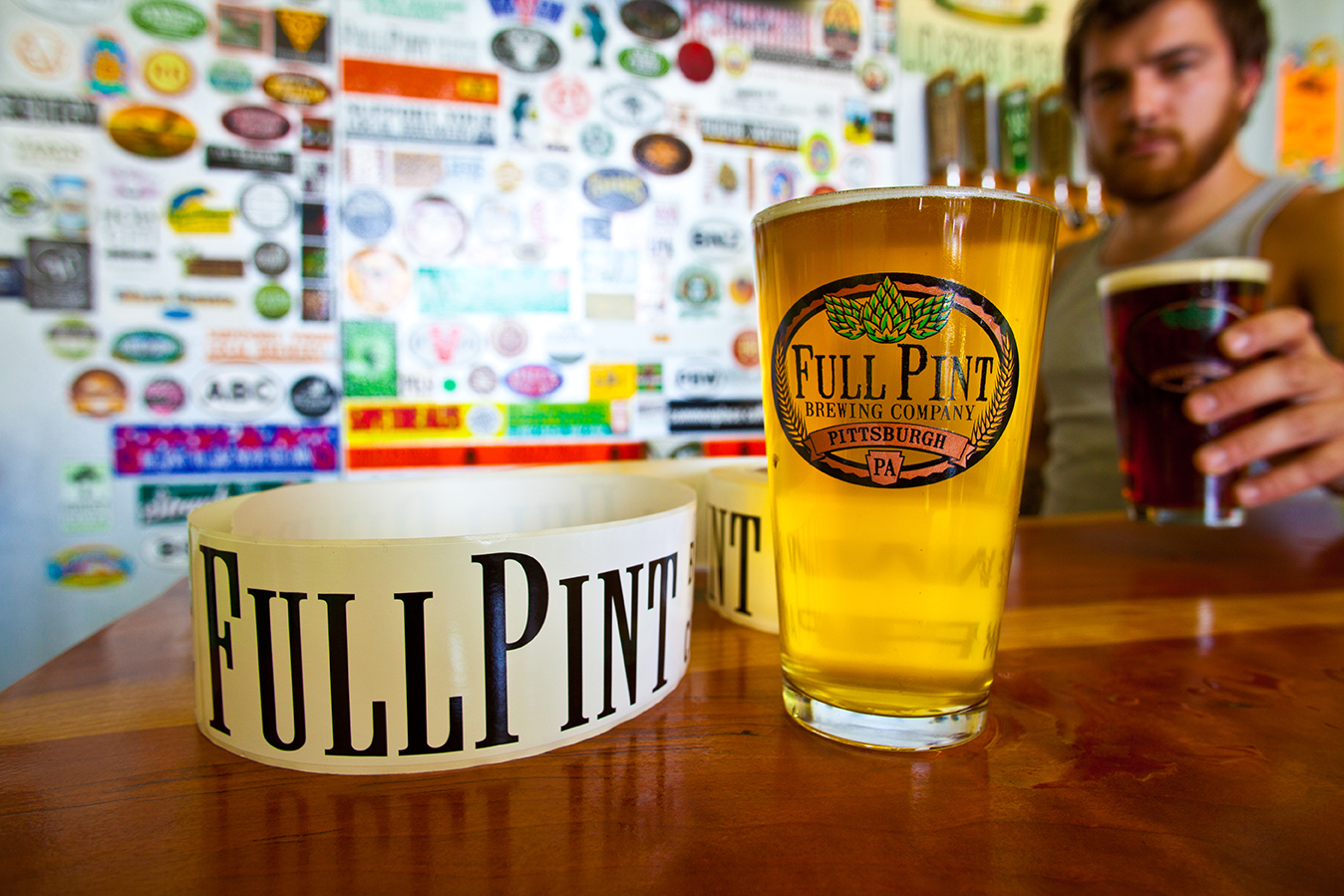 If you stopped in a favorite pub over the weekend, you probably already know that Pittsburgh Craft Beer Week is underway. The celebration of specialty suds encompasses dozens of daily events from Monaca to Monroeville, so if your favorite watering hole has a thing for great brews, it’s likely in on the action.

If you need a gentle push in the right direction, though, here’s a pick from us for each remaining day of cold, refreshing enjoyment. The full calendar is online here, and PCBW lasts through Sunday; yes, there’s so much to do that this week lasts 10 days. 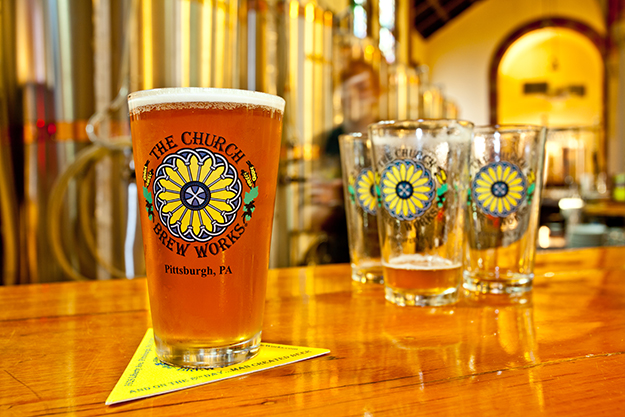 The downtown beer haven is calling those who like their beers as dark as midnight. No-nonsense, high-ABV stouts — including Helltown Brewing’s Sanctuary and Sierra Nevada’s Narwhal — will be on tap for the evening.

We wait for our wines and our whiskeys — so what’s the rush with beer? See what a brew tastes like after some serious patience, as more than 25 barrel-aged beers will be available at Greenfield favorite Hough’s.

Fans of Meadville, Pa.-based Voodoo Brewery can find some of the company’s rarest offerings on tap at New Kensington’s brew HQ, House of 1,000 Beers.

The team from Blue Dust teams up with Rogue Ales & Spirits to present this festival under the Homestead Grays Bridge. Live music, a food truck roundup, beer tastings and much more will keep the festivities moving from 1-10 p.m. — and yes, there will be oyster po’boys available.

You’re guaranteed to taste some exclusive brews at this one. Head to Bocktown Beer and Grill as a selection of homebrewers from throughout Beaver County show off the fruits of their labors.

#Contest: Win a Major League contract for a day 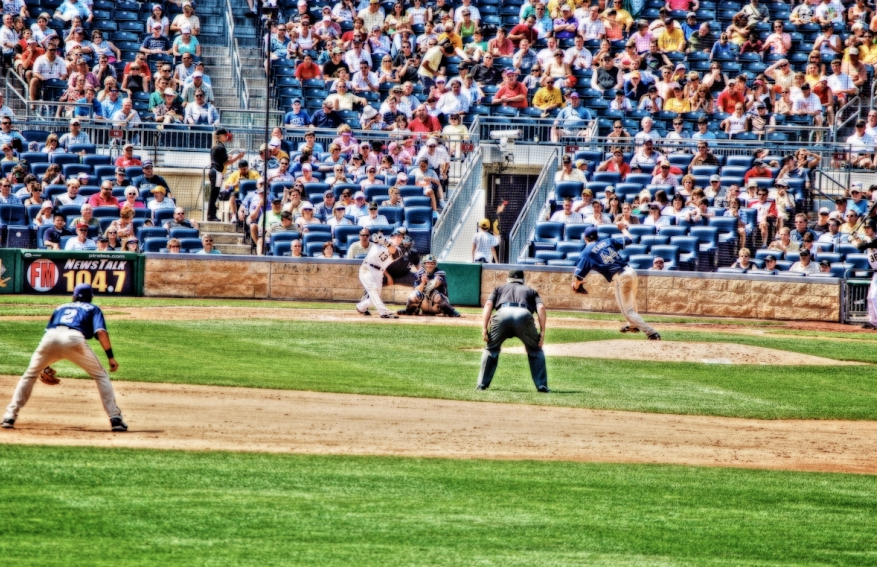 A new Pirates partnership could make your childhood dream of becoming a Major League Baseball player come true. The Pirates announced that their newest deal with North Shore neighbor StarKist will include a “Win a Major League Contract for a Day” promotion.

Though no other details about the promotion are yet available, more information will be released soon. The StarKist partnership also includes marketing and advertising at PNC Park throughout the 2015 season and a sign behind home plate during home games.

What will this one-day MLB contract include? If it’s anywhere near Cutch’s contract, for example, it should include about $19,800, which is roughly what McCutchen made each day in 2014. Here’s to hoping.