5 Words We Should Never Use Again. Literally.

PittGirl reminds you that certain words once were saved for those who’d earned the designation. 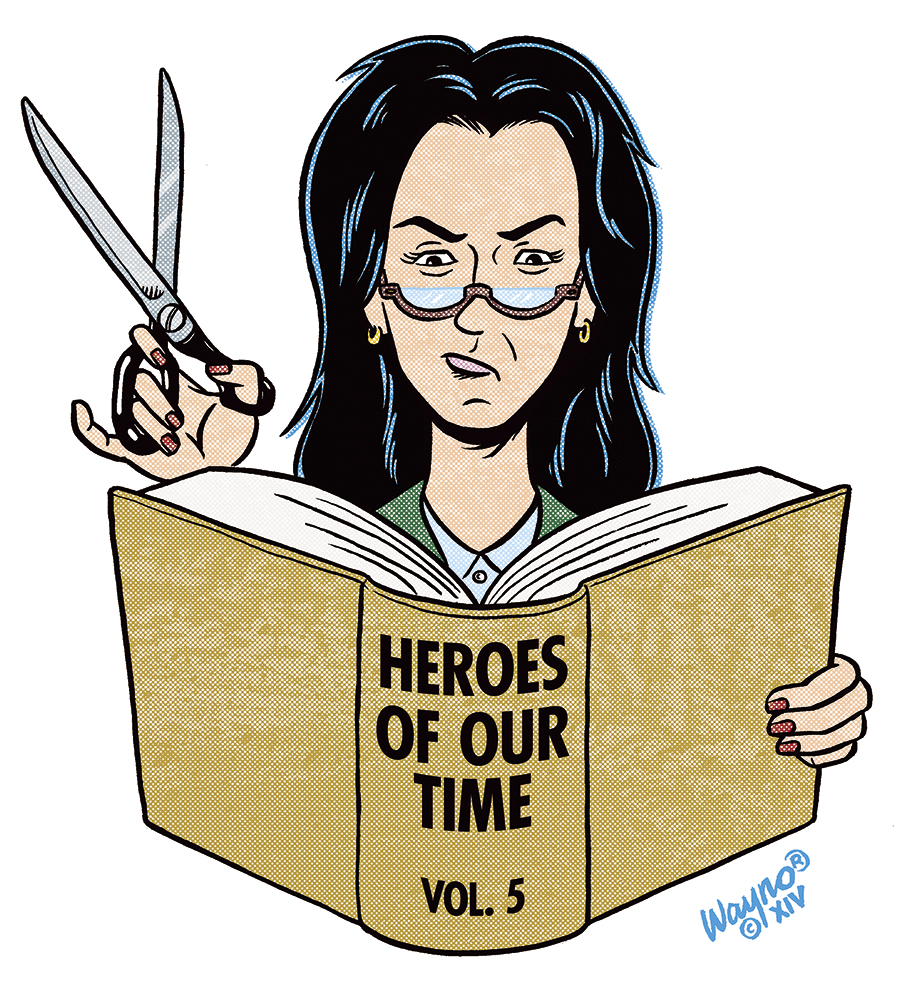 If there’s one thing social media does exceptionally well, it’s diluting the meaning and power of words — watering them down until they’re mere ombre shades of their previous vibrancy.

Awesome? That word used to be reserved for purple mountain majesties or the indescribable wonders of the unreachable heavens. Things that awestruck us were awesome. Today, the term can be used to describe a slightly witty Paula Deen meme.

Amazing? Not long ago, it was amazing if you survived a ride over the Niagara Falls in a barrel filled with nothing but old kitchen towels, dryer lint and fervent prayers. It was amazing if you put your head in the mouth of a hungry lion and lived to tell about it. Today, every plate of food on Instagram and pair of strappy red shoes on Pinterest is “amazing!”

Epic? Well, tsunamis and wars can be epic. A base jump from the Eiffel Tower is epic. Turning water into wine? Beyond epic and also . . . best party guest ever! In this day and age, the new Rihanna video is epic — but not nearly as epic as the *N Sync reunion or the hashtagged tweets of former Mayor Luke Ravenstahl.

In fact, a quick search of social media has users describing their coffee, hair and “day at school” as epic. You know what? Unless Barack Obama, Bono and Justin Timberlake were there to lead your trig class in the Funky Chicken before handing out giant bags of cash, I promise your school day wasn’t even in the same hemisphere as epic.

Here’s another good one: “epic communication skills.” I feel a “get-off-my-lawn” moment coming on. It’ll pass.

To be honest, I’m just as guilty in how I use those words. For example, I, as have many others, once described a burp as epic.

Now let’s talk about “hero” — one of the most important words in the English language. It describes the glory that should be showered on the bravest, most selfless of men and women. It should make you want to stand up and salute something. Heroes save lives. Heroes make lives better. Heroes are why we’re a free nation. Heroes land the plane on the Hudson River — or at least they used to.

Today, they eat the most hot dogs in 90 seconds, fix your Wi-Fi and bring the doughnuts. Yes, in those instances, the word often is said in jest. Still there are real local heroes who deserve the full potency of the word, not the diluted descriptor it’s become.

For 30-plus years, Albert Lexie donated his shoeshine tips to Children’s Hospital of Pittsburgh of UPMC to the tune of more than $200,000. Hero.

Dressed as a homeless man, Dr. Jim Withers has treated 26,000-plus homeless individuals on Pittsburgh’s streets since 1992. Hero.

2010 co-Pittsburgher of the Year Jamie McMutrie literally risks her life daily in Haiti as she bucks the country’s broken orphanage system. Hero.

As a side note: Don’t even get me started on the destruction of the word literally; I literally could fill this entire issue with that rant.

Every teacher who instinctively throws his or her body protectively over a child, every man or woman who volunteers to enter burning buildings, every airman or airwoman at the 911th and 171st, every local service member deployed abroad — those are heroes in the most concentrated sense. Not the Pirates fan who took a drunken celebratory leap from the Roberto Clemente Bridge.

You see, the real hero in that sentence is Roberto Clemente.

Or, according to one young Twitter user: “Justin Bieber is my hero. He literally went from nothing to the top of the world.”

I lied. The moment didn’t pass. Get off my lawn.

Want to be amazing in my book? If you can get the awesome malternative Zima back into production, that would be epic and you will, quite literally, be my hero.

This article appears in the March 2014 issue of Pittsburgh Magazine.
Categories: From the Magazine, Hot Reads, PittGirl