Whether you’re headed to Heinz Field on Saturday or not, you’ve heard the hype. We’ve got the facts. 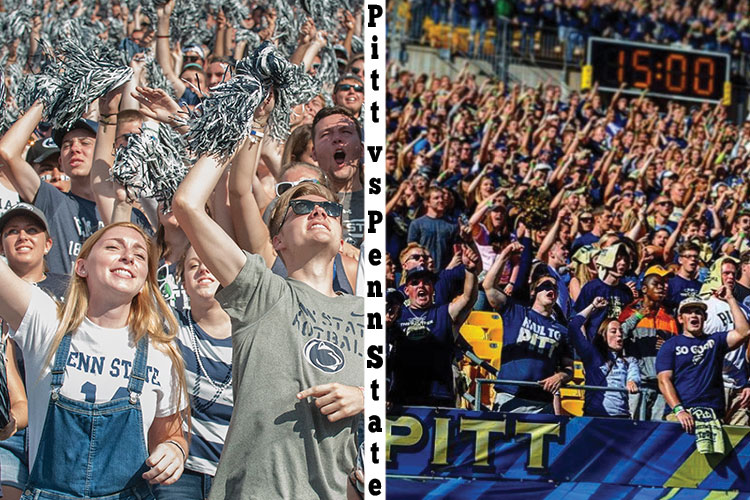 It’s been 16 years since the Panthers and Nittany Lions tangled on the same turf and it’s nothing short of a big cat fight.

If you live in Pittsburgh and love Peachy Paterno ice cream, this is the week to boycott the creamy sweet. For those State College natives, don’t dare admit you secretly enjoy a Primanti Bros.’ sandwich.

This week, it’s all about the tension between Pitt and Penn State, and if you’ve gotten a little rusty in the last decade and a half, we’ve got you covered. We dug up five facts you might not know about the resumption of one of college football’s oldest rivalries.

#WhiteOutHeinz is trending on Twitter. Penn State fans believe they will be filling most of seats at Heinz Field and hope to prove it by asking Nittany Lions supporters to wear white. One fan even posted a photo of a Heinz Ketchup bottle full of white ketchup. Now that’s personal. 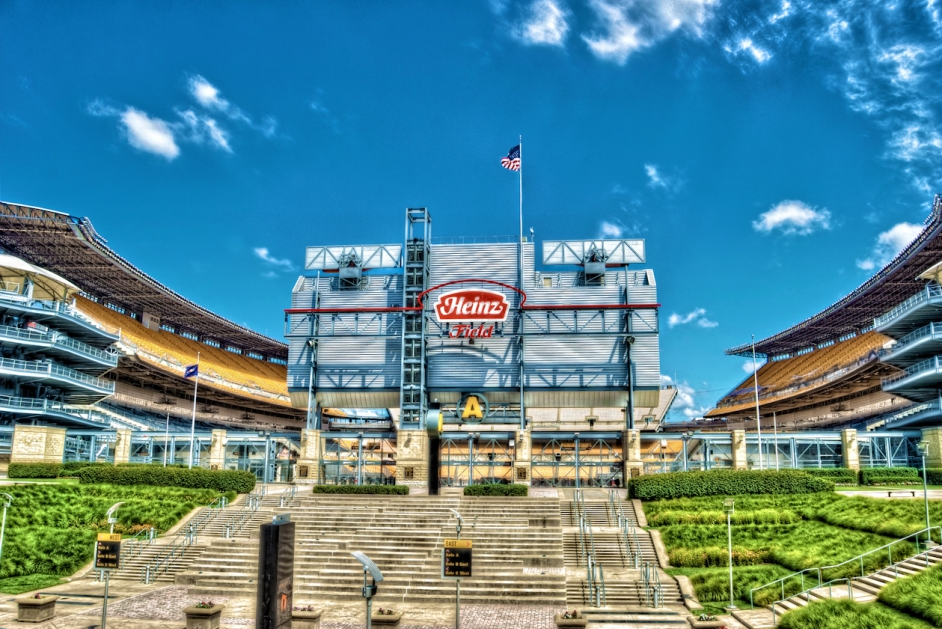 Speaking of the crowd, The Pitt News reports that Heinz Stadium will likely have its biggest crowd in its history this weekend, at 70,000 fans (its capacity is listed as 68,400). Nine hundred standing-room-only tickets have been sold, as well.

The Nittany Lions have been listening to the University of Pittsburgh’s fight song at practice this week and coach James Franklin told his squad to prepare for “colorful comments” when the blue-and-white buses pull up to the stadium. 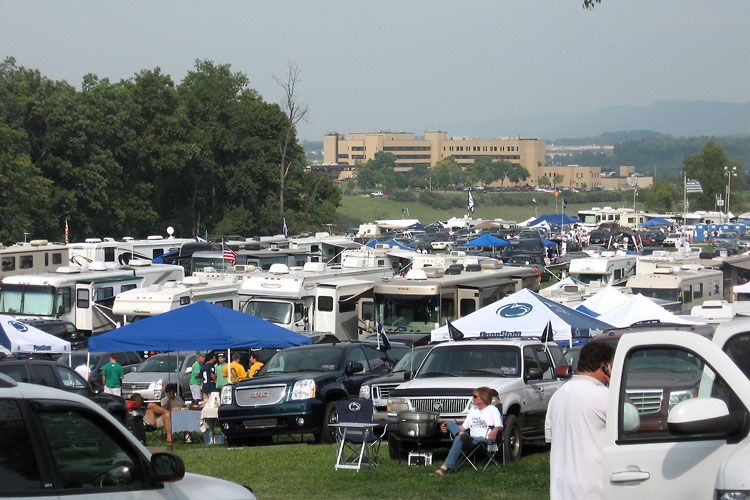 Pitt’s biggest win in the series occurred in 1976 when the Panthers defeated the Nittany Lions 24-7 on their way to their first National Championship in 39 years. Five years later, undefeated Pitt was up 14-0 over Penn State in the first quarter. The Nittany Lions roared back, scoring 48 unanswered points and delivered Pitt its most humiliating defeat of the series.

Whether blue and gold or blue and white reign champion this weekend, one thing’s for sure — Happy Valley and Oakland love a good football brawl and hope it again next season.