5 Things We Love in Troy Hill

From one of the city’s founding microbreweries to a historic church, Troy Hill is essential Pittsburgh. 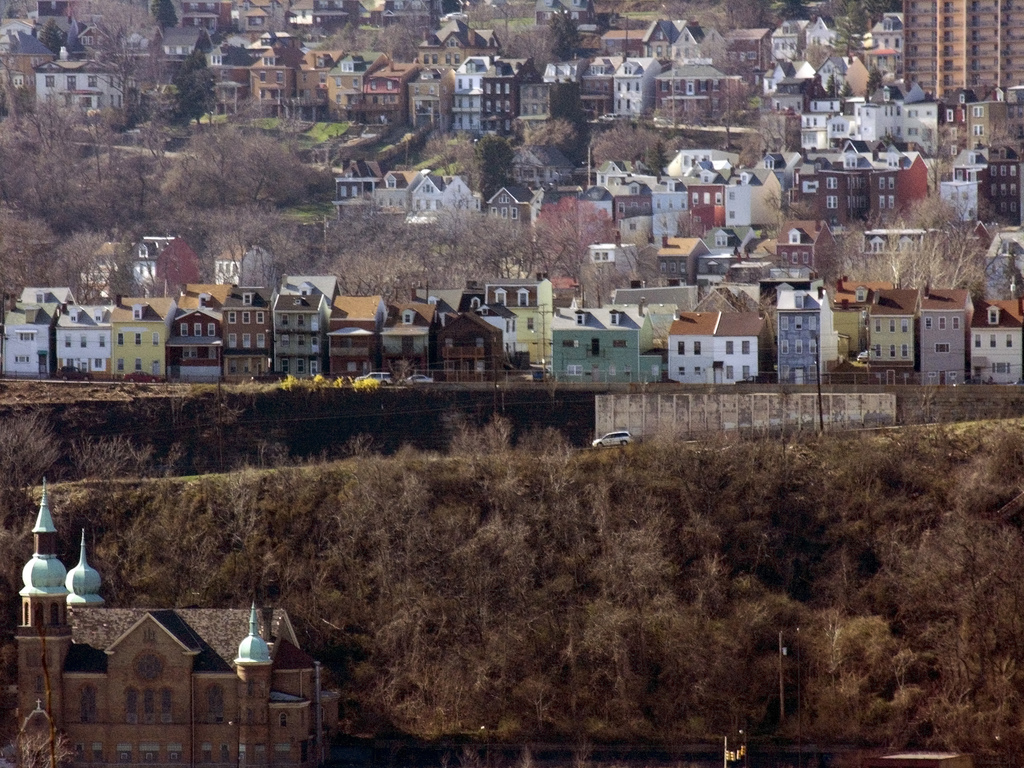 When our 2013 City Guide was released, a heap of feedback came in about the issue’s main feature, “90 Neighborhoods and What We Love About Them.” ’Burghers, as we all know, are passionate about their ’hoods. And that passion includes fervent declarations about what is and is not included in their neighborhood.

Shifting streets, alliances and designations through Pittsburgh’s history — many undertaken by the city itself — have redefined boundary lines often. When we were mapping out the feature, we decided to use the city’s official maps as our guide; it seemed the only way to treat every instance of dispute fairly.

Admittedly, that makes for some strange designations. For example, the area surrounding Waterworks Mall is part of the neighborhood that mostly sits across the river, Lincoln-Lemington-Belmar. The Sharp Edge Creekhouse, long thought of as a Crafton joint, actually falls within the city neighborhood of Fairywood. And most controversially of all: Washington’s Landing, the picturesque and lovable patch of land across the 30th Street Bridge (and formerly known as Herr’s Island) is, according to the city, a part of Troy Hill.

Troy Hillians disagree. Roughly half of the comments left on the online version of the article criticized our selection. (In the interest of full disclosure, we have plenty of reasons to love the area; after all, the PM offices are on Washington’s Landing.) Though the designation technically stands — as far as the city is concerned, the island is an extension of Troy Hill — several commenters were quick to point out that the bulk of Troy Hill is, you know, on Troy Hill.

While I still love Washington’s Landing, I wanted to spend some time exploring Troy Hill proper — as both a nod to the passionate residents who sang its praises (some quite angrily) and an attempt to educate myself further on a neighborhood I’m not abundantly familiar with. With that in mind, here are my five favorite things about the larger part of Troy Hill. All will be abundantly familiar to residents, but if (like me) you’re woefully ignorant when it comes to this lovely North Side neighborhood, they’re good places to start. 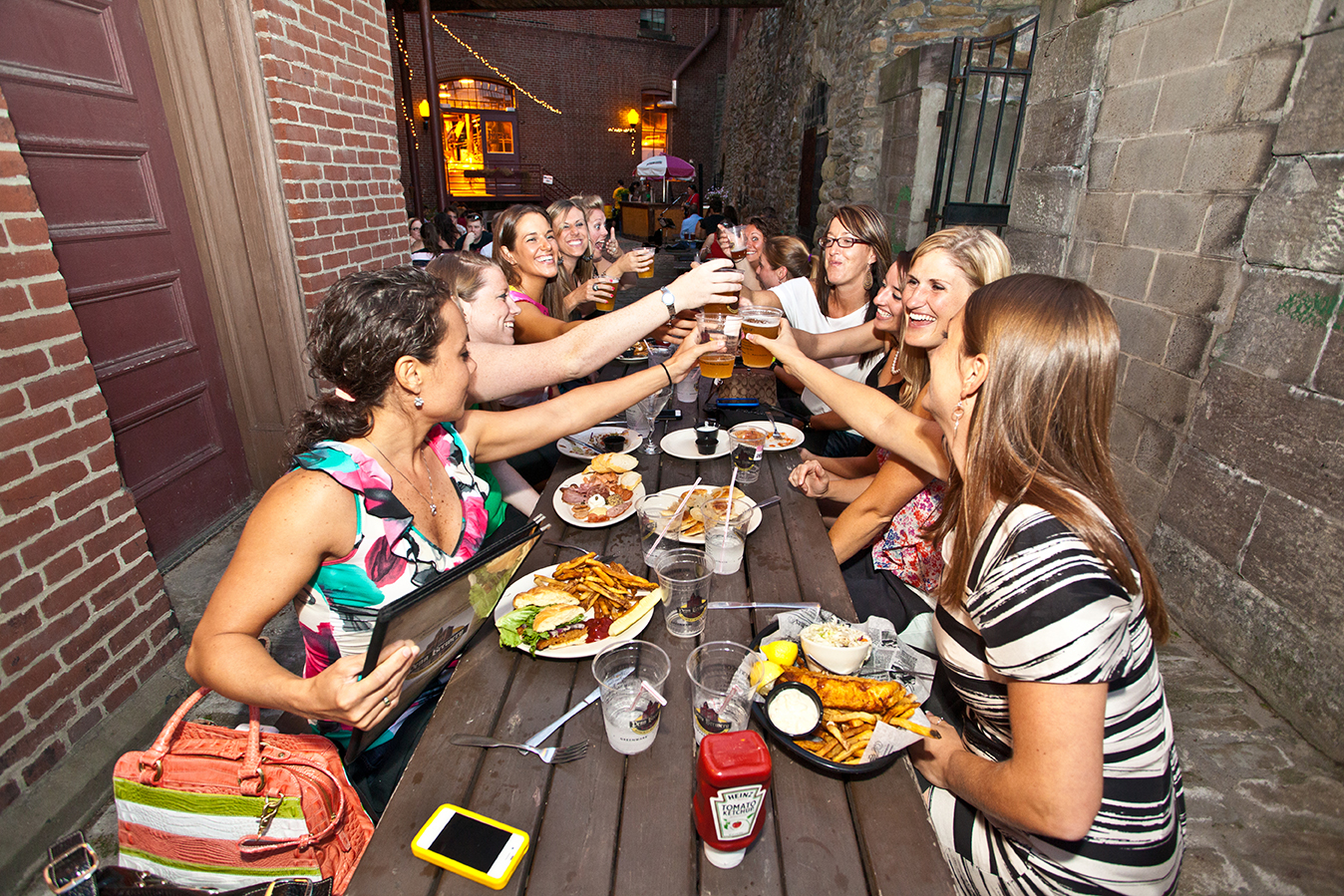 1. Penn Brewery
The most obvious choice. The longtime landmark at the foot of the hill still makes great beer and Eastern-European food. It’s also a fine place to close down the night; if you’re headed home and craving a snack or one more round, the brewery’s location makes for an easy in-and-out stop.

2. Voegtly Evangelical Cemetery
One commenter pointed out that this picturesque graveyard sits at the city edge of the hill. Longtime readers know I tend to enjoy a good stroll through a cemetery, and this old and somewhat decaying place is an interesting stop — and you absolutely must see the vitriolic screed written in marble on the back of the Firefighter’s Memorial. I’m not printing it here; you wouldn’t believe me if I did.

3. Billy’s Troy Hill Bistro
Part bar and part restaurant, this neighborhood pub is comfortable and inviting any time of day or night. The menu proper has traditional Pittsburgh fare, but check the seasonal specials list for more inventive choices; I had a pretty great Sriracha chicken wrap with avocado. Nice beer specials, too. It’s a great place to hang out and watch a game while throwing darts.

4. St. Anthony’s Chapel
Rightfully famous for its collection of roughly 5,000 sacred Catholic relics, second only to the Vatican, St. Anthony’s is an absolute must-visit. Take a tour (an audio guide is available) for history and insight on some of the more notable relics — look for the skulls of Saints Macharius and Stephana (seriously) flanking the altar.

5. The view from the corner of Goettman and Province streets
I trekked to this remote corner of the hill, also suggested by a commenter, where the brush parts to give a view of the city skyline. It’s breathtaking — as most vistas of Pittsburgh are. But after a moment, something occurred to me: From this spot, you are getting the exact opposite of the famous Mount Washington view. You can even spot the incline off in the distance. From this corner of Troy Hill, you’re reversing the view on one of Pittsburgh’s most famous scenes.