5 Things Not to Miss at Pittsburgh's First Night 2016

Featuring everything from high-energy improv comedy to interactive children's theater, to fire dancing and fireworks, the family-friendly event lives up to its claim of having something for everyone. 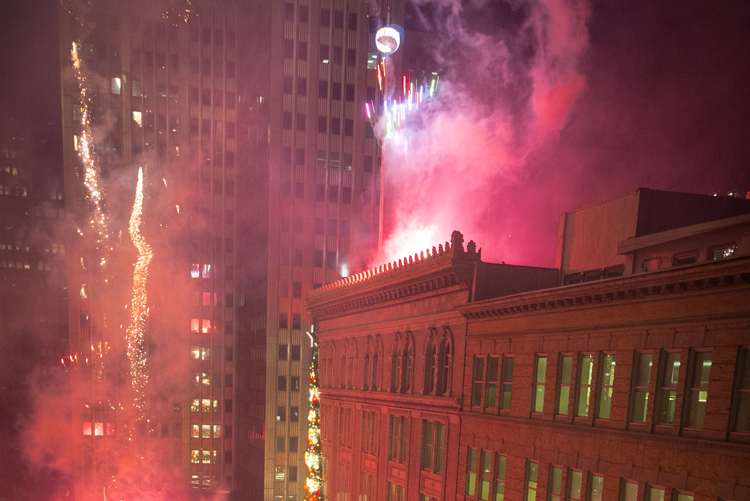 For those of you who can’t bear to trade Market Square for Times Square, but want the hype close to home, Highmark First Night Pittsburgh is the New Year’s Eve Party for you. Starting at 6 p.m. Thursday, December 31, the 22nd annual First Night, the art-focused, New Year’s bash, gets pumping in Pittsburgh’s cultural district with six hours of indoor and outdoor events.

This year’s theme “Around the World- Around the ‘Burgh” will host everything from fire and ice performances to improv comedy, to the Billy Price Band, to ballet, to face painting, to world-class photography, to live, pop-folk music, to film screenings.

But maybe this isn’t your first rodeo. For those of you who already know how awesome First Night is, here’s a few things that are going to make this New Year’s Eve even more memorable: 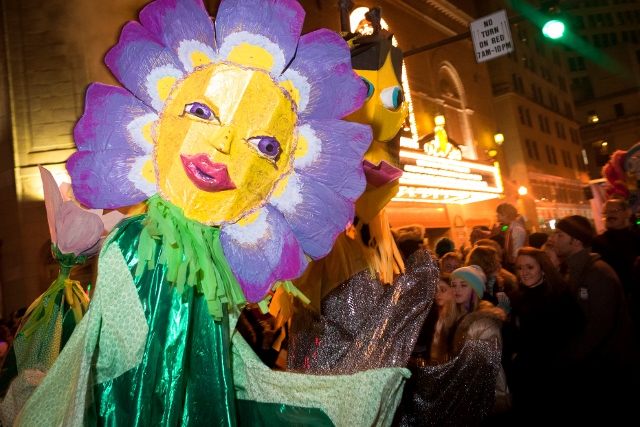 1. Put in Your Handiwork at the FedEx Ground Parade Prep Workshops

Ever wondered what it is like creating the larger-than-life parade props? RSVP now to find out and join in free workshops throughout December at your choice between five locations. Don’t worry if you aren’t a Macy’s-Day-Pro; just enjoy the community activities.

Just in case you forgot your gloves, come warm up with fire-breathers and dancers throughout the night as Steel Town Fire performs live with music and light displays. 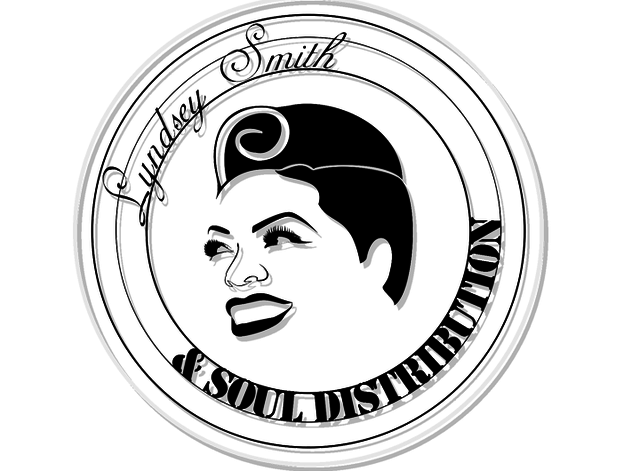 Selected by the celebrity guest judge and R&B singer, Smokey Robinson, as the winner of the 2015 Sing-Off Competition, Gabby Barrett has earned her spotlight. Congratulate her at Dollar Bank stage at 9:30 p.m. during her live performance as the opener for Lyndsey Smith and the Soul Distribution. 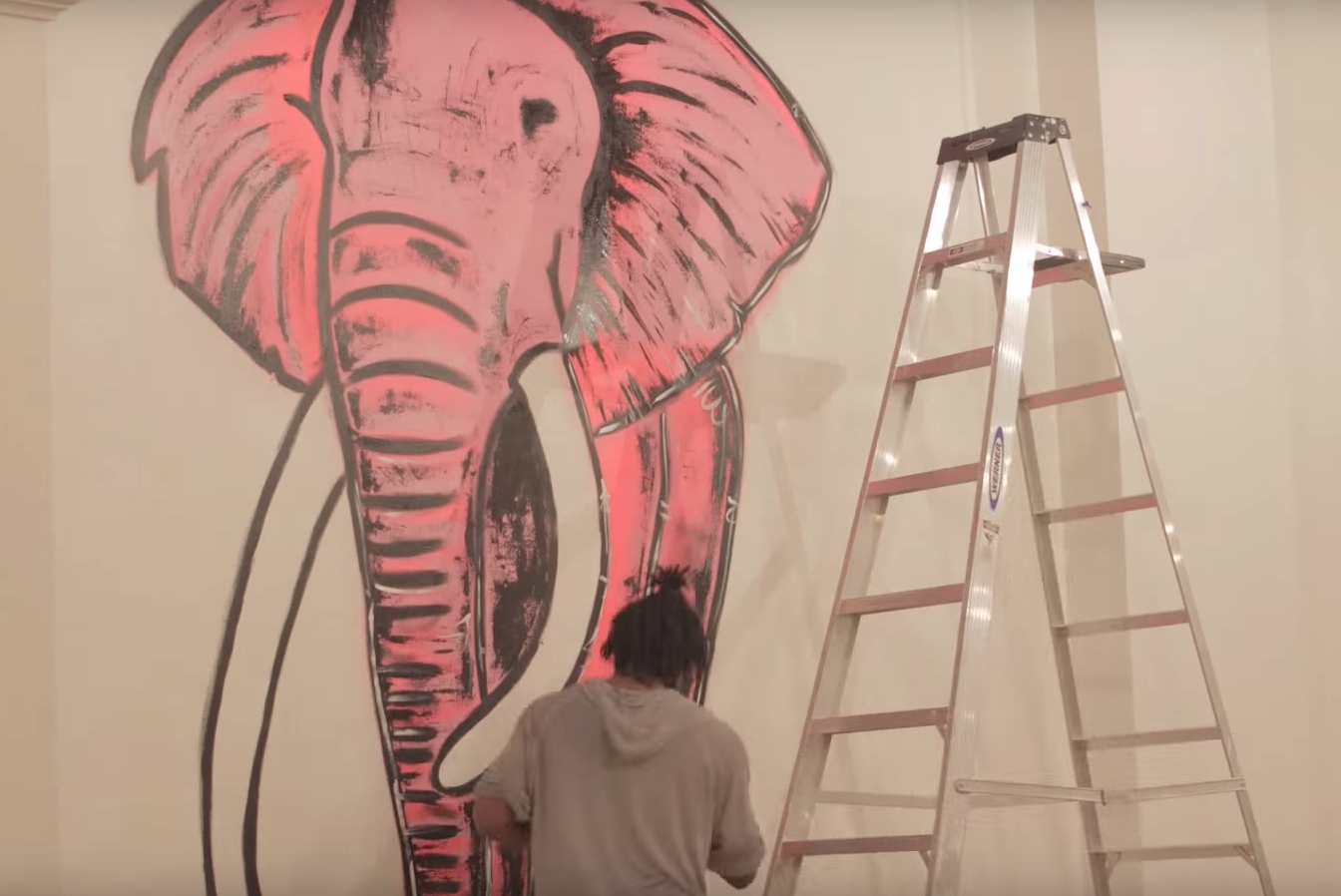 Whether you’re an artist or simply in the need of some new year’s motivation, Baron Batch is the man to meet. Grab your painting shirt and stop by the August Wilson Center Cafe for interactive and spontaneous group art with Batch as he will have easels set up for anyone who wants to join. 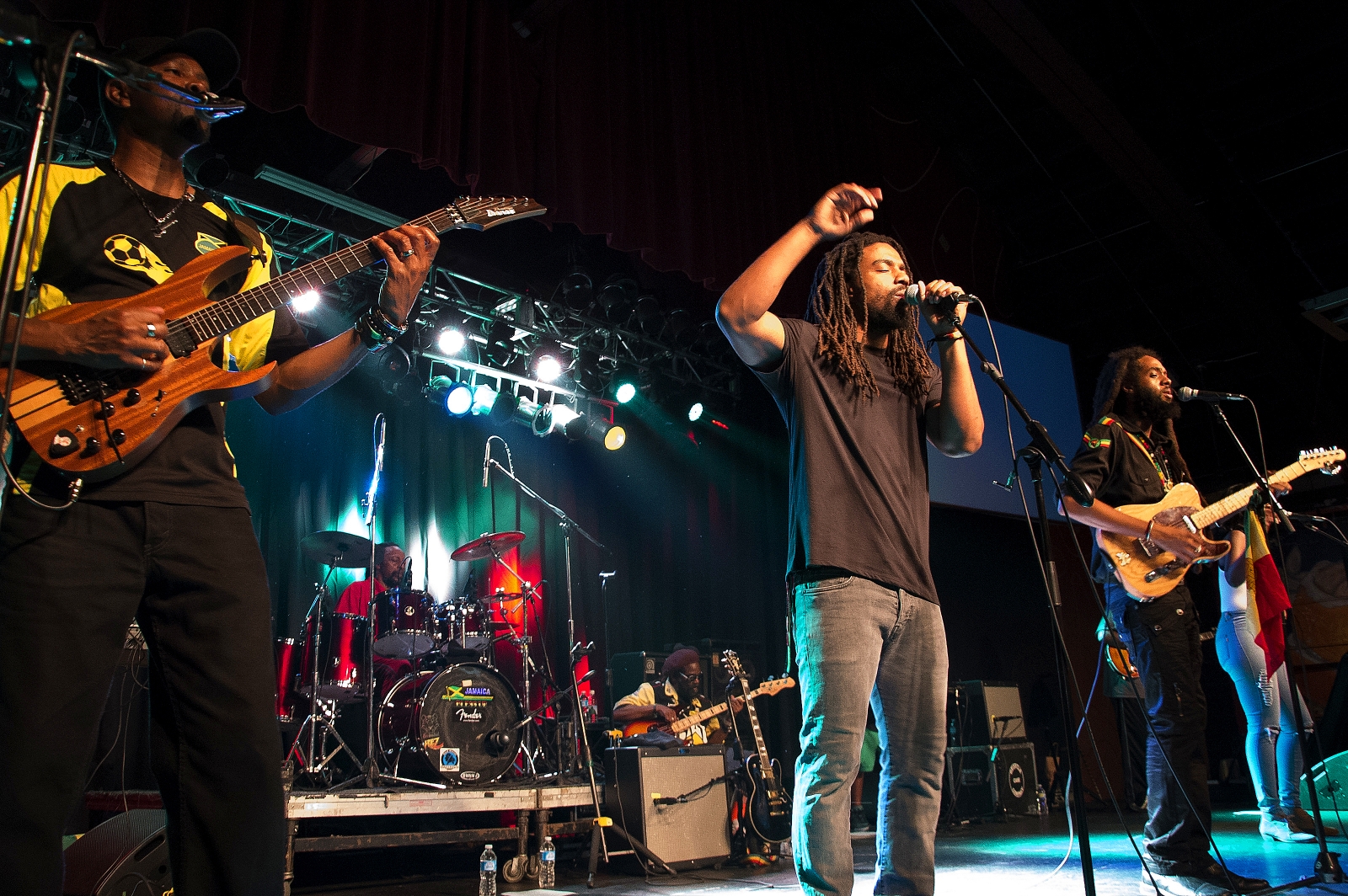 5. Headlining the Grand Finale… The Wailers!

Music lovers rejoice, The Wailers are coming to Pittsburgh. The reggae band who you may know for their messages of peace and their work with the great Bob Marley will be performing on the Highmark Stage at 10:45 p.m. as the headline act for the Grand Finale.

But there is no end to the excitement. Check out the full schedule of events for more. Buy your admission button here to see it all. Want the VIP experience? Become a First Night Friend.