From natural disasters to autonomous cars, the applications for Artificial Intelligence are boundless. 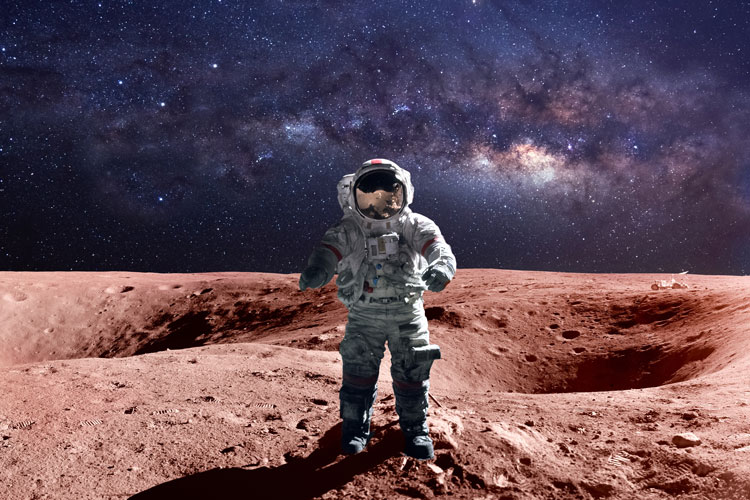 We’re going to Mars by the 2030s, according to President Obama.

To follow up the president’s announcement, he and a slew of expert panelists on artificial intelligence (AI) technology visited Pittsburgh Thursday for the White House Frontiers Conference.

The Obama administration released a brand-new report on the state of AI technology on Wednesday, “Preparing for the Future of Artificial Intelligence,” to precede the President’s visit.

The report echoes similar sentiments to those addressed at the Frontiers Conference — including AI as a tool for public good, the limbo of its regulation and economic impacts pertaining to a shifting workforce.

Here are just a few of the things I learned while listening in on a National Frontiers panel on AI: 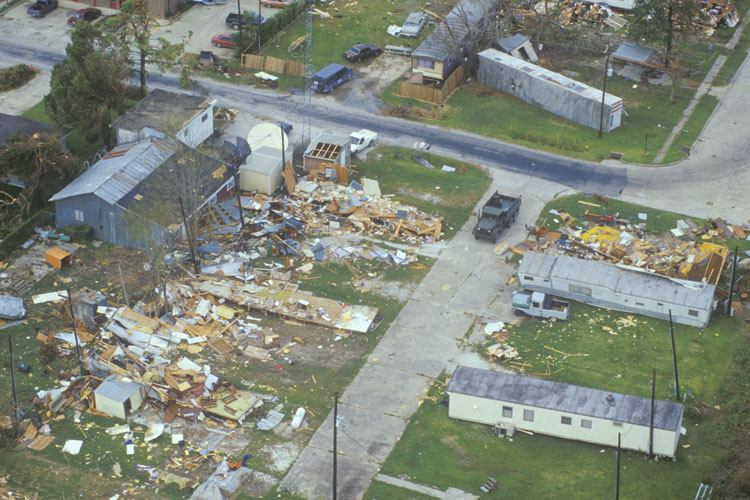 1. AI technology has been used to aid in 26 disasters since the Sept. 11 attacks.

According to panelist Dr. Robin Murphy, a professor at Texas A&M University, “artificial intelligence is critical for disasters” because it can speed up the decision-making process in aid efforts.

For example, unmanned aerial systems (UAS) can be flown over disaster areas. In light of Hurricane Matthew, the Center for Robot-Assisted Search and Rescue at Texas A&M released a guide explaining how UAS can fly over the devastated area to collect essential data.

2. AI can help amputees or people with paralysis “feel” again.

Before the audience at Carnegie Mellon University, President Obama fist bumped Nathan Copeland, a man who was paralyzed in an auto accident. Copeland now uses a mind-controlled robotic arm.

Panelist Dr. Michael Boninger, a renowned researcher in spinal cord injury at the University of Pittsburgh, worked with a team that created this type of robotic arm.

Of course, the arm wasn’t 100-percent mind-controlled, it benefited from AI technology.

Jan Scheuerman, a quadriplegic, had electrodes attached to the parts of her brain that correspond to right arm movement. When she thought about moving the robotic arm, computer technology read her brain waves and allowed her to manipulate the robotic arm.

The team developed a similar mechanism by which people like Scheuerman can “feel” sensation where a hand should be. 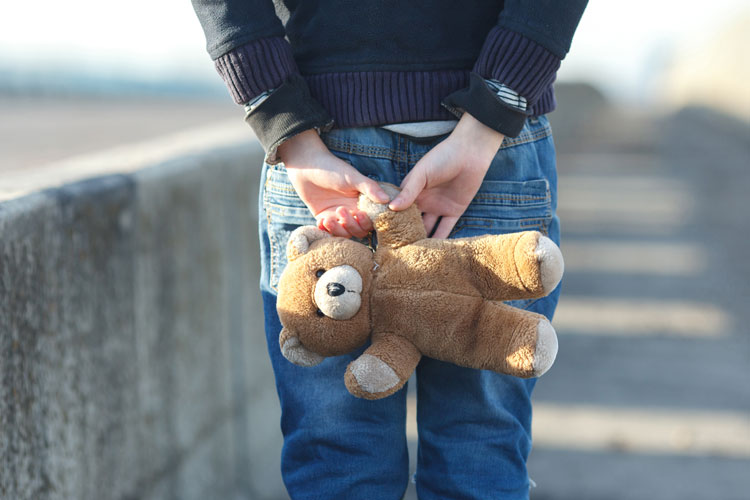 3. Satellite images and AI can map out areas struck by poverty.

Through machine learning, a form of AI, computer algorithms can recognize signs of poverty in satellite images. This may take the form of recognizing roads, waterways, bridges and urban hubs.

Essentially, the computer looks at an image and makes sense of it.

This type of technology can be useful in determining what regions are in need of critical aid. 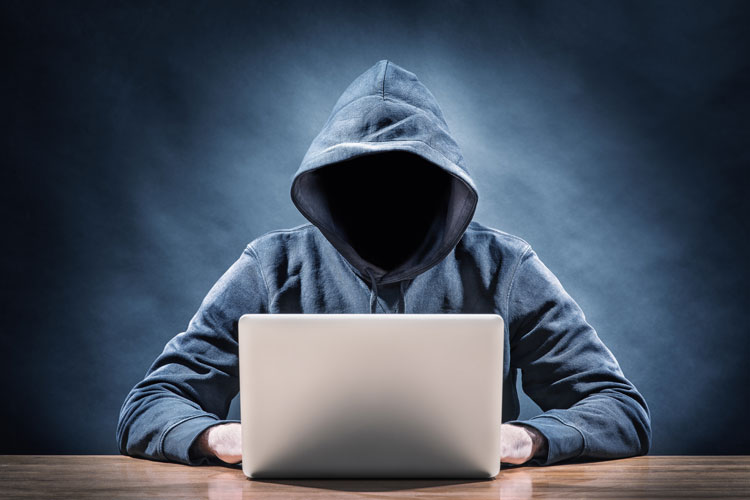 4. Hackers are stopped quickly when AI is used to monitor code.

Panelist Mike Walker, a program manager at the Defense Advanced Research Projects Agency, said that AI is central to recognizing hackers and ending breaches before any flaws are entered into a program’s code.

He describes the system as “erasing structural disadvantage of network defense.”

The greatest problem in creating robots that provide defense against hackers? The fact that humans are flawed and they are the ones that create the code for robots to “think.” 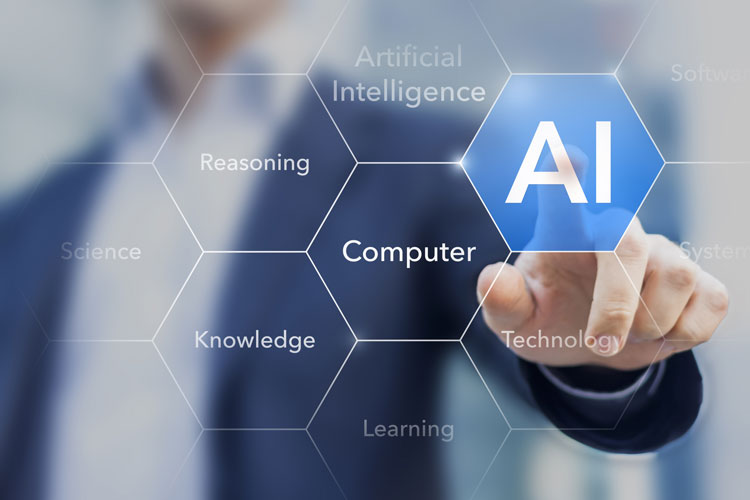 There aren’t enough people studying AI in the U.S.

While the nation is on the brink of exponential developments in AI technology, the number of individuals studying computer science is underwhelming.

Panelist  Dr. Fei-Fei Li pointed out that “it is really important that we have people studying computer science” because right now the base for an AI proficient workforce is not complete enough.