The survey is based on criteria ranging from the percentage of families with young children to median family income to housing affordability. 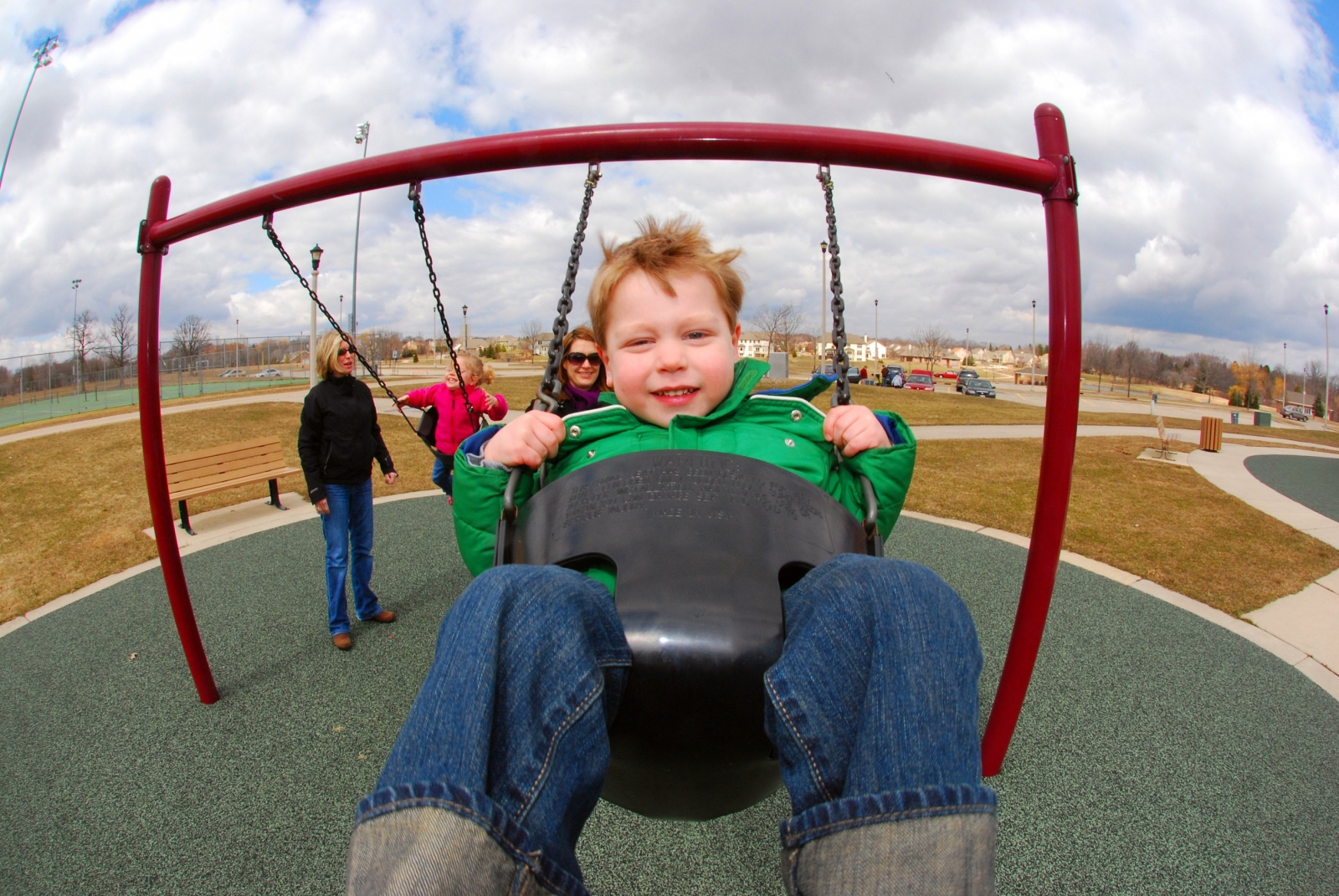 A great number of factors influence a family's decision on where to put down roots. If you ask the question “which Pittsburgh-area neighborhoods are best for families?” –– chances are –– you would get a myriad of answers based on personal history and preference.

Researchers based their rankings on 21 factors including quality of the school system, access to health care, crime rates, housing affordability, separation and divorce rates, the number of playgrounds and commute times. Go here to read the complete study. 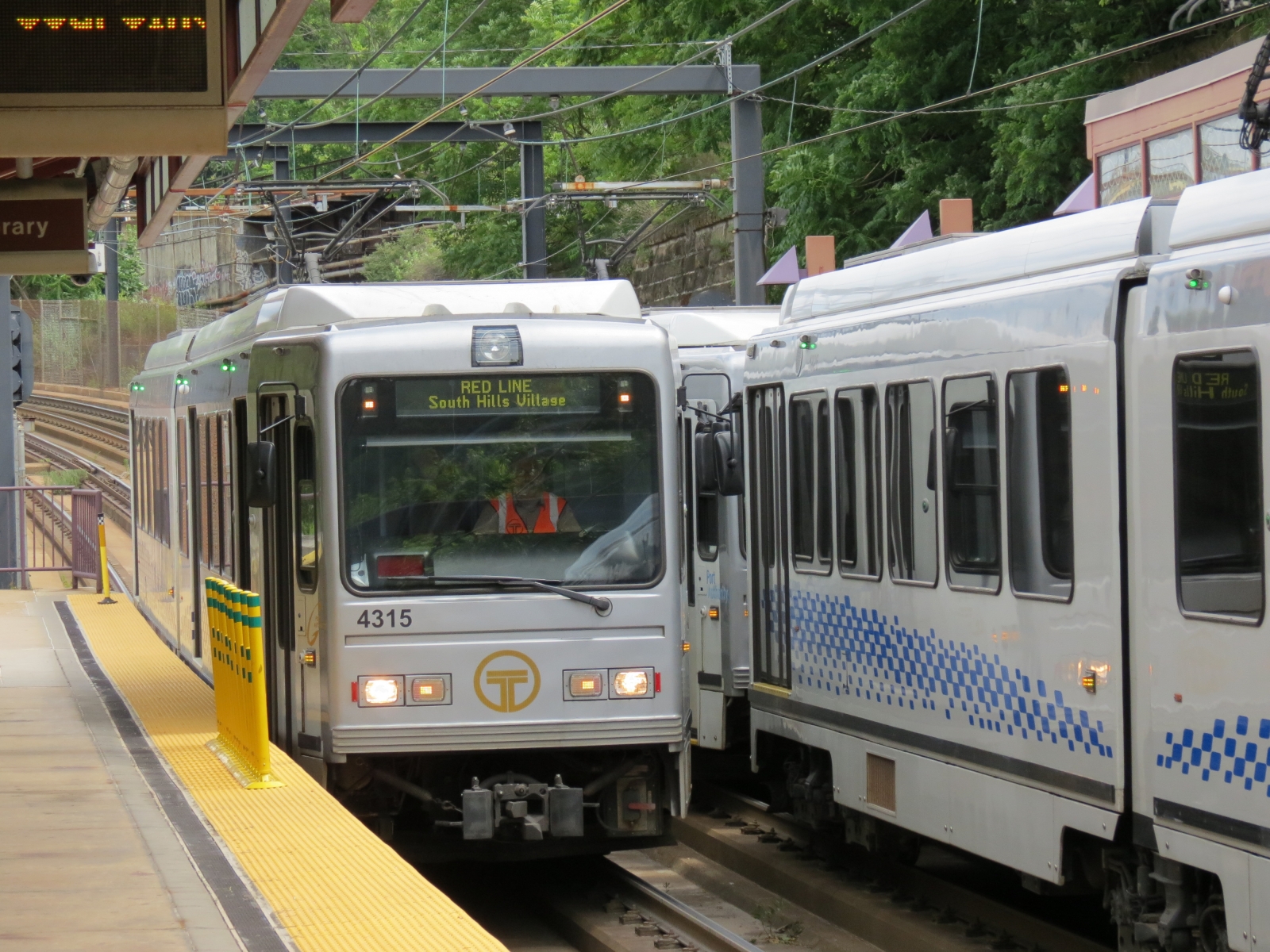 When ranking the nation's mass transit systems, Pittsburgh finishes in the top 10 in a new study by the financial analytics firm SmartAsset. Pittsburgh is No. 8, one spot ahead of Philadelphia.

Attributing their findings to the U.S. Census Bureau, the study's authors report commuters riding either the “T” or a bus average 32 minutes getting to and from work. That is the 11th fastest public transit commute in the United States. Pittsburgh drivers, on the other hand, spend an extra nine minutes a day for the convenience of getting behind the wheel themselves. 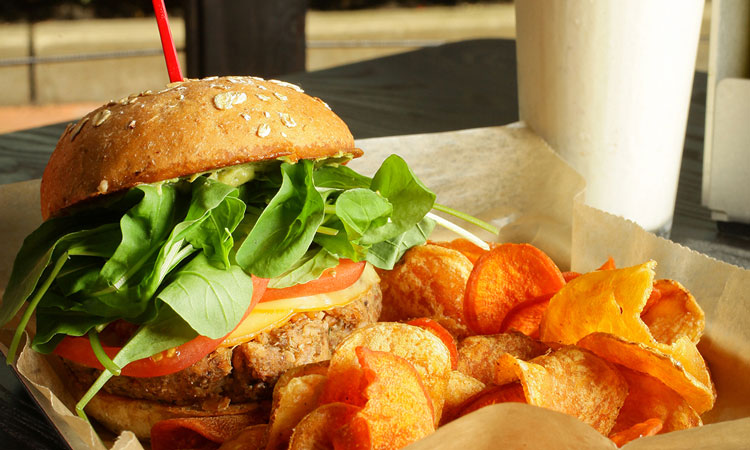 The “join the crew” sign is up at the location of Burgatory's newest restaurant in McCandless Crossing, according to the Pittsburgh Business Times. No word yet on when the restaurant, popular for gourmet burgers and killer shakes, will open. The McCandless location will be the local chain's eighth restaurant in its five-year history.