Unlike last month's demolition of the Greenfield Bridge, the Hulton Bridge implosion will end with a splash. 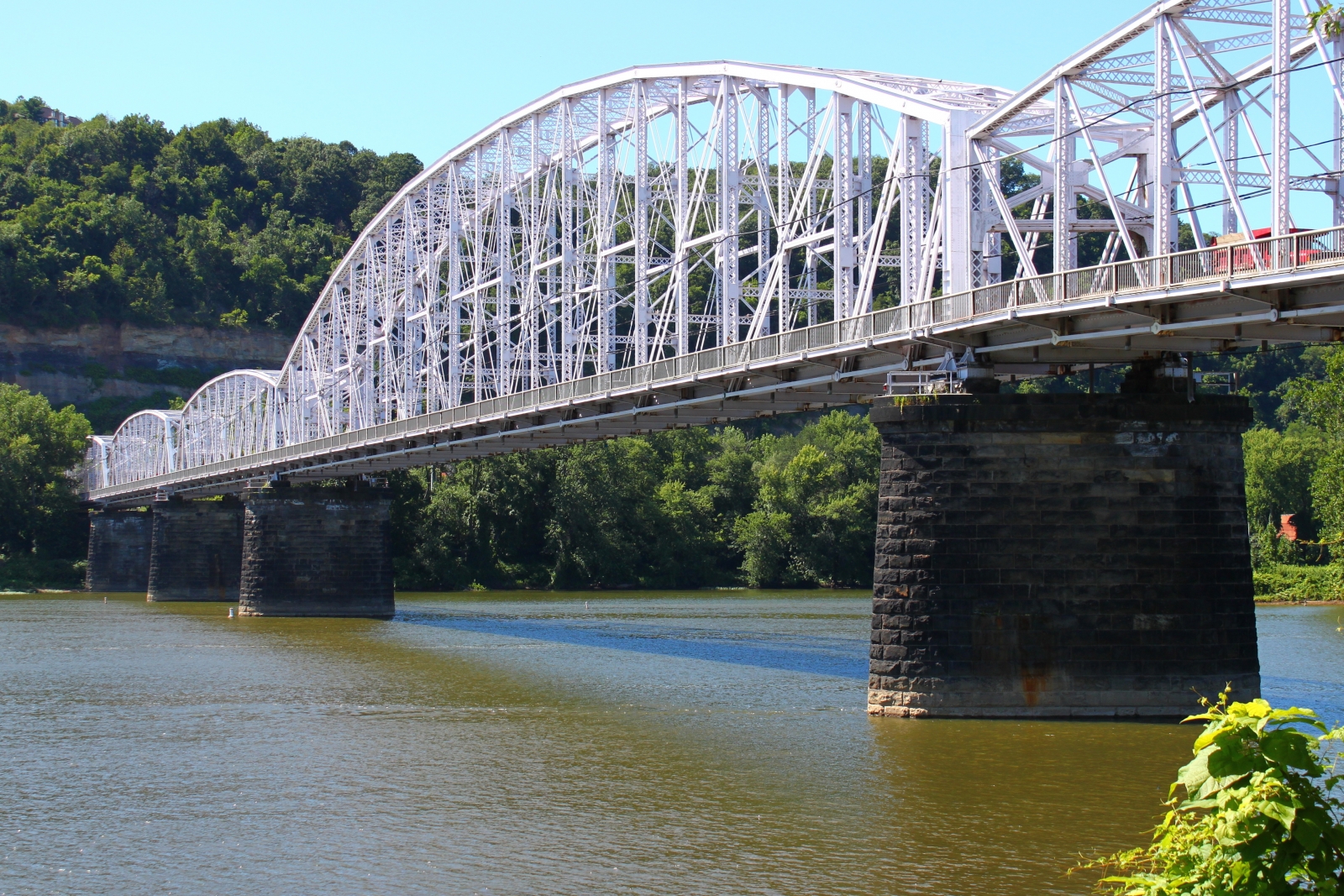 For iconic bridges in the Pittsburgh area, 2016 is starting where 2015 left off — with a bang.

Weather permitting, as is everything PennDOT plans, the 107-year-old Hulton Bridge on Tuesday morning will be reduced to a large pile of shredded steel girders. The implosion of the Greenfield Bridge last month drew large crowds in Schenley Park, but the demise of the Hulton Bridge won't be as viewer-friendly. Here's what you need to know: 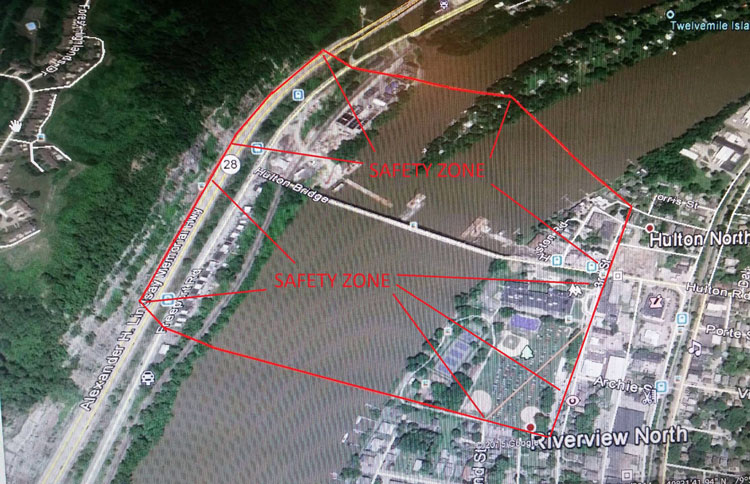