Three iconic performers, the man who brought the Beatles to the 'Burgh and a familiar radio voice make up this year's class.

The Pittsburgh Rock ’n Roll Legends Awards, an annual celebration of legendary local rockers established in 2014, announced on Wednesday the honorees who will make up its class of 2016. These five award recipients will join 2015 selections Donnie Iris, Lou Christie and Porky Chedwick and 2014 honoree Rich Engler. The roster:

While Billy Price may not be a Pittsburgh native, he made a name for himself at the Fox Cafe on Walnut Street. His group, The Rhythm Kings, formed around 1970 in Penn State — but it was the Keystone Rhythm Band that made Price an East Coast celebrity. Since then, he’s been working as a solo artist. His latest album, “This Time for Real,” was recently nominated for best soul blues album at the 37th Annual Blues Music Awards, which take place in May in Memphis. 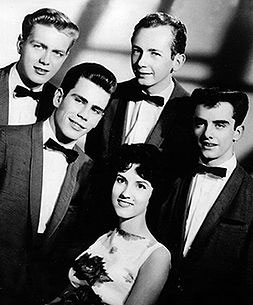 If you were following the Billboard R&B charts in 1959, then you know all about The Skyliners. “Since I Don’t Have You,” written by Pittsburgh native Jimmy Beaumont, made it up to No. 3. Five months later, the band would have another ballad, “This I Swear,” at No. 26. They made a name for themselves and for Pittsburgh in the doo-wop scene of the ’50s. The group’s current lineup was recently seen on stage at the Consol Energy Center when Stevie Wonder called them up to perform “Since I Don’t Have You.” 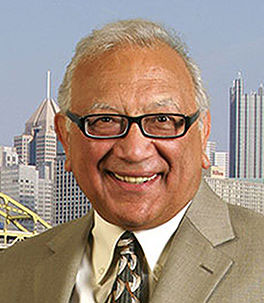 Pat DiCesare has been promoting shows since the ’70s. He launched his career by bringing The Beatles to Pittsburgh in 1964. For over 30 years, DiCesare brought huge rock ’n roll names like The Doors, Janis Joplin and Led Zeppelin to local stages. His 1972 partnership with Rich Engler formed what is widely considered one of the country’s most successful promotion teams. DiCesare-Engler eventually sold its operation to SFX, which evolved into Live Nation, the nationwide concert promotion company. DiCesare's latest round of promotion is for his 2014 memoir, “Hard Days, Hard Nights…” 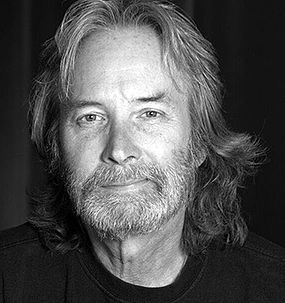 Sean McDowell has been a voice of Pittsburgh radio since 1978 — a tenure that few DJs can claim. McDowell has been with WDVE 102.5 FM since 1993, working the same afternoon shift he did on his first day. He does much more than simply act as the verbal bridge between cuts — he provides audiences with a depth of rock ’n roll knowledge and experience few can match.