The Steel City has plenty to do before the fireworks start on Independence Day.

Pittsburgh’s firework displays draw thousands each year — but if you’re wondering what to get up to in the city before the sun sets on July 4th, we’ve found a few options. 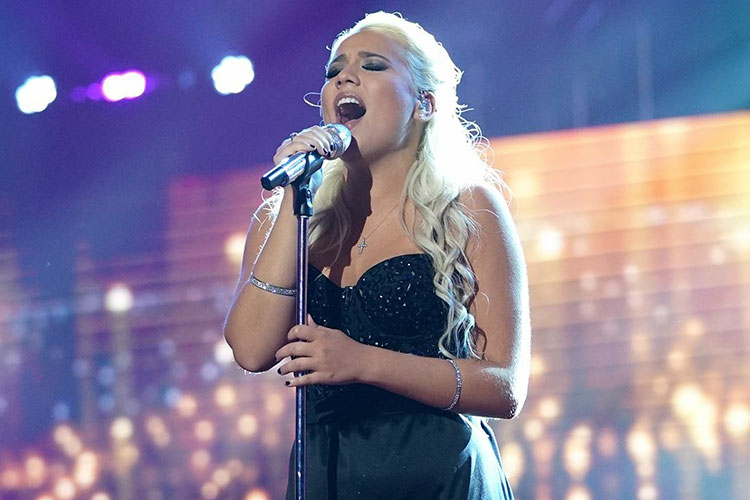 There will be a plethora of musical performances across the city on the Fourth. The EQT Pittsburgh Three Rivers Regatta Celebrate America event in Point State Park will feature local and national talent all day. Shows begin on the main stage at Noon, featuring groups such as Delta Struts, Stampede and the Dorals. Performances wrap up at 8 p.m. with headliner Gabby Barrett, a local singer and “American Idol” finalist.

The Fourth of July Celebration at Heinz Field also will feature a host of musical talent, beginning at  2 p.m. with a performance by local country artist Tim Litvin. Local country-rock band The Stickers will play next, followed at 8 p.m. by the event’s headliner, Florida country artist Michael Ray. 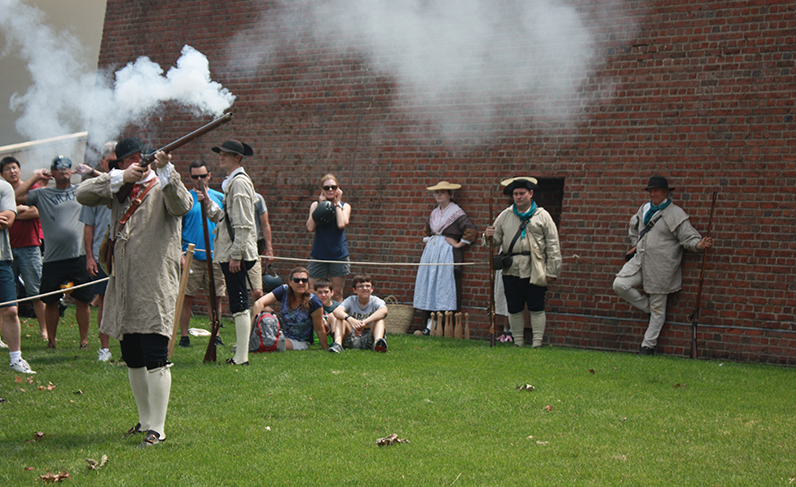 American history lovers have options when to comes to celebrating the Fourth. The Fort Pitt Museum will have a flag-raising ceremony at 11 a.m., followed by marches and drills by colonial re-enactors. Inside, visitors can take part in a scavenger hunt and crafts while learning about Fort Pitt’s role in the American Revolution.

The Frick Museum will have an outdoor hot dog bar at its cafe with gourmet toppings and refreshments and feature live folk, blues and Americana music during the early afternoon. Visitors can reserve a tour of the historic Clayton House or visit The Frick Art Museum or Car and Carriage Museum. Regular admission rates apply. 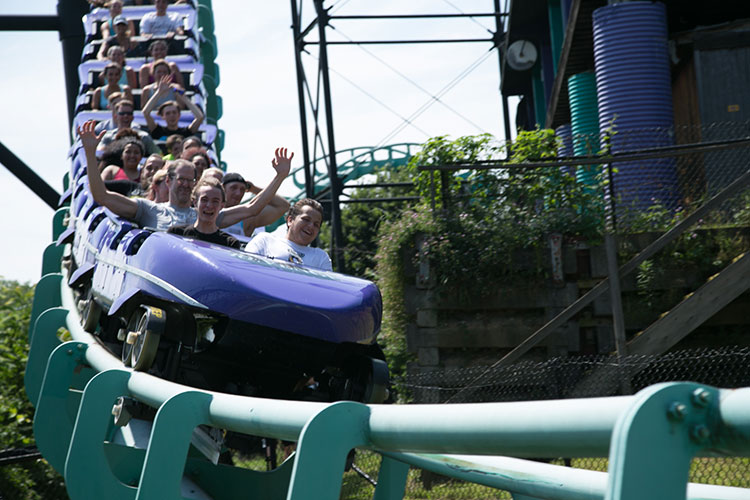 Visitors to Kennywood Park will have the opportunity to enjoy fireworks after riding Phantom’s Revenge during the amusement park’s five-day Celebrate America event. The celebration kicks off the afternoon of June 30 with a wiener dog race, followed by a hot dog eating contest on July 3.

Musical performances and nightly fireworks displays run from the start of the event until its end on July 4th. Military (active duty, retired, and veterans) receive free admission during this time and can purchase up to five additional tickets at half-off the regular military family/friends price. 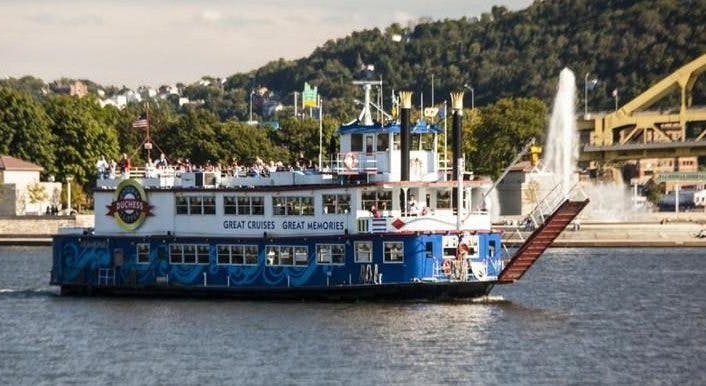 Go on a Cruise

Don’t want to waste time hunting down a spot for your lawn chairs and blankets among the crowds on land? The Gateway Clipper Fleet will be offering passengers the opportunity to view the city’s fireworks display from the water instead.

The riverboat tour company will host a sightseeing cruise from 9 to 10 p.m. on the holiday, allowing passengers to enjoy the Pittsburgh’s fireworks display after exploring the city. Hungrier visitors can indulge in the Firecracker Dinner Cruise, which launches at 7:30 p.m. and includes a captain’s buffet and dancing. Passengers will be able to watch the city’s fireworks display at the end of the evening. 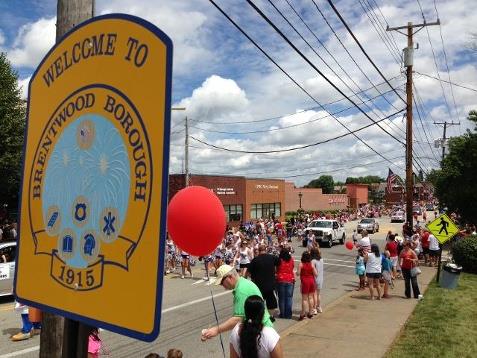 Get Festive at a Local Festivity

Community-minded revelers can attend Carrick’s pie baking contest the afternoon of July 4th at the Carrick Dairy District Pavilion. Besides pie, visitors can enjoy food from vendors, as well as face painting, games and live music.

Pittsburghers also can travel to nearby Brentwood Borough to enjoy its 99th annual Fourth of July Celebration, which begins the evening of July 3 with a street fair and wraps up with fireworks the evening of July 4th. In between is the Firecracker 5k, a parade, music, food, games and a house decorating contest.