5 Essential Things You Need to Know About Penguins' Parade

Wednesday's victory parade to honor the Stanley Cup champions will wind along Grant Street and the Boulevard of the Allies and end with a celebration at Stanwix Street. 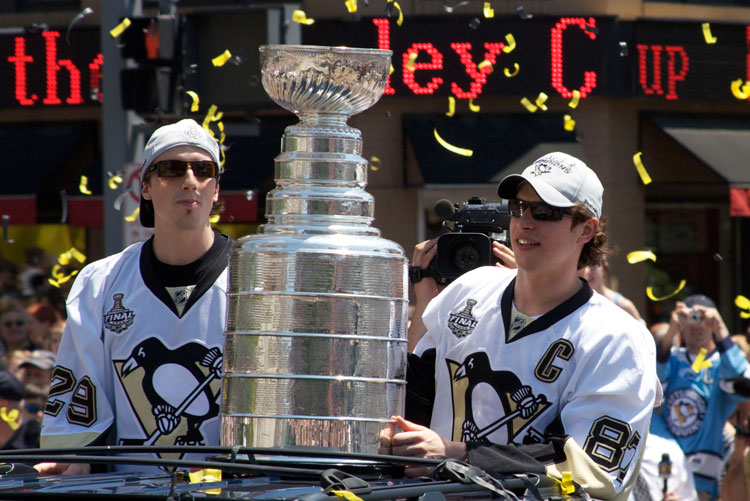 “Given the level of enthusiasm that Pittsburgh fans have presented so far, we're expecting the crowd to be larger than what appeared in 2009,” Katie O'Malley, spokeswoman for Mayor Bill Peduto, told the Pittsburgh Tribune-Review. Lord Stanley's last Pittsburgh parade appearance was seven years ago, after the Penguins defeated the Detroit Red Wings in Game 7 of the Stanley Cup Final.

Penguins spokesman Tom McMillan predicts the “whole team” will help escort the Cup through the streets of Downtown.

Preparations for the parade and the necessary street closures will begin more than 24 hours before the parade steps off. Here's what you need to know if you work Downtown or plan to attend the celebration.