5 Clever Inventions Coming out of Pittsburgh

These ideas, nurtured by Alpha Lab, have the potential to solve a multitude of problems both big and small.

Pittsburgh continues to be a hub for invention with accelerator programs such as AlphaLab and AlphaLab Gear helping to get the startups behind these innovative products up and running so they can get their ideas into your hands.

Tuesday was Demo Day at Stage AE, where 14 companies got a chance to show their stuff. Here are five of our favorites (plus a couple of honorable mentions). 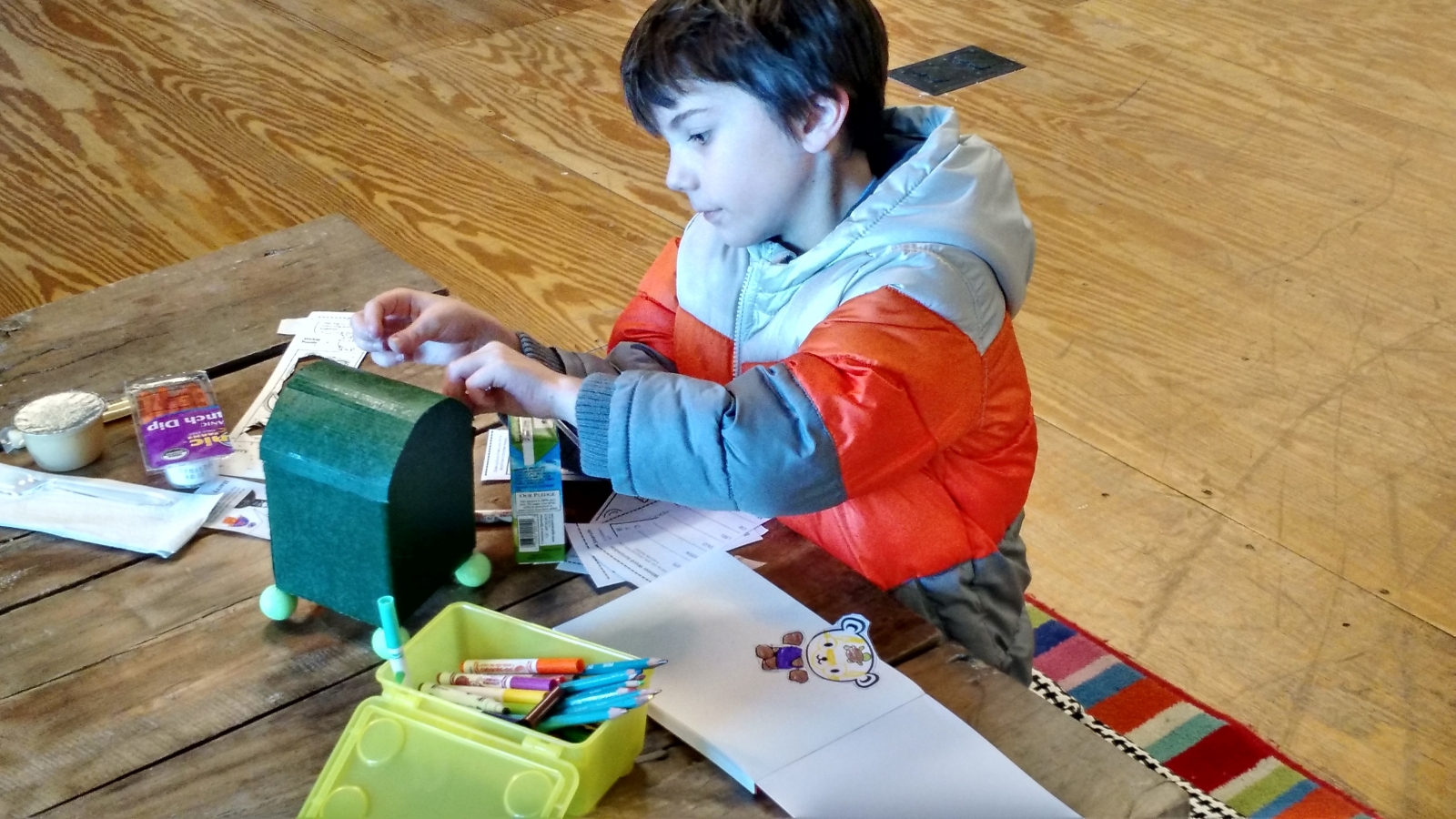 If you’re looking to get your kids off of the computer but have them interact with something a little more complicated than a teddy bear, AE Dreams just might’ve made your ideal toy. With Turtle Mail, kids can receive customized letters from their parents, favorite toys and fictional characters, building what the company calls an “Internet of Toys.” Parents even can send activities for their children to do through the mailbox, such as scavenger hunts or connect-the-dots. Want to try it out? They’re always looking for playtesters. 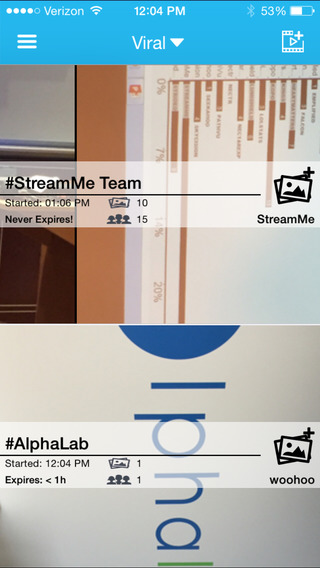 Ever been to a concert where the artist gets bitter about all of the phones in the crowd and gives some carpe diem-esque speech about staying in the moment? StreamMe lets you do that, without sacrificing the phone. Users can start a photo stream from whatever happening they’re attending, effectively filtering out everything that’s unrelated. The stream vanishes after the event’s over, so there’s no leftover Internet clutter. It’s free, local and doesn’t require any check-ins. And if you’re strolling around with nothing to do, it’ll even notify you when there’s something cool going on nearby.

Let’s face it: Smartphone maps are pretty useless if you aren’t driving or taking a bus. As pathVu’s CEO, Eric Sinagra, pointed out, Google Maps even warns you that their pedestrian directions “may involve errors or sections not suited for walking.” Using both crowdsourced data and their own sidewalk-mapping machinery, pathVu clues you in on uneven terrain, poorly lit areas and crowded sidewalks — finally making the streets safer for late-night walkers and disabled pedestrians.

This presentation belonged in Silicon Valley. Led by recent CMU graduate Corinne Clinch, Rorus’s Device for Emergency Water Supplies (DEW) will make emergency response faster, safer and cheaper. DEW is a personal water filter that uses silver nanoparticle technology to decontaminate water, making for a device that Rorus claims is “10 times more cost-effective and 100 times more space-efficient” than current methods of disaster relief. If you keep in mind that it took FEMA three days to get bottled water to Hurricane Sandy victims, Rorus is looking at a product that will not only improve emergency response, but it also will provide better resources to the military and third-world countries deprived of clean water. 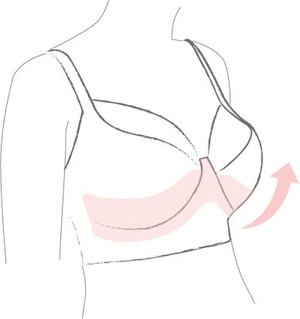 Yes, there were a few chuckles when the last presenter, Sophia Berman, CEO and co-founder of  Trusst Lingerie, opened with a quip that Alphalab saved “the breast for last.” That said, there are problems in today’s lingerie industry, where women complain of pain and some designers have been making bras the same way since the 1930s. Along with her all-female team, West came up with a bra that provides support from the material underneath the bust, rather than from the shoulder straps. They use the same technology used for building bridges, so we’re betting Trusst can hold up in the $13 billion lingerie market.

Bansen Labs: Sony, Microsoft and Nintendo should’ve done this a long time ago — Bansen Labs’ Haxbox provides the hardware necessary for people with disabilities to play video games. Stay tuned for the launch of the Kickstarter campaign this fall.

Seekahoo: No more relying on strangers from Angie’s List and Yelp! for the scoop on contractors in your area: Seekahoo brings your social networks into the mix, so you instead get recommendations from your friends.

Capsen Robotics: For the most part, robots are only able to identify objects if they’re in a clutter-free space, which Capsen is fixing with its cutting-edge 3-D alignment algorithms. With real-world applications in factory work, we’re another step closer to robot domination.