Catch shows at Club Cafe and Carnegie of Homestead Music Hall, among other venues. 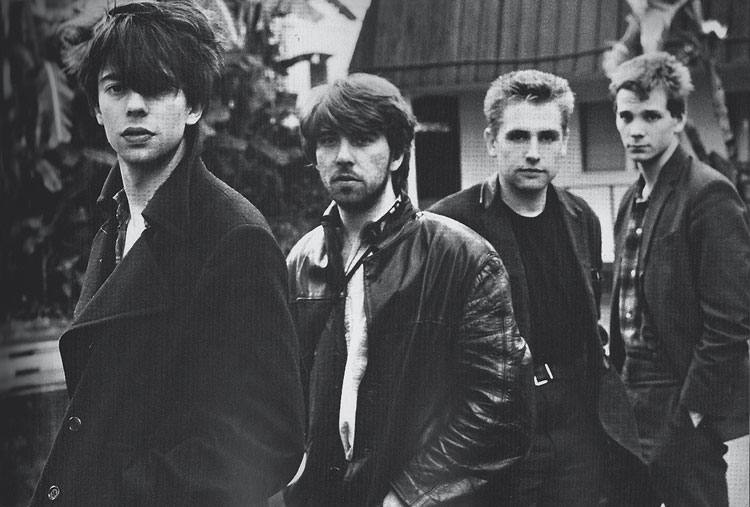 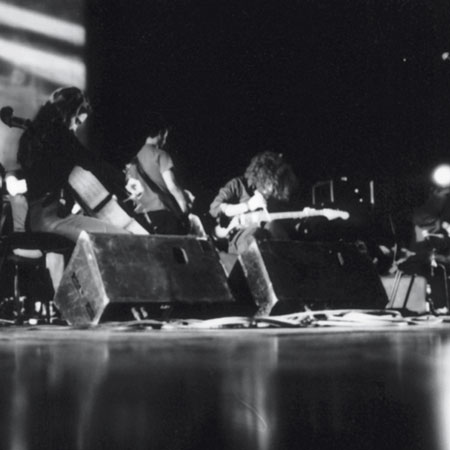 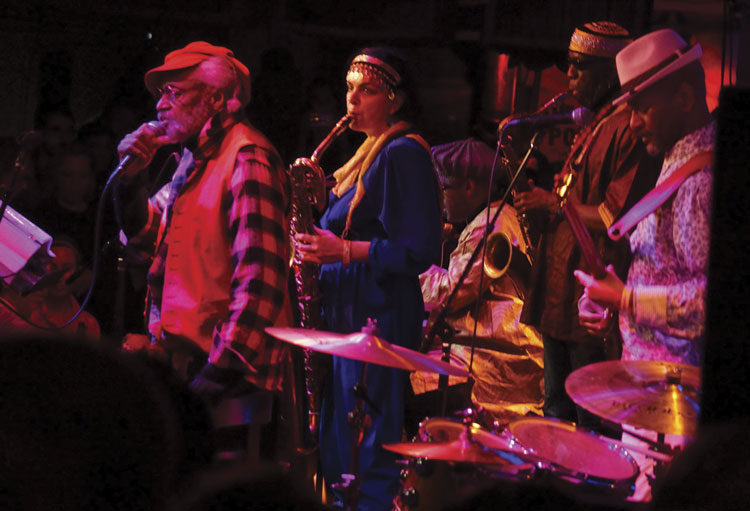 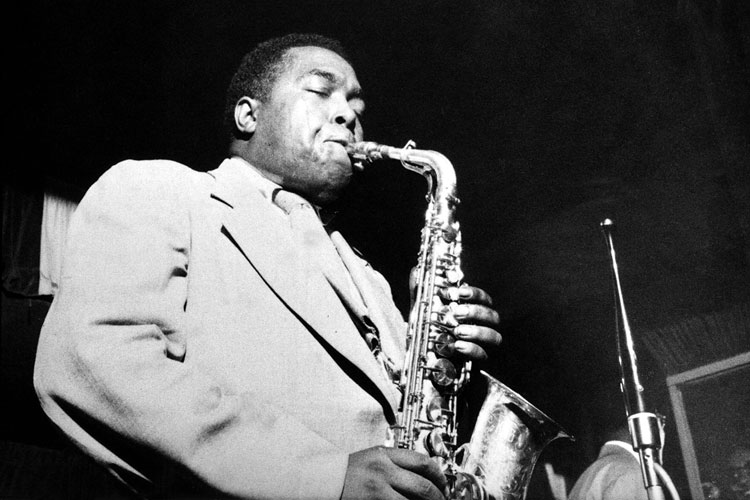 Manchester Craftsmen’s Guild, Sept. 4/ If you’re into music geniuses who sadly departed this mortal coil at a young age, then check out “Classical Standards,” featuring saxophonist Phil Woods and the Pittsburgh Symphony Orchestra’s rendering of Charlie Parker with Strings. Additionally, trumpeter Dr. James Moore will be performing selections from the 1955 recording “Clifford Brown with Strings.” [1815 Metropolitan St., North Side; 412/322-0800, mcgyouthandarts.org] 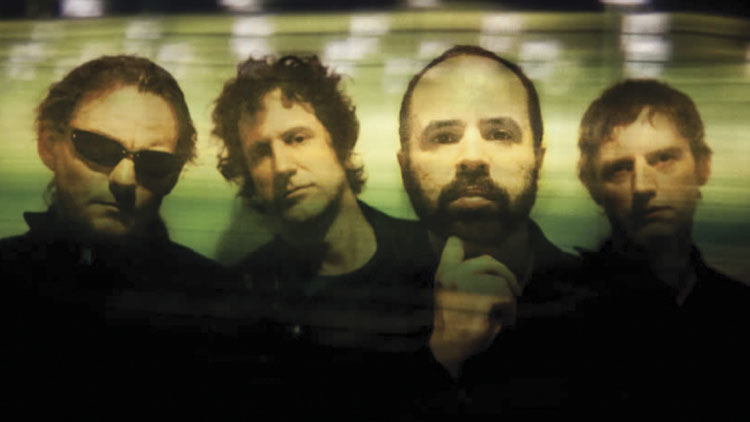 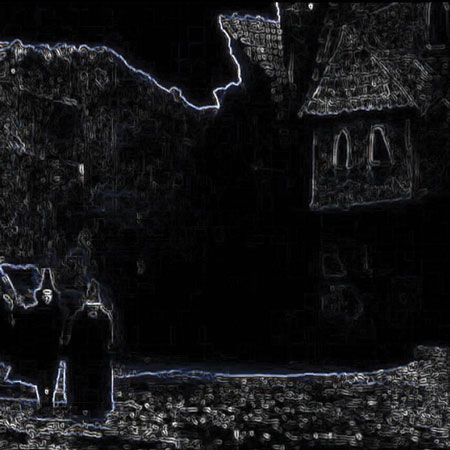 ​Expect a series of instrumentals comprised primarily of guitar tracks looped in places with some field recordings thrown in for good measure. “Night’s Black Agents” has a nice mix of tonalities that correspond well within the framework of the piece specifically, while providing a foreshadowing of sorts for the remainder of the release. “Horses and Rats” starts off with a wandering whisper of notes, eventually finding its legs about halfway through the composition and ending on a rather deliciously dissonant coda. The musique concrete of “Cemetery Toad” presents a natural vibe strategically placed within the middle of the release that invokes a relaxing meditation on the less urbane aspects of our surroundings. But not to be too encumbered by the mellow, “Lives in Darkness” plunges in with no interest in diplomacy, making its presence known for those who prefer to listen without boundaries.

'By Hook or by Crook'
The Long Knives

The Long Knives’ latest release, “By Hook or by Crook,” should please those looking for a band that is interested in exploring its sonic capabilities while maintaining a post-punk aesthetic. This Knives’ recording shows a more concise batch of songs with vocals and drums at the forefront — a different proposal from their 2013 release “Holy Ghost Points” in that the previous had its influences in the early ’80s sound chamber of Hüsker Dü, where songs were a righteous (or riotous) mix of noise and discontent. “Rough Jesus” and “American Pineapple Honey Express” have retained the same rhythmic propulsion of the previous releases, but there appears to be a more focused sense of purpose, as though the band recognizes the process that inevitably comes with making music together for close to a decade: Evolve or die. Luckily for us, the boys have chosen the former.