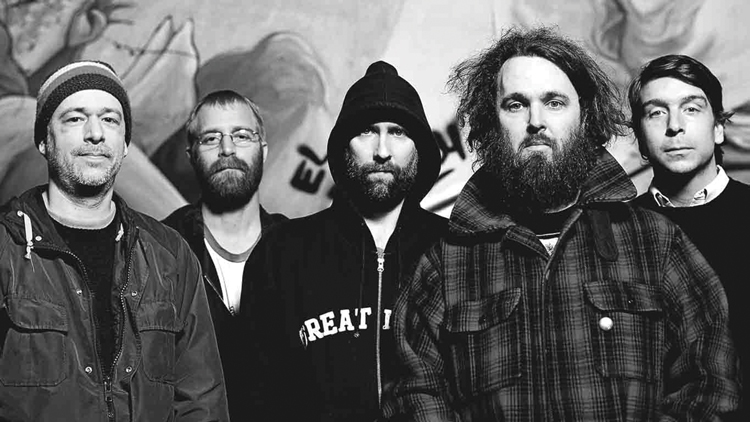 Mr. Smalls, Oct. 4/ With a discography that most bands would drool over, Built to Spill has released its best record in years. It’s called “Untethered Moon.” Now untether yourself from the couch and go see this band. [400 Lincoln Ave., Millvale; 412/821-4447, mrsmalls.com] 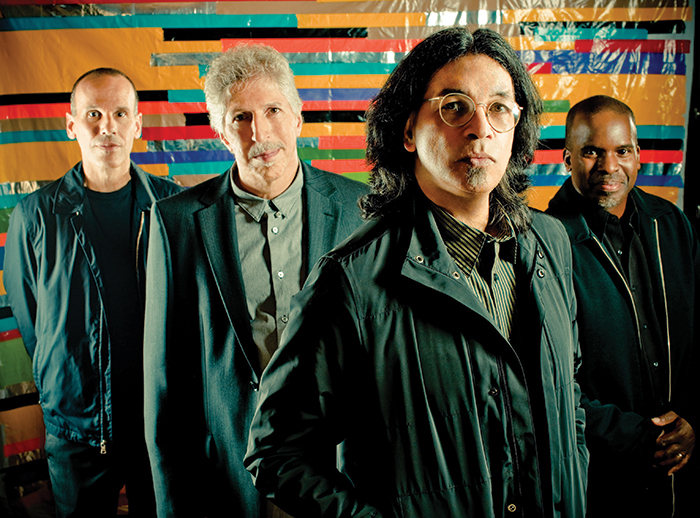 Manchester Craftsmen’s Guild, Oct. 3/ Though it started out as a side project comprised of Los Angeles studio musicians, the critically acclaimed jazz-fusion band Yellowjackets has been releasing potent music for more than 35 years. Check it out on the North Side. [1815 Metropolitan St.; 412/323-4000, mcgjazz.org] 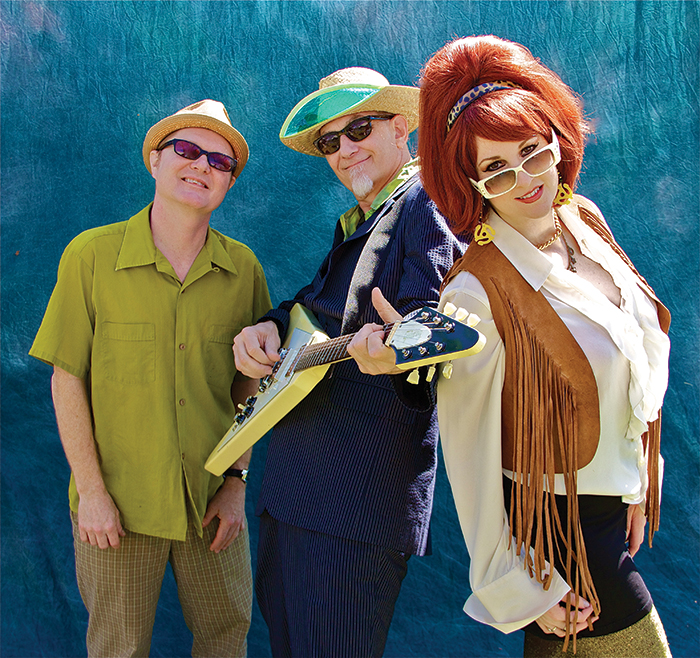 Thunderbird Café, Oct. 24/
It’s been 30 years since Southern Culture on the Skids got together in Chapel Hill, N.C. Join Rick, Mary and Dave as they blast through what the band calls a collection of “toe-sucking geek rock.” [4023 Butler St., Lawrenceville; 412/682-0177, thunderbirdcafe.net] 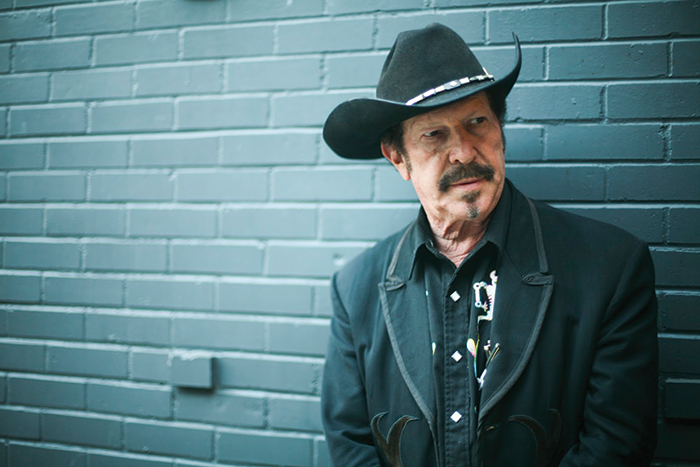 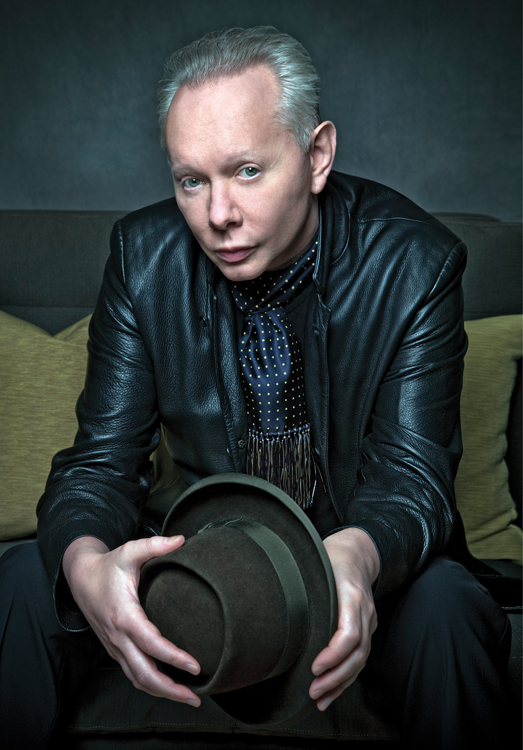 Carnegie of Homestead Music Hall, Oct. 25/ Dust off those white shoes, get those skinny ties out of storage and Look Sharp! as Joe Jackson will be in town. Jackson, who has lived in Berlin for years, is working on a new record, which he plans to release this year. [510 E. 10th Ave., Munhall; 412/462-3444, librarymusichall.com] 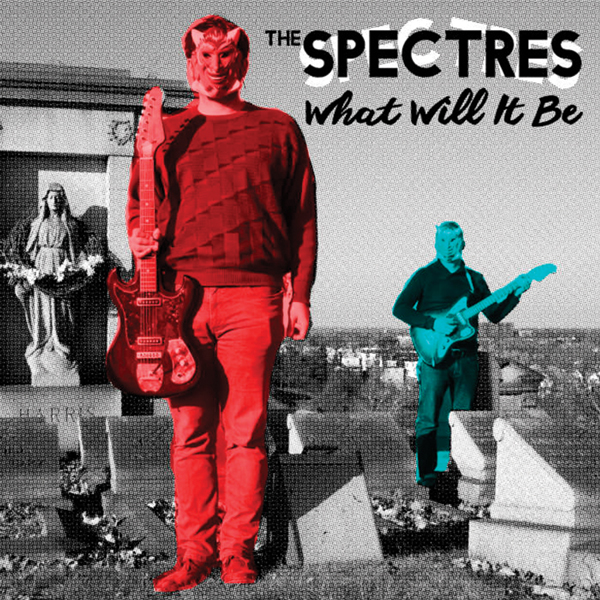 'What Will It Be?'
The Spectres
​
With song titles such as “I Want Her So,” “Far Too Long” and “I Still Want You,” one gets the impression that a rather portentous level of romantic longing inhabits this duo. The raw and uninhibited vibe that kicks off with album opener “Surfin’ Santo” never lets up and, if anything, provides a pretty consistent aural screed for the listener to follow throughout the release. During particular moments of this offering, with its instrumental odes and nods to everyone from epic psyche old-schoolers the Sonics to garage-rock canucks Shadowy Men on a Shadowy Planet, a certain kindling of frustration and lament smolders beneath this lo-fi smorgasbord. As for that constant feeling of being on the edge without going over the cliff? Yeah, that’s always good news for the avid listener. It should be only a matter of time before we see these guys plying their neo-surf agenda on Get Hip Records. 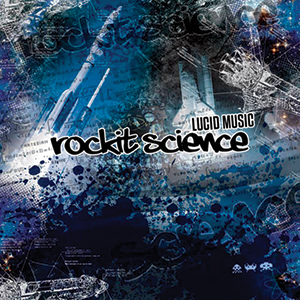 Make no mistake about Lucid Music’s seemingly nonstop play on words: this is thinking man’s hip-hop. “Rockit Science” sets the bar high with track “All Day All Night,” starting with a forceful horn-line that sets a rampant pace throughout the recording oozing endless and delectable rhymes. While a certain measure of ’90s hip-hop in the Jurassic 5 mold permeates the release (always a good thing), there are plenty of current undertones to keep this from sounding like a retroactive affair. It’s a consistently well-produced and infectious set of songs with lyrics that spur curiosity from the listener (i.e. Lucid Music being the first outfit that I’ve heard to namedrop Metallica in its prose). Which brings me to the highlight of this thing, “The Breaks,” a full-on assault of lyrical bombast wrapped around tight samples. Look no further if you’re in the mood for some of the best local hip-hop in years.