The PSO, Wire and Lloyd Cole are among the acts playing this month. 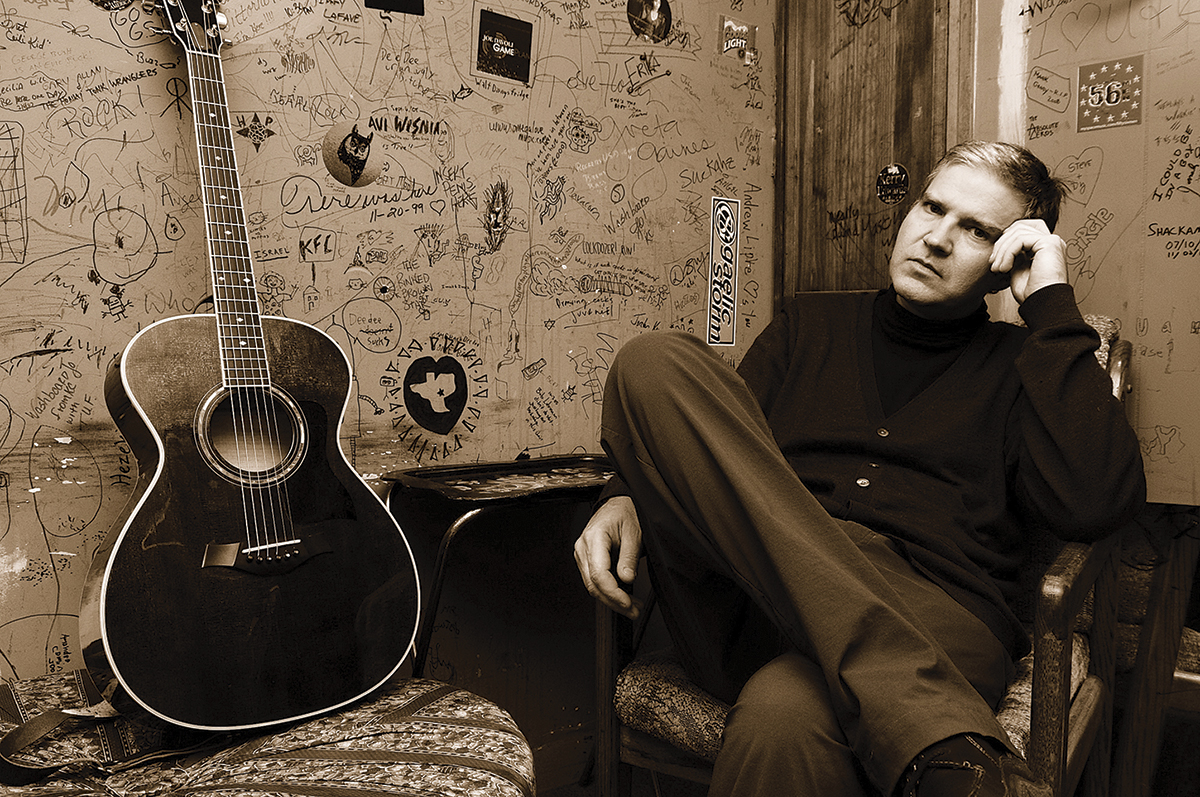 Club Café, June 16
While his latest platter, “Standards,” originally was available only overseas, Lloyd Cole recently has released the record stateside for us Yanks. Added incentive: Collector geeks can pick up a limited-edition, clear-vinyl copy of the record when he comes to town.
[56-58 S. 12th St., South Side; 412/431-4950, clubcafelive.com] 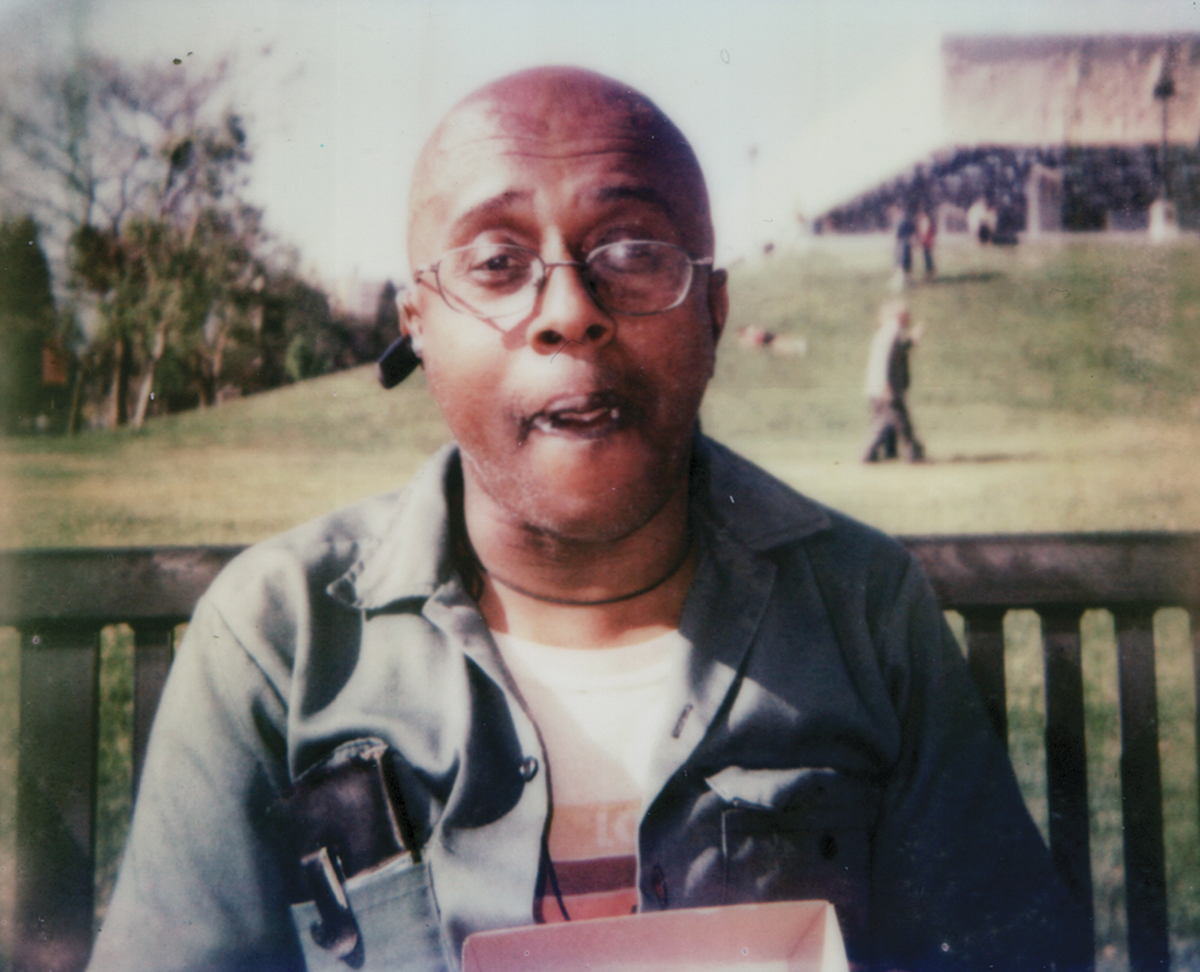 Thunderbird Café, June 12
In addition to his roles on “Tim and Eric’s Awesome Show, Great Job!,” David Liebe Hart is an “outsider musician” who writes about aliens, women and trains. Looks as though somebody has all of his bases covered. Hart also is touring in support of his latest record, “Astronaut.”
[4023 Butler St., Lawrenceville; 412/682-0177, thunderbirdcafe.net] 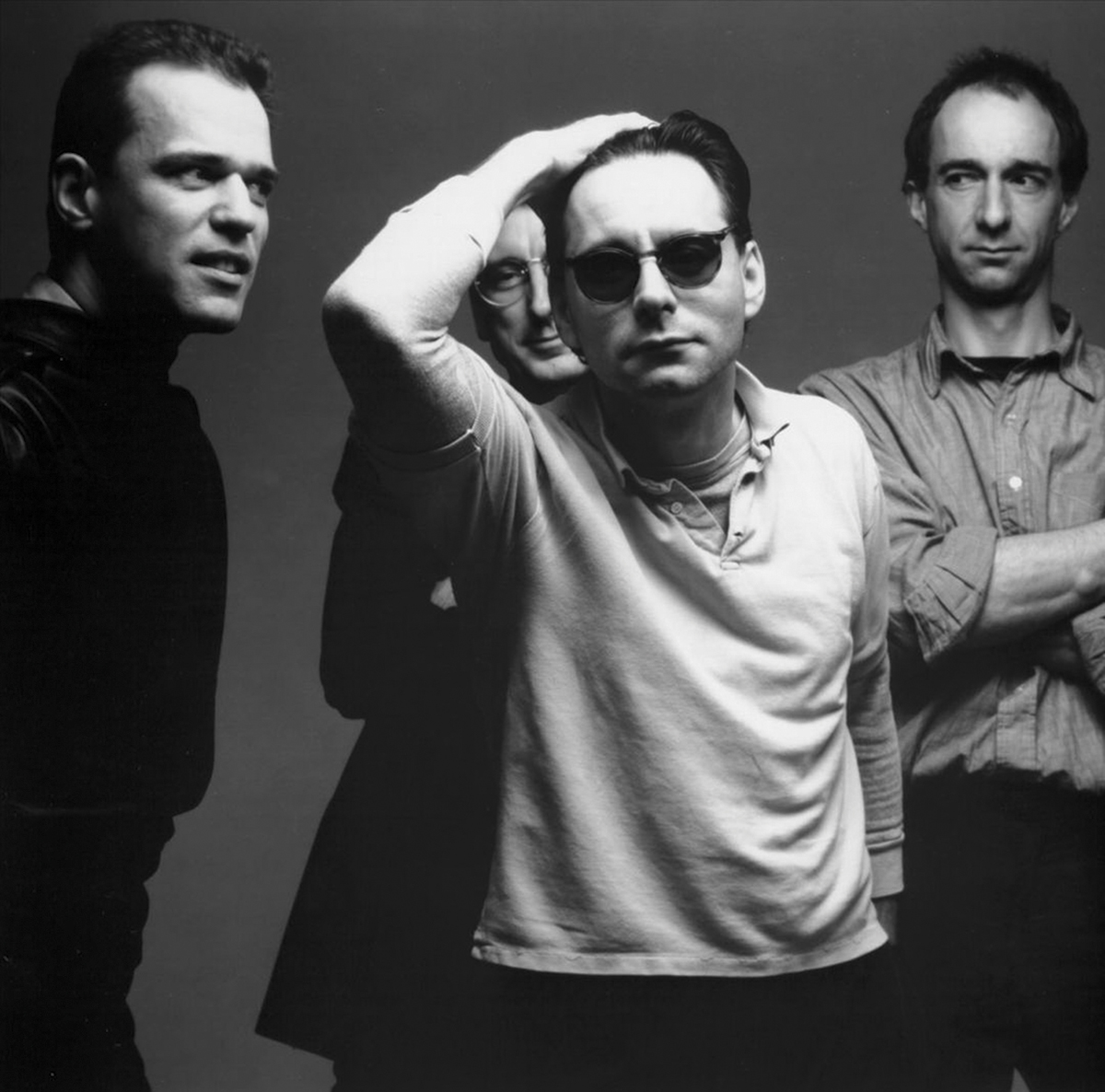 Mr. Smalls, June 7
Fans of Wire will be in a blessed state indeed when the post-punk legends make a stop in Pittsburgh. The event includes special guest Julian Lynch.
[400 Lincoln Ave., Millvale; 412/821-4447, mrsmalls.com] 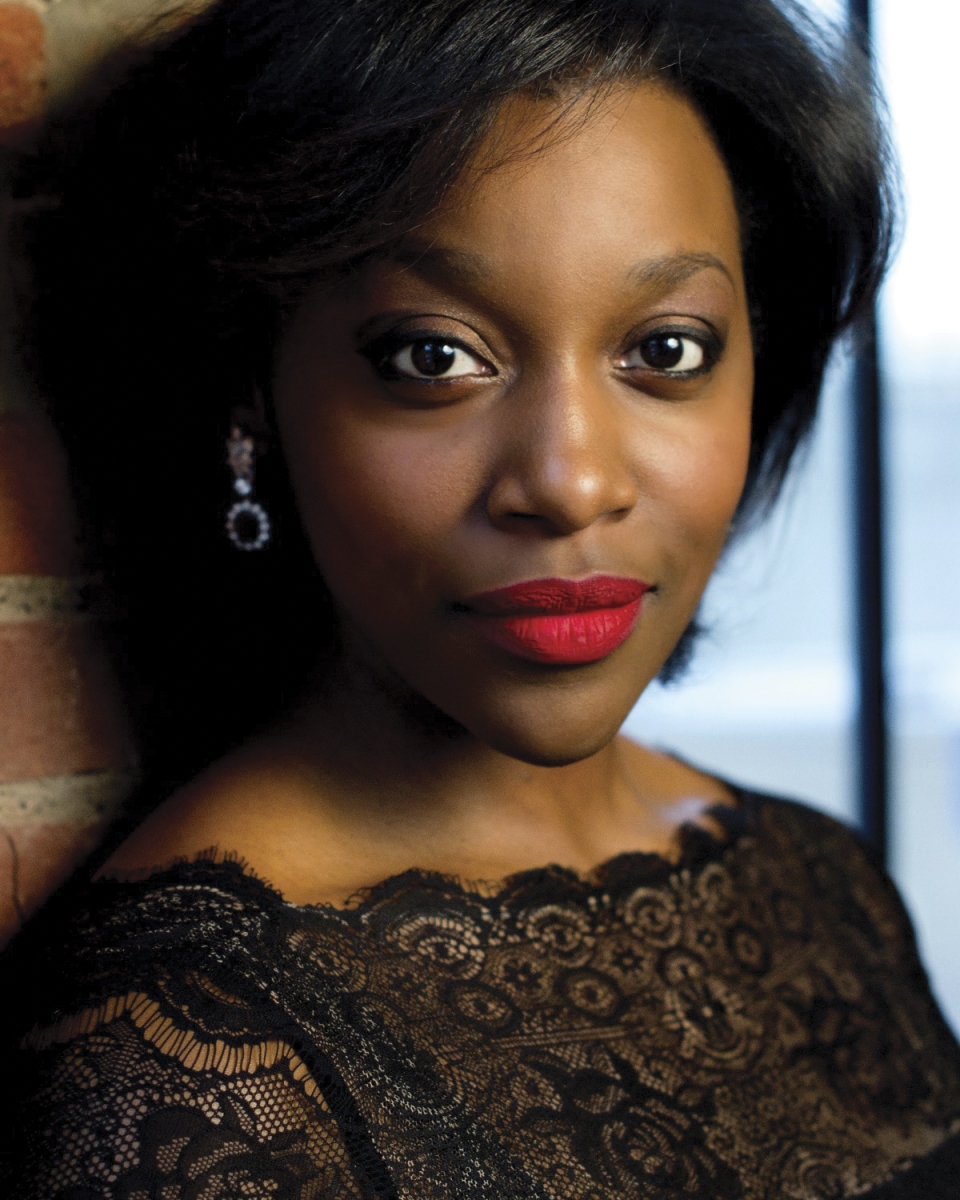 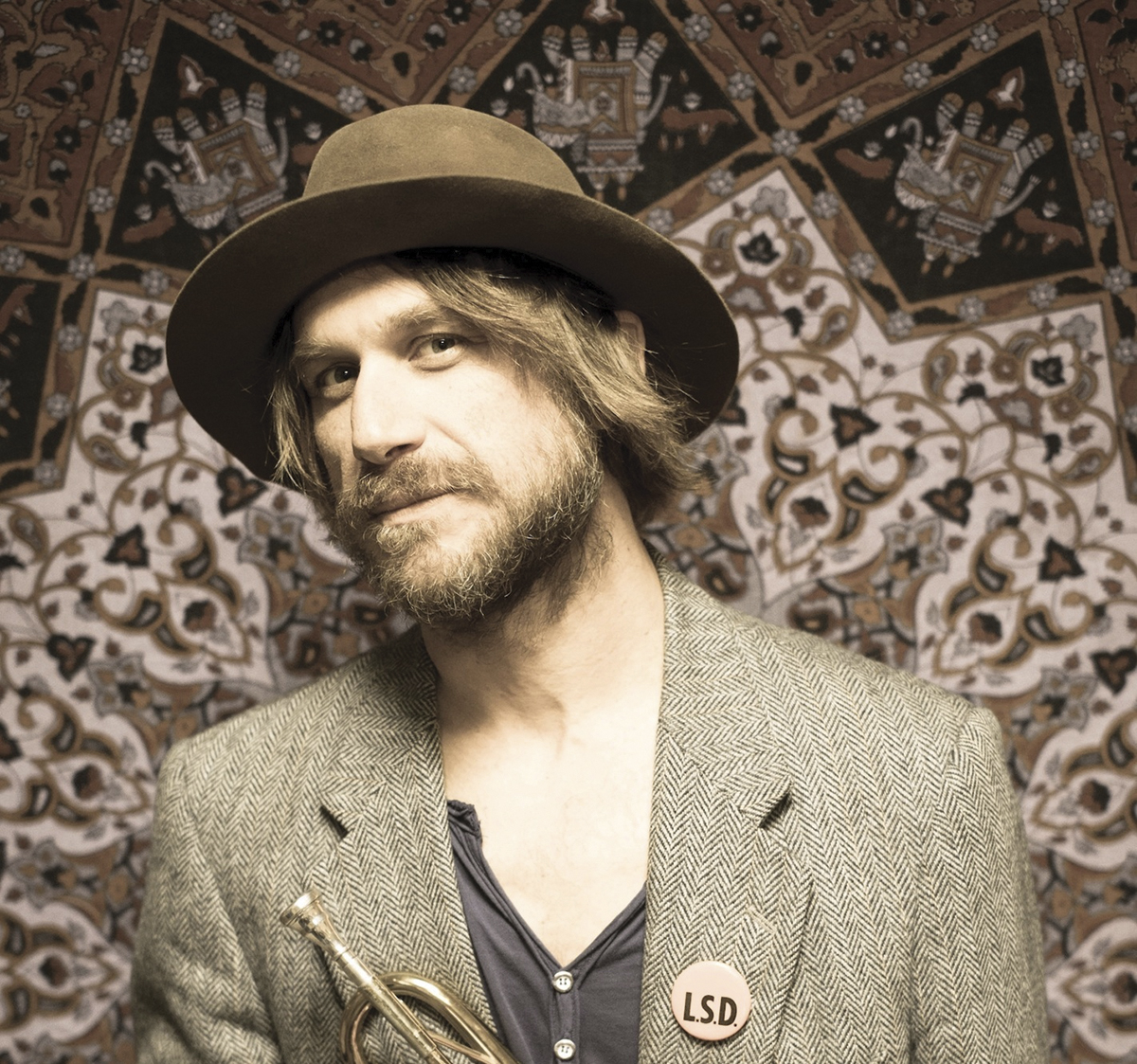 Rex Theater, June 19
If you can count Kris Kristofferson and John Prine as fans, I’d say you’re doing pretty well. Nashville troubadour Todd Snider will be on the South Side, plying his wares for the lonesome and downtrodden.
[1602 E. Carson St.; 412/381-6811, rex.greyareaprod.com] 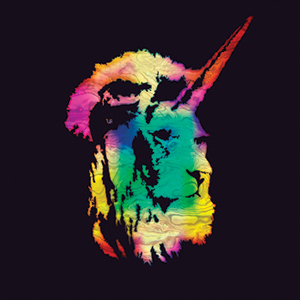 Unicorn Fantasy
Balloon Ride Fantasy
Yearning for some synth-pop? Balloon Ride Fantasy’s latest number should ease those incessant cravings. Think reams of melodic lines with first single “Species,” which recalls Mates of State, while influences such as the Postal Service and Of Montreal can be noted throughout. “Advance with the Mayor” has a carnivalesque feel supported by a background chorus of children that takes turns at being both endearing and creepy, either of which works for me. There are moments when I think that cutting a track here and there would’ve resulted in an even stronger offering, but that’s youthful exuberance for you. 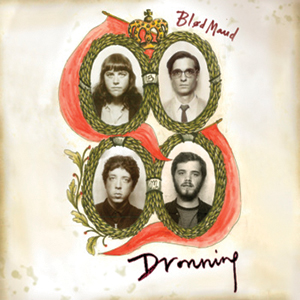 Dronning
Blod Maud
“Goose Flesh” runs roughshod with blazing guitars that burn with the sensibility of late-1980s/early-1990s urban nihilism (think “Goo”-era Sonic Youth), while “Golden Age of Cinema” has this interesting mid-song change-up that calls to mind early Nirvana. It’s good to see that in this era of “trying too hard,” bands playing the cool, calm and collected card can actually pull it off. Plus, there are enough whispery, subdued vocals (see: “Separated by a Small Stream”) that sound like a somewhat less-burdened Chan Marshall to keep those with sentimental hearts interested. Supplement that with some nicely woven instrumental work from the rhythm section (especially on “Red Birds”) and you’ve got yourself an enjoyable release.