In the mood for a little rockabilly and perhaps some jazz with your classical music? Those types of acts, and others, play Pittsburgh this month. 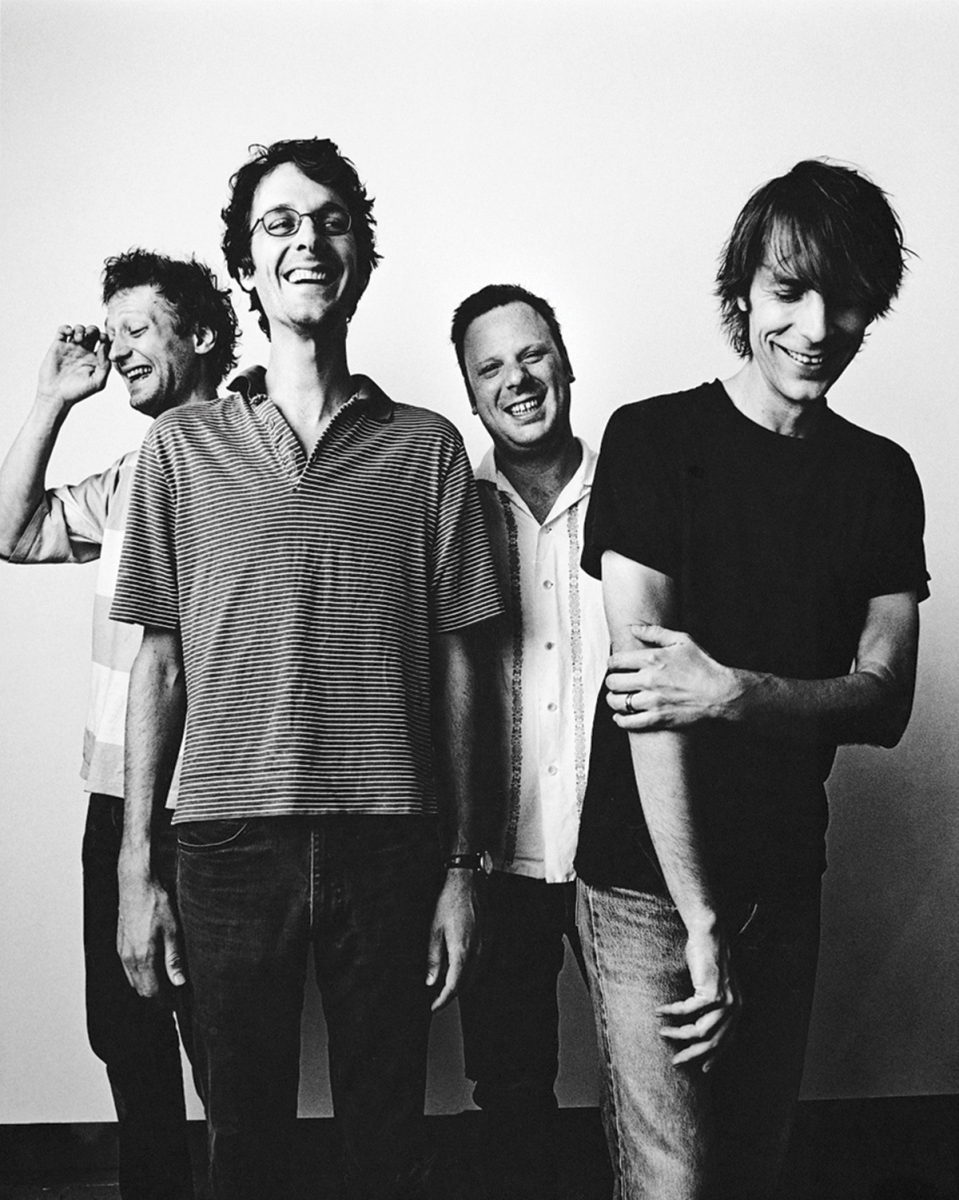 Mr. Smalls, July 8
Many consider the members of Mudhoney to be the godfathers of grunge. I prefer simply to call them “iconic.” Take a trip back in time when flannel and Big Muffs ruled the stage. Local groups The Cynics and Nox Boys are playing in support.
[400 Lincoln Ave., Millvale; 412/821-4447, mrsmalls.com] 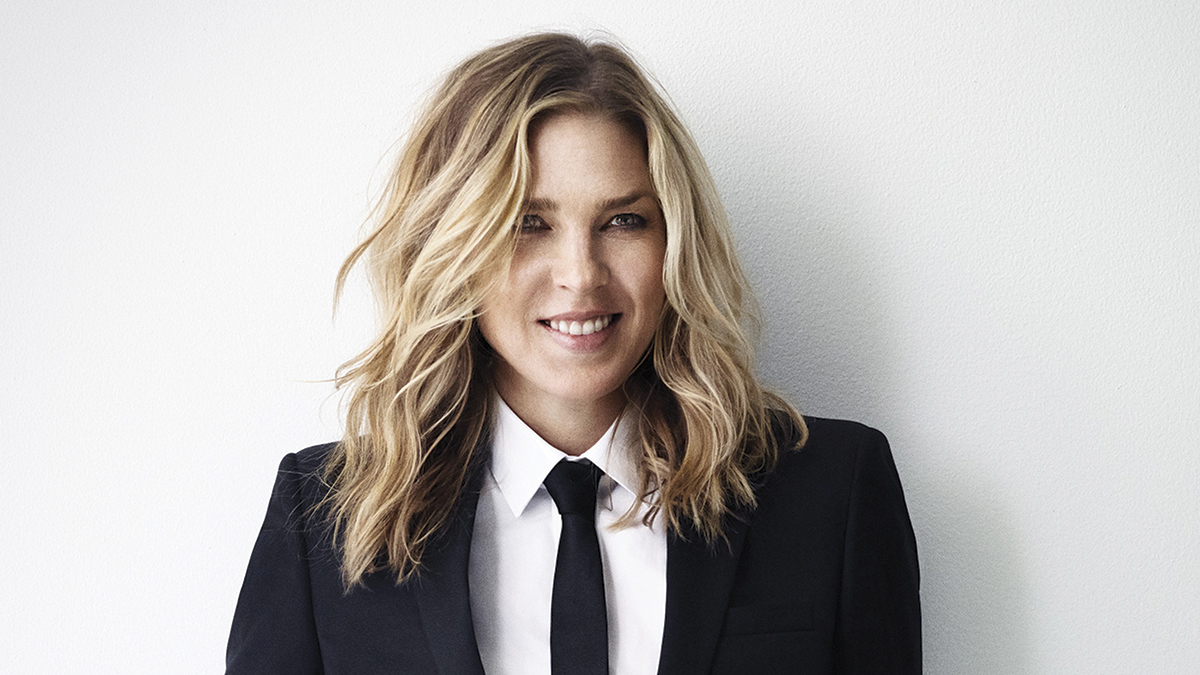 Heinz Hall, July 23
For those who like their jazz mixed with a bit of classical, check out Grammy Award-winning pianist Diana Krall as she performs with the Pittsburgh Symphony Orchestra.
[600 Penn Ave., downtown; 412/392-4900, pittsburghsymphony.org] 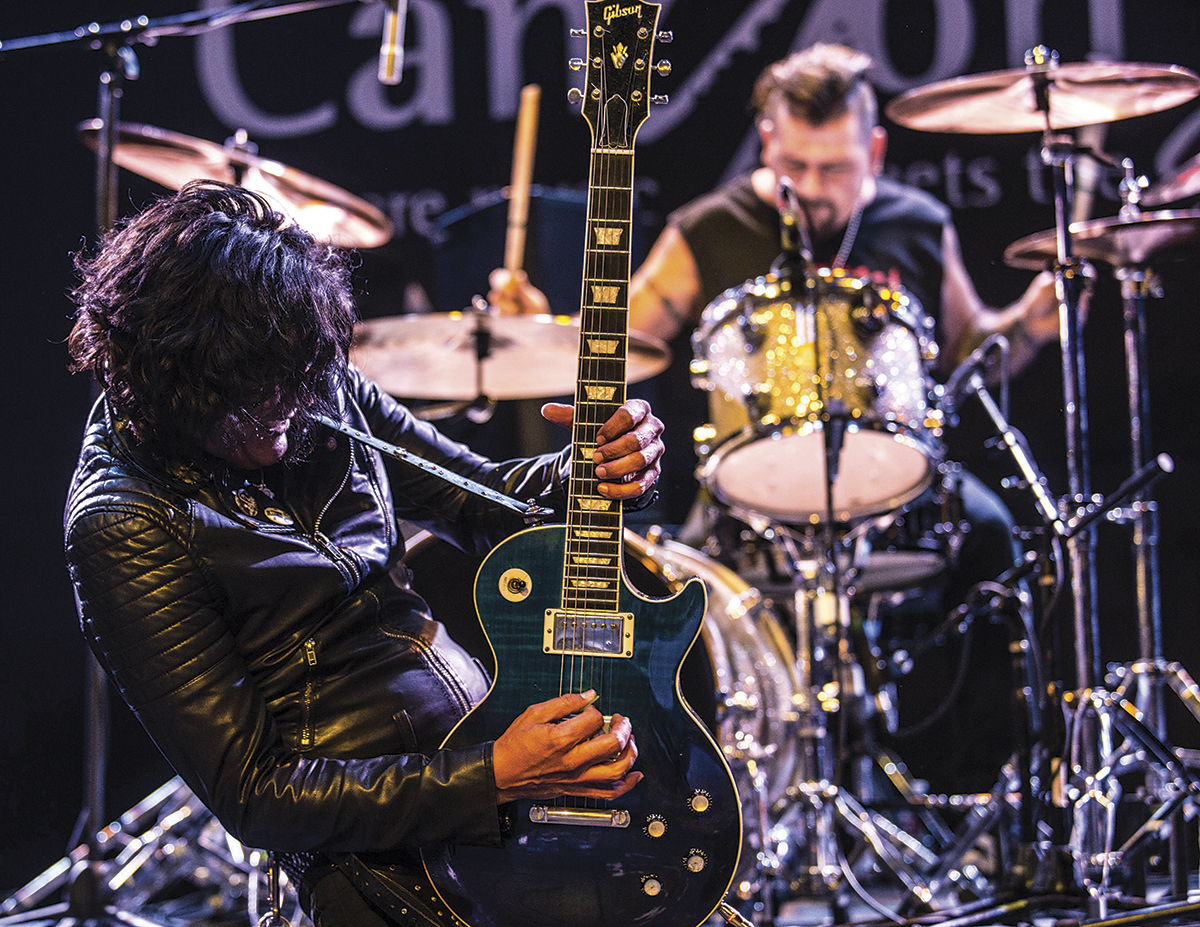 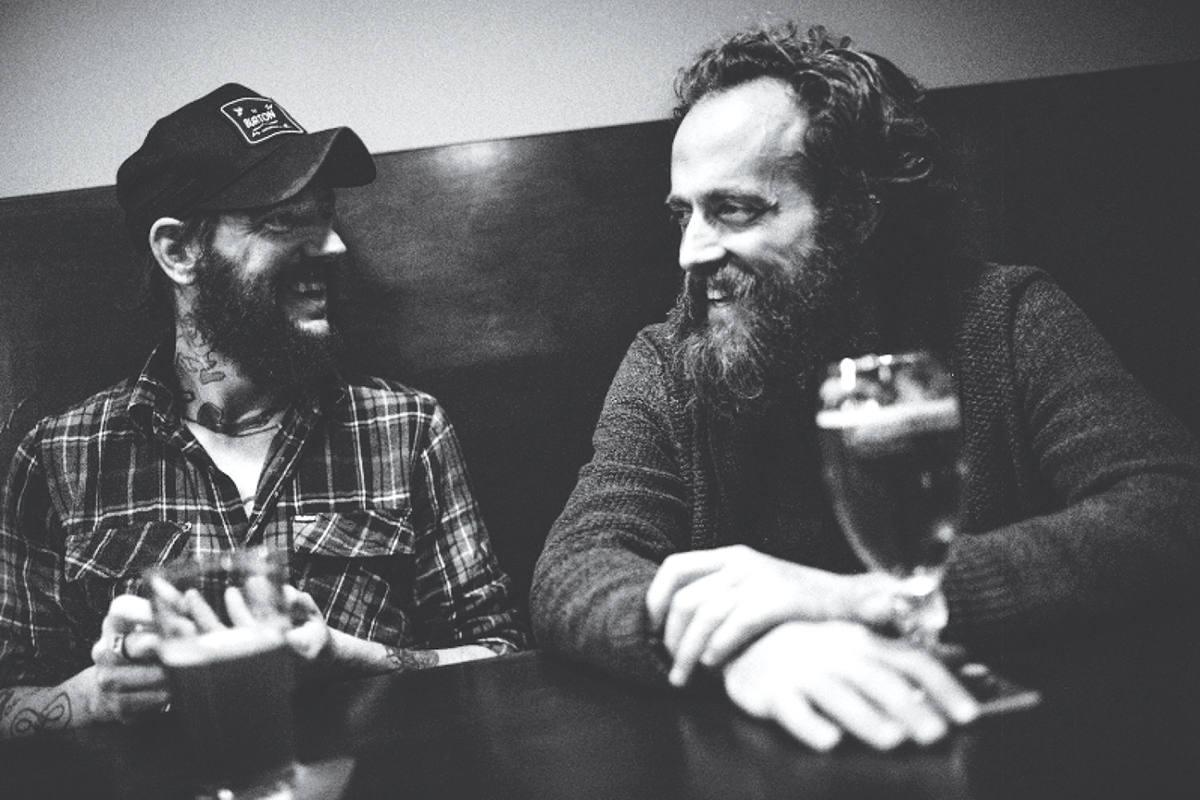 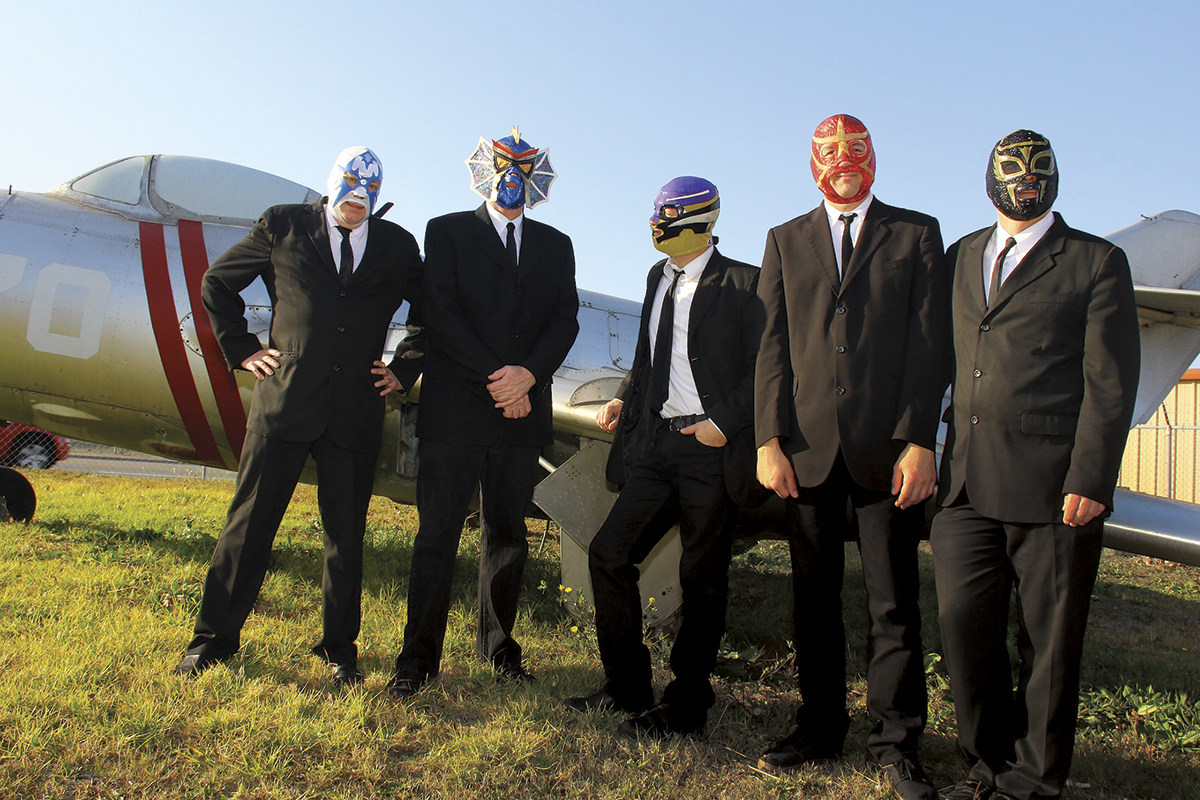 Club Cafe, July 2
Rockabilly surf tunes? Check. Lucha Libre masks? Naturally. The only thing missing from the all-instrumental outfit Los Straitjackets’ resume was collaborating with a vocalist. That has been remedied on the act’s most recent release with contributions from roots-rock legend Deke Dickerson.
[56-58 S. 12th St., South Side; 412/431-4950, clubcafelive.com] 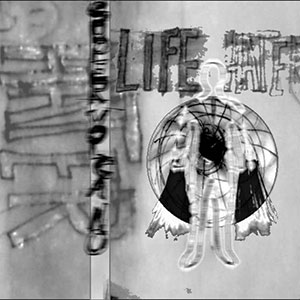 Supervolcano’s “Lifehater,” a solo project by Micah Pacileo, mines the Casio-and-found-sounds arena with just enough order and clarity to keep things corralled while not being afraid to venture off in uncharted territory (“if I to TEST” being a good example). That’s not the only thing going on for Pacileo, who, as a member of White Reeves along with bandmate Ryan Emmett, is releasing several recordings under the White Reeves Productions moniker. One of those platters is Mike Tamburo’s “Emperor and Penguin,” which, like many of his illuminating releases, is a concept album that features field recordings, loops and bells. Lastly, White Reeves’ latest offering, “Who is Guitarman,” claims a series of ritualistic electronic chants and sonic explorations featuring the unique talents of special guests Jeremy Yamma and local legend Ed Steck. Way to help keep Pittsburgh peculiar, gentlemen.

The Ceiling and the Floor Essential Machine

One could almost set their watch to an Essential Machine release — that’s how consistent the kids from Greensburg have been these last couple of years. “Mood Swings” and “Strange Body” provide a testament to their strong folk sensibilities. But for some, consistency breeds familiarity — and you know what they say about familiarity. (Especially in the land of cantankerous music critics.) No worries, though, as the Machine isn’t afraid to conduct a little house-cleaning from a song-writing standpoint with the grandiose chorus of “Canyons Between” that makes the quartet sound like a much larger ensemble. “I Miss Hurricanes” maintains a steady up-tempo introduction, keeping things poignant with the refrain “it’s only what you give up; not what you hold on to.” My clear favorite is the aptly titled “Examination” which has the band plumbing new emotional depths.