This month features 10,000 Maniacs, Amahl and the Night Visitors, and the Pittsburgh Symphony Orchestra. 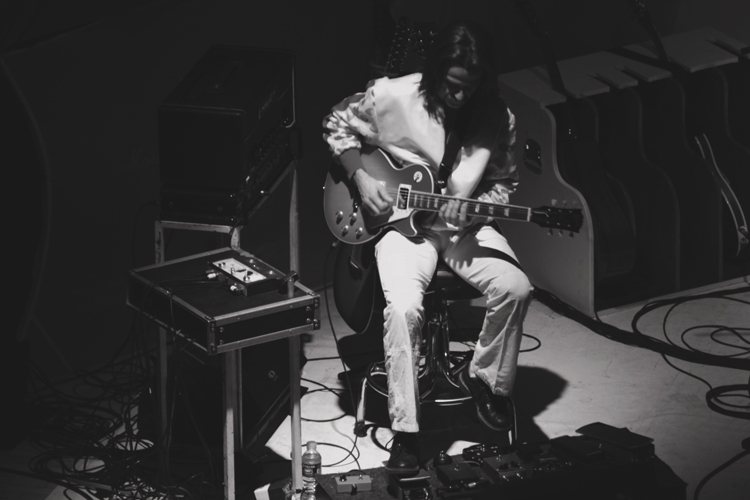 Carnegie of Homestead Music Hall, Dec. 5/ Steve Hackett has had quite the career. In addition to his time in Genesis, he’s recorded 30 solo records; “Wolflight” is his most recent, coinciding with the 40th anniversary of his first solo release, “Voyage of the Acolyte.” [510 E. 10th Ave., Munhall; 412/462-3444, librarymusichall.com] 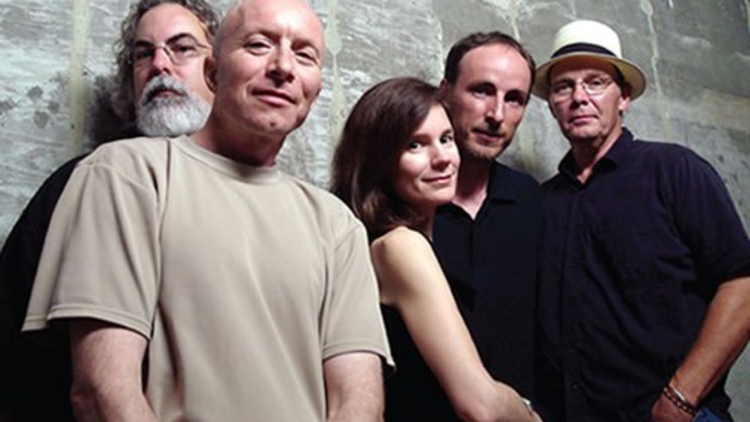 Mr. Smalls, Dec. 11/ It’s been more than two decades since singer Natalie Merchant left to pursue a solo career, but that hasn’t stopped 10,000 Maniacs from gearing up for a tour in support of the band’s latest release, “Twice Told Tales.” The record is a collection of traditional folk songs from the British Isles. [400 Lincoln Ave., Millvale; 412/821-4447, mrsmalls.com] 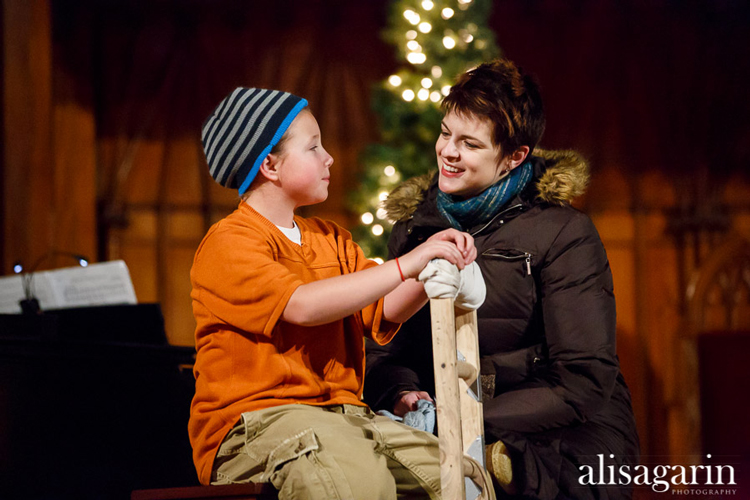 Third Presbyterian Church of Pittsburgh, Dec. 11-13/ Resonance Works once again will present Amahl and the Night Visitors, a holiday tradition for the whole family. The Christmas-influenced opera, written by Italian-American composer Gian Carlo Menotti, tells the tale of a disabled boy and his mother who both are visited by the Three Kings on their way to Bethlehem to meet You-Know-Who. It will be sure to put you in a festive mood! [5701 Fifth Ave., Shadyside; resonanceworks.org] 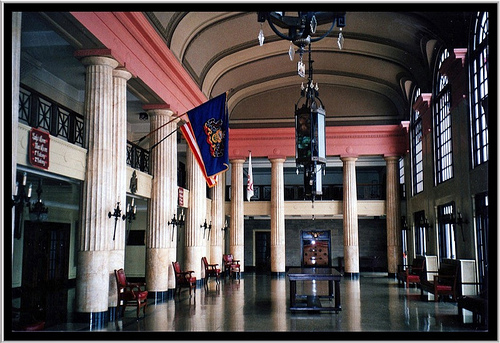 Scottish Rite Cathedral, Dec. 18/ Join the Pittsburgh Symphony Orchestra in a celebration that should appeal to all ages as it toasts the Scottish Rite Cathedral with its annual Holiday Pops! show. It should make for an epic performance; the elegant Neo-Classical structure, located in Lawrence County, houses what once was the largest stage between New York City and Chicago and is listed on the National Register of Historic Places. [110 E. Lincoln Ave., New Castle; 412/392-4900, pittsburghsymphony.org] 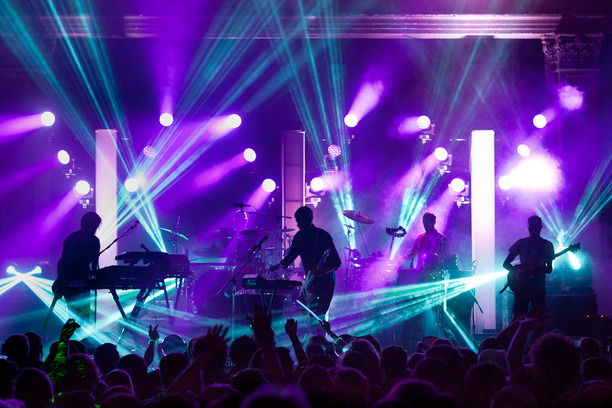 Stage AE, Dec. 31/ What better way to usher in the New Year than with Lotus, with an overall mood the band describes as “one of reflective happiness, the joy of the impermanent, nostalgia of halcyon days.” While members employ a predominance of traditional rock instrumentation (guitar, bass, drums, keys), the outcome is more nuanced and introspective. [400 North Shore Drive, North Shore; 412/229-5483, stageae.com] 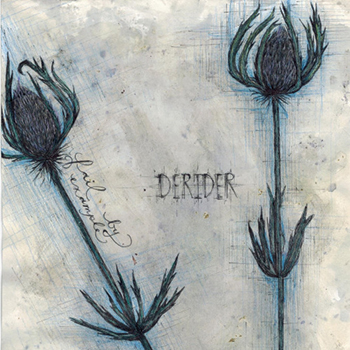 Title-track “Fail by Example” starts off with a rambunctious and forceful drumbeat that throws more than a few nods in the direction of the Pixies, while the vocals bear a rather uncanny resemblance to Paul Westerberg. Much like bands of that era, it quickly becomes a rather raucous and noisy affair with Cormac Gartland’s guitars howling all over the place with the tight rhythm section of Tim Crammond and Fallon Hall keeping things even-keeled. Another track, “Wrong Place/Worse Time” has all the hedonistic tendencies of Nirvana-meets-Drive Like Jehu while inhabiting the Jesus Lizard down to the nearly imperceptible lyrics. All in all, this is a good recording that concludes rather purposefully with the last track, “Oui,” a voce solista by vocalist Margo Van Hoy. 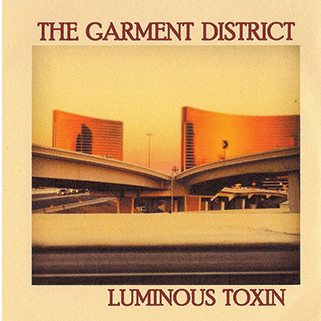 If groovy synths and distorted keyboards are your bag, then the latest from The Garment District, “Luminous Toxin,” should tickle your fancy. Ominous tones start off “The Feral Surfers” then a melodic guitar line holds everything together. “Espy Waltz” offers an ’80s cinematic appeal; it would fit perfectly as a soundtrack for some long-lost David Lynch production. “Echolalia” is a series of sampled chime-like noises patterned in an off-kilter rhythm. The songs available for review were instrumental and provided a stark atmospheric backdrop that meanders through several emotional states, leaving the listener with a colorful palette of soothing sounds to contemplate. “Meeting of the Dark Sky Association” has influences of French electronic act Air, rounding out a nicely orchestrated release.