5 Can't-Miss Concerts in May

Marina and the Diamonds and Ben Folds are just two acts stopping in Pittsburgh this month. 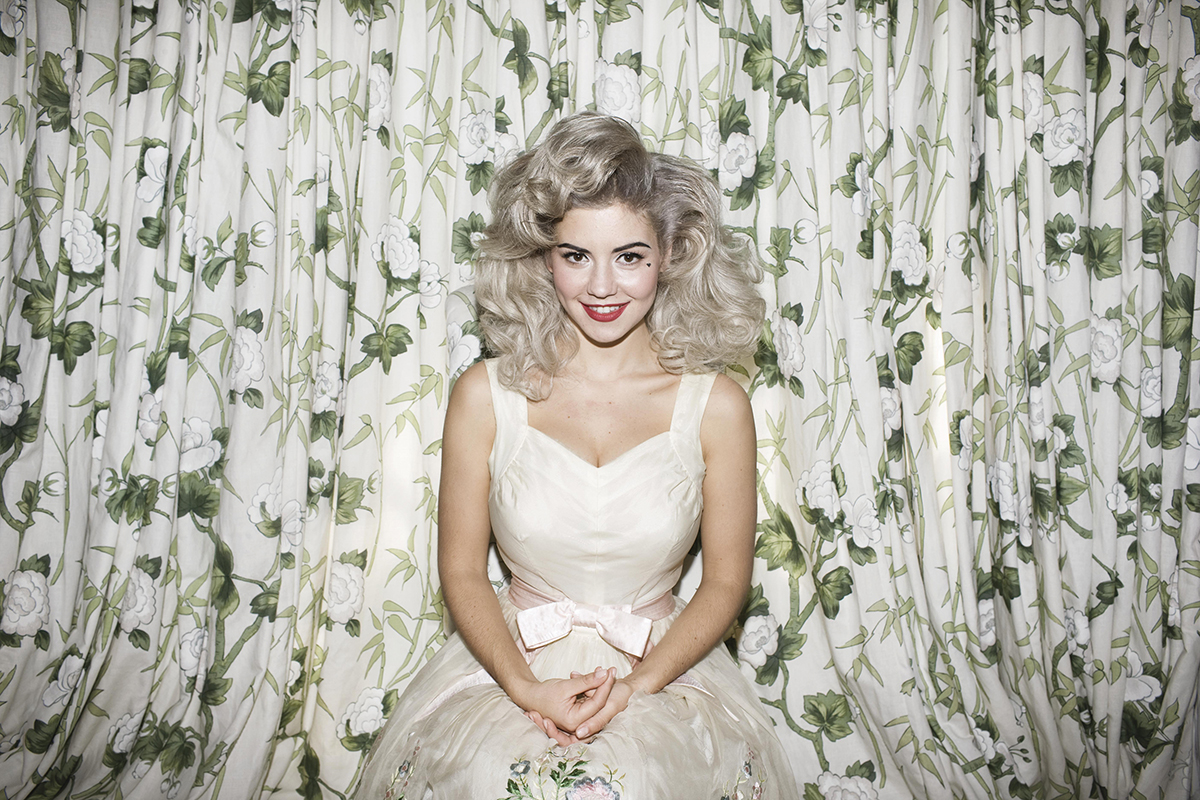 Stage AE, May 26
They say Welsh singer Marina and the Diamonds (aka Marina Lambrini Diamandis), who will be touring in support of her new record, “Froot,” draws influences from Gwen Stefani and Britney Spears. Yinz should take a trip to the North Shore and see for yourself.
[400 North Shore Drive, North Shore; 412/229-5483, stageae.com] 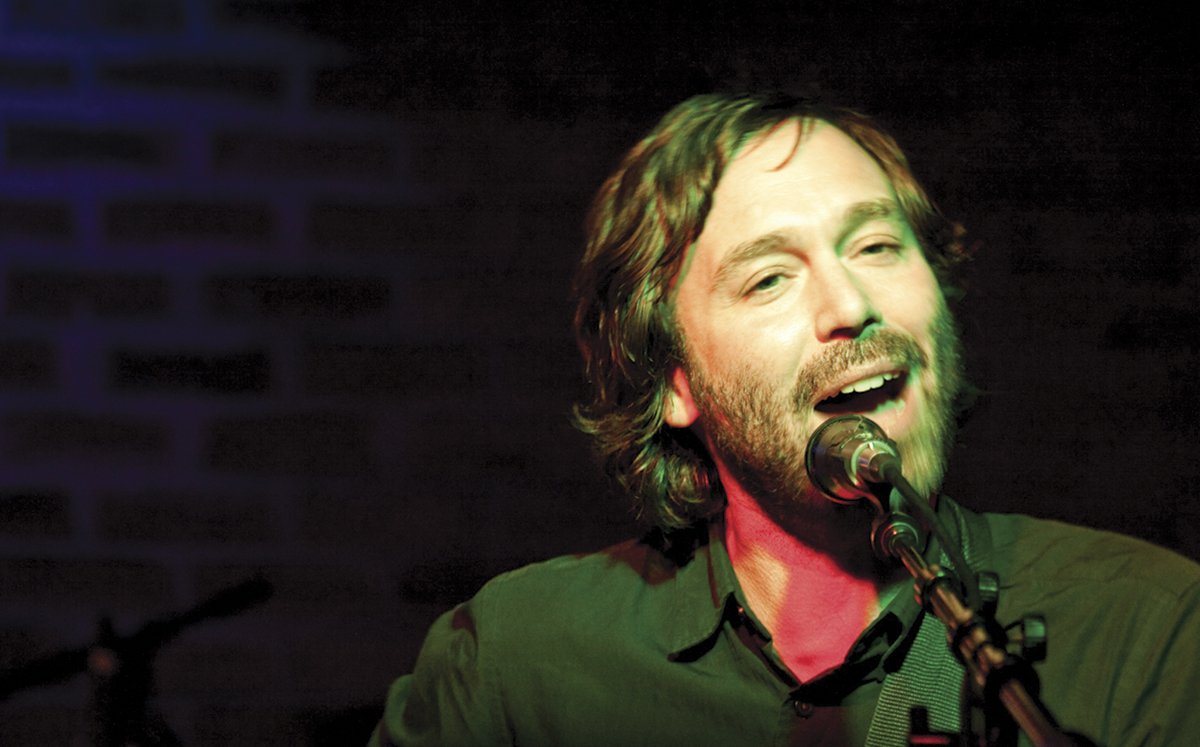 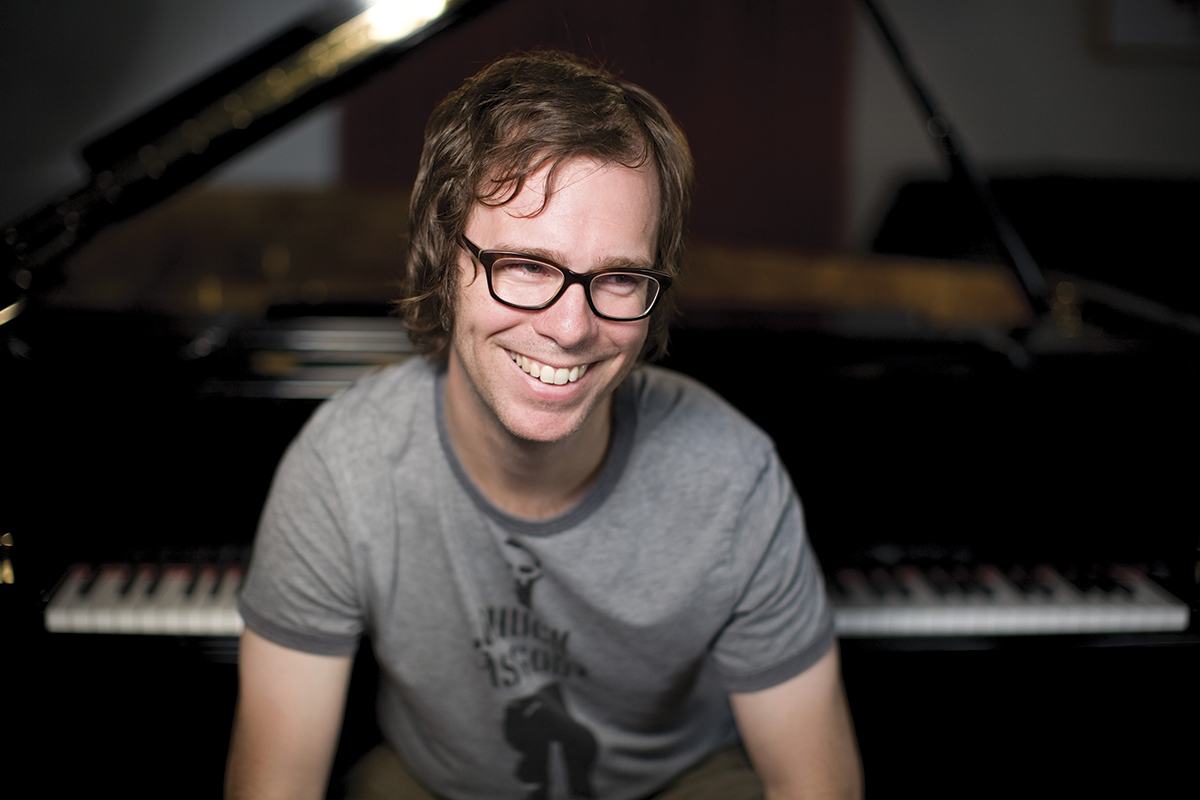 Carnegie of Homestead Music Hall, May 4
By now you’ve heard Ben Folds as a ruminating piano player in the Ben Folds Five and as a former judge on “The Sing-Off.” But I bet you didn’t know the guy wrote a concerto, too. It could make for quite an encore.
[510 E. 10th Ave., Munhall; 412/462-3444, librarymusichall.com] 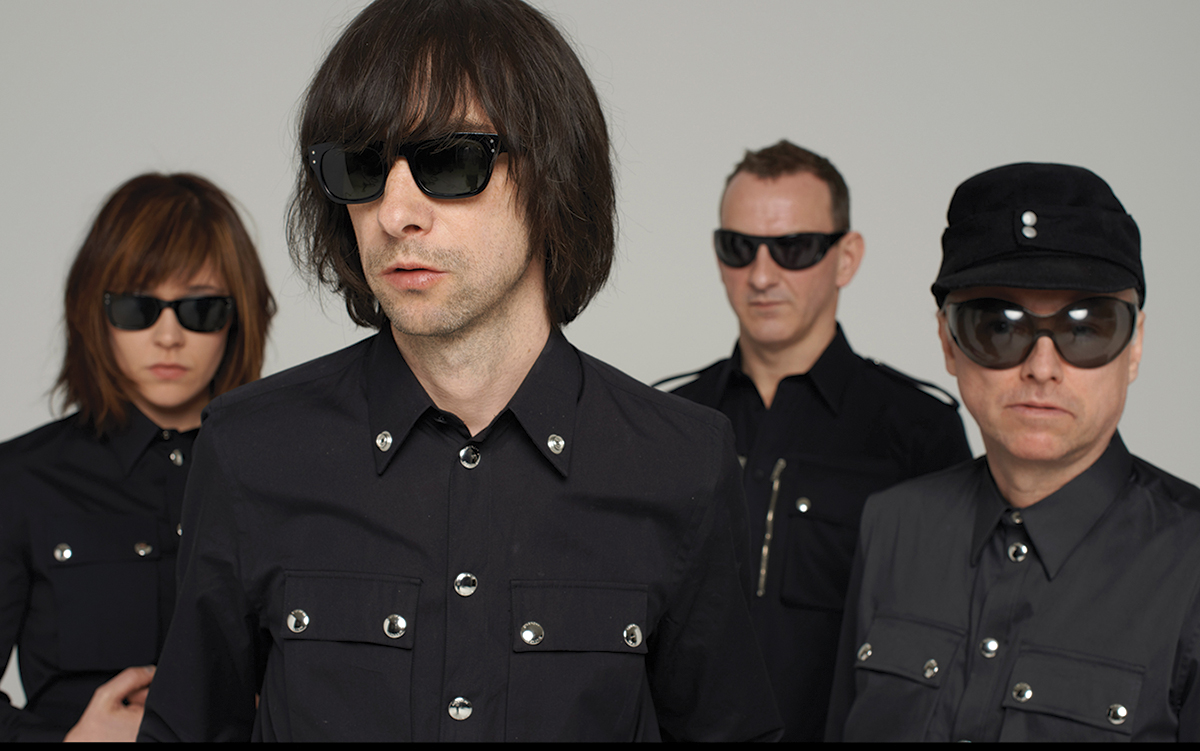 Mr. Smalls, May 14
The latest incarnation of Bobby Gillespie’s Glaswegian outfit Primal Scream will be making its way to Millvale for what should be an evening of ear-splitting goodness.
[400 Lincoln Ave.; 412/821-4447, mrsmalls.com] 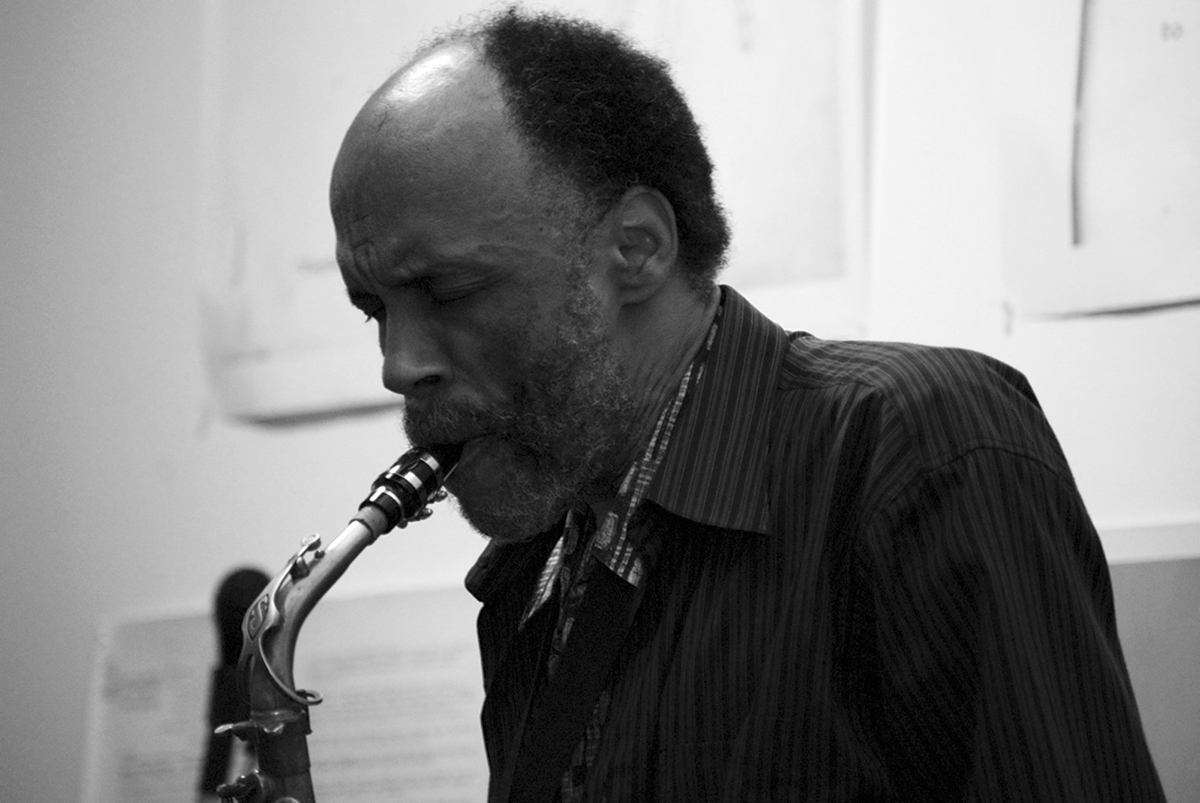 Thunderbird Café, May 28
Having played with a bevy of musicians from across the musical spectrum (Thurston Moore and Don Cherry, to name just two), Daniel Carter and William Parker’s musical resumes are a veritable “Who’s who” of avant-garde and indie musicians in the New York City music scene. They’ll bring their quartet to Lawrenceville rounded out with Watson Jennison and Federico Ughi.
[4023 Butler St.; 412/682-0177, thunderbirdcafe.net] 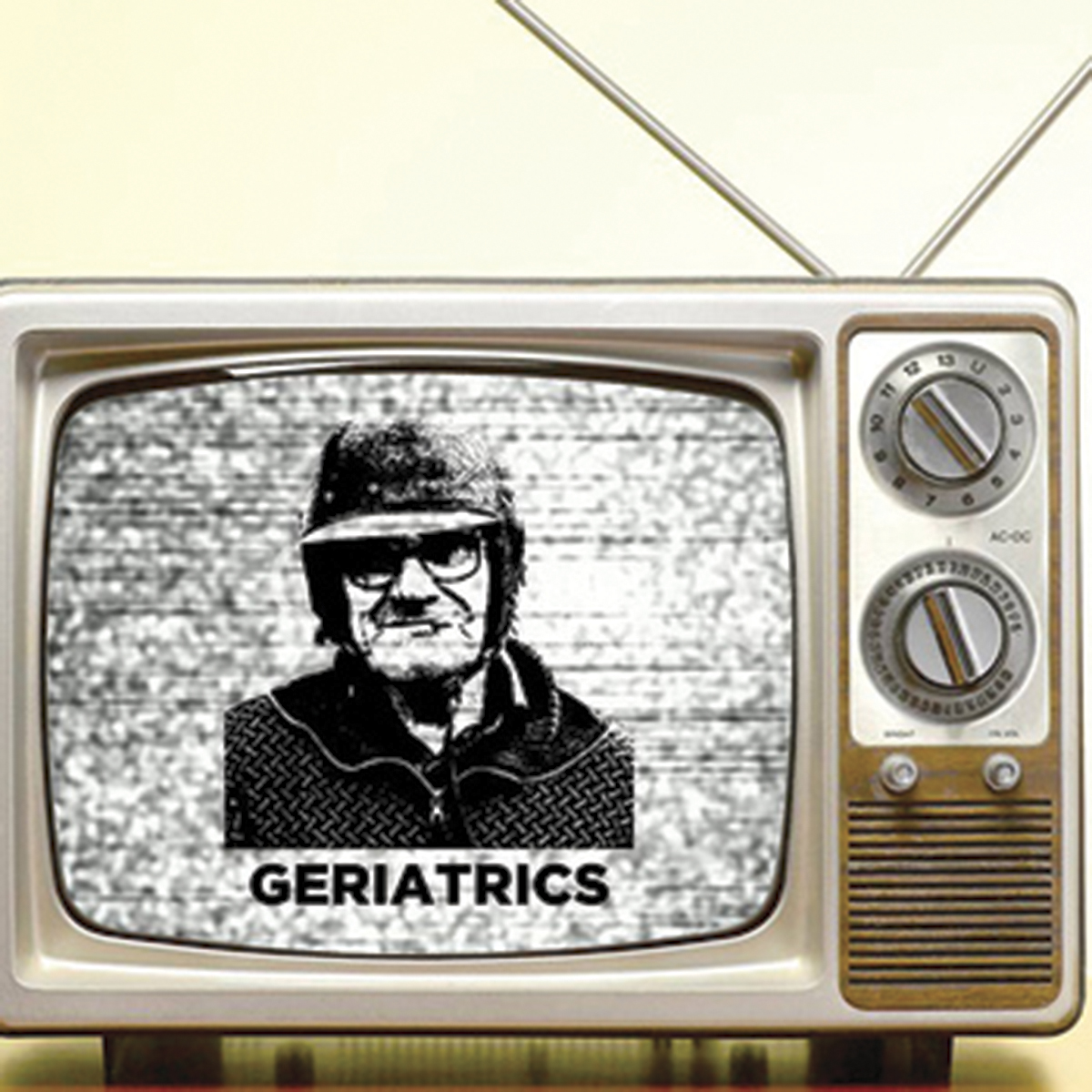 This lo-fi release from Geriatrics has the band raging with abject noise and raw incoherence — which, of course, means that I dig it. What I can make out of this beautiful din is a bunch of shiny nuggets longing to see the light of day — but not before thrashing about in the soil for a bit. Even album opener “Descend,” which clocks in at nearly four minutes, paints a blissfully efficient portrait with minimal notes and lots of attitude, while the churning guitar staccato of “Bow Now” gives the impression that this crew has no interest in offering clemency to the listener. 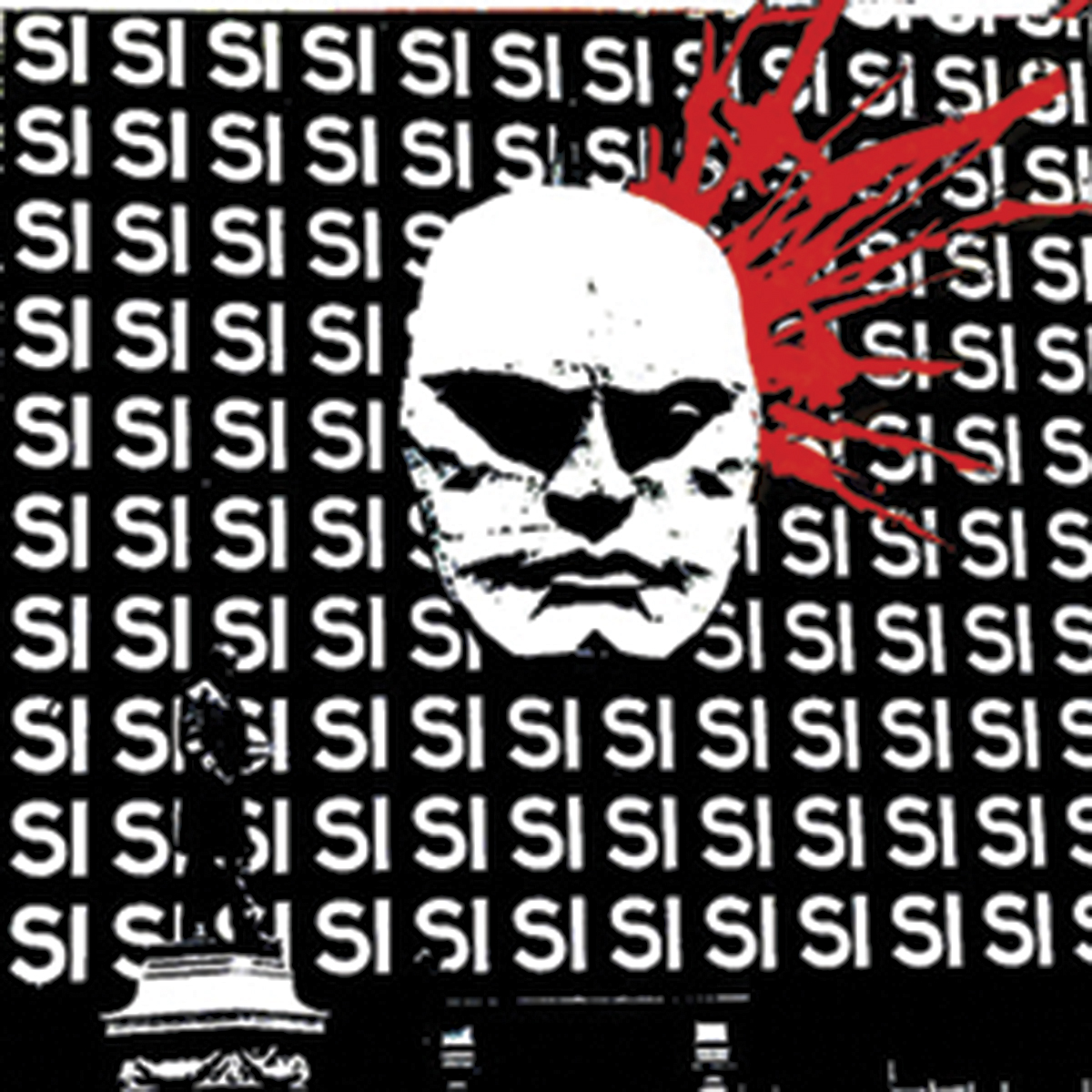 Those looking for something just as harsh but a little more produced (yet masterfully sludge-y in spots) should check out Glowworms. Opening track “Crimes” boasts an array of hard-boiled impulses mixed with some harrowingly off-kilter vocals that set a good pace for the remainder of the release. “Maestro” boasts a Melvins’ level of mayhem where the effected vocals sound at odds with themselves before a haunting feedback line and plaintive guitar riff fade off into the ether. The favorite for me, though, is “Lull” — a dirge-y escape with its plundering rhythms and undertones of disconnect.