The Pittsburgh Symphony Orchestra and Grievous Angels are among those performing this month in the city. 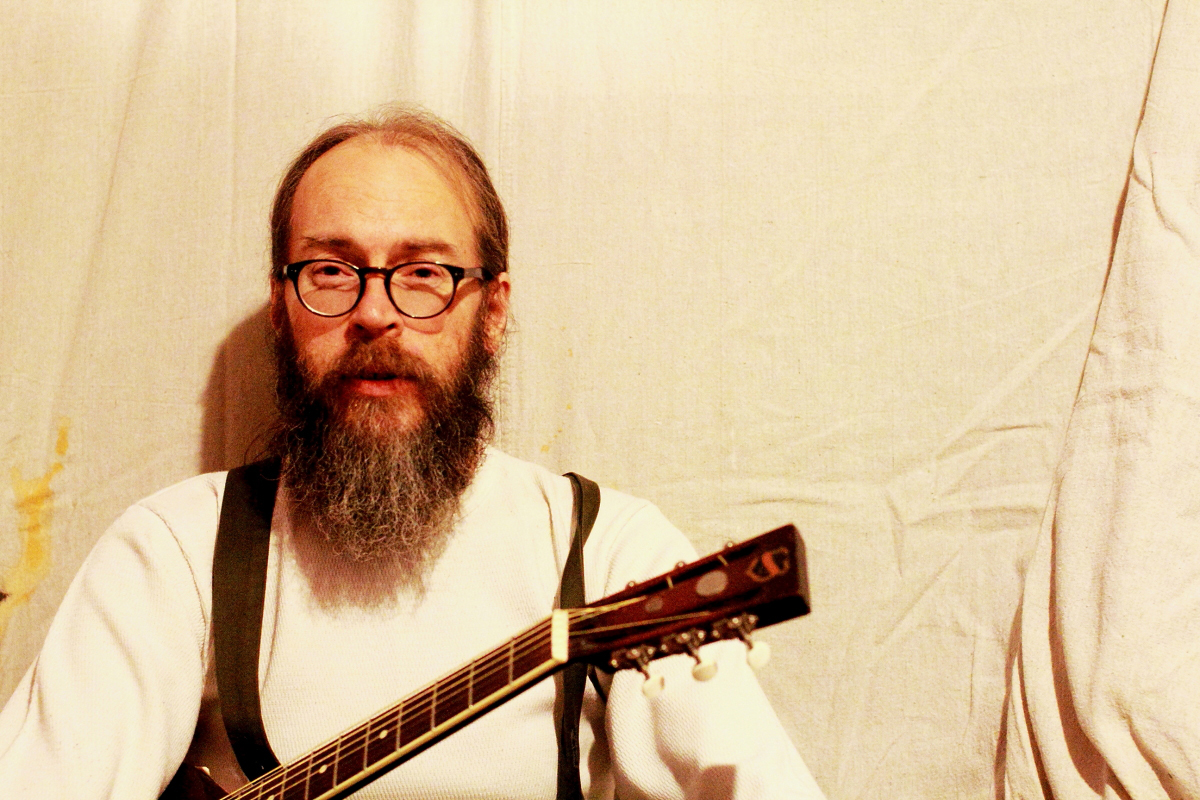 Charlie Parr and JD Wilkes will be tearing it up at Club Café with their own blend of blues and folk. Wilkes is the only remaining original member of the Legendary Shack Shakers.
[Club Cafe, 56-58 S. 12th St., South Side; 412/431-4950, clubcafelive.com]

For fans of the blues and New Orleans soul, the North Mississippi Allstars and Anders Osborne have teamed up to present N.M.O., which combines the professionalism that comes from decades of touring and numerous songs from their respective catalogs.
[Carnegie of Homestead Music Hall, 510 E. 10th Ave., Munhall; 412/462-3444, librarymusichall.com]

It always is pleasing to hear a band scratch and claw its way through a release. Enney does just that, coaxing a series of noises from the members’ instruments that fall somewhere between “New Plastic Ideas”-era Unwound and the first couple of records by The Men. On this self-titled EP, the trio unleashes epic, tremulous tones eliciting emotions both horrific and grand. “The Long Winter of Enney Averry and His Struggle with God” is every bit as ambitiously noisy as the title implies, while “Voices Calling, Struggle Seeing, This Winter Was Relentless, 8/22/13” provides a disparate (yet poignant) conclusion.

The further away we get from the ’90s, the closer they seem to appear. Or at least that’s my determination with Driver’s latest opus, “The Lucid Days.” We have a veritable smorgasbord of delicately threaded guitar lines, subtle percussive splashes and just enough melody to harken back to days when landlines ruled the earth. “Okay to Disconnect” channels Superchunk with the natural aplomb of seasoned sensitive types. There are some remnants of earlier influences, though, as the title track has Westerbergian undertones. “Traces (All Too Well)” sounds like a mashup of Thee Speaking Canaries fronted by The Flaming Lips’ Wayne Coyne during their “In a Priest Driven Ambulance” days.