Dan Deacon, Ben Chasny and the John Spencer Blues Explosion are among those performing this month in Pittsburgh. 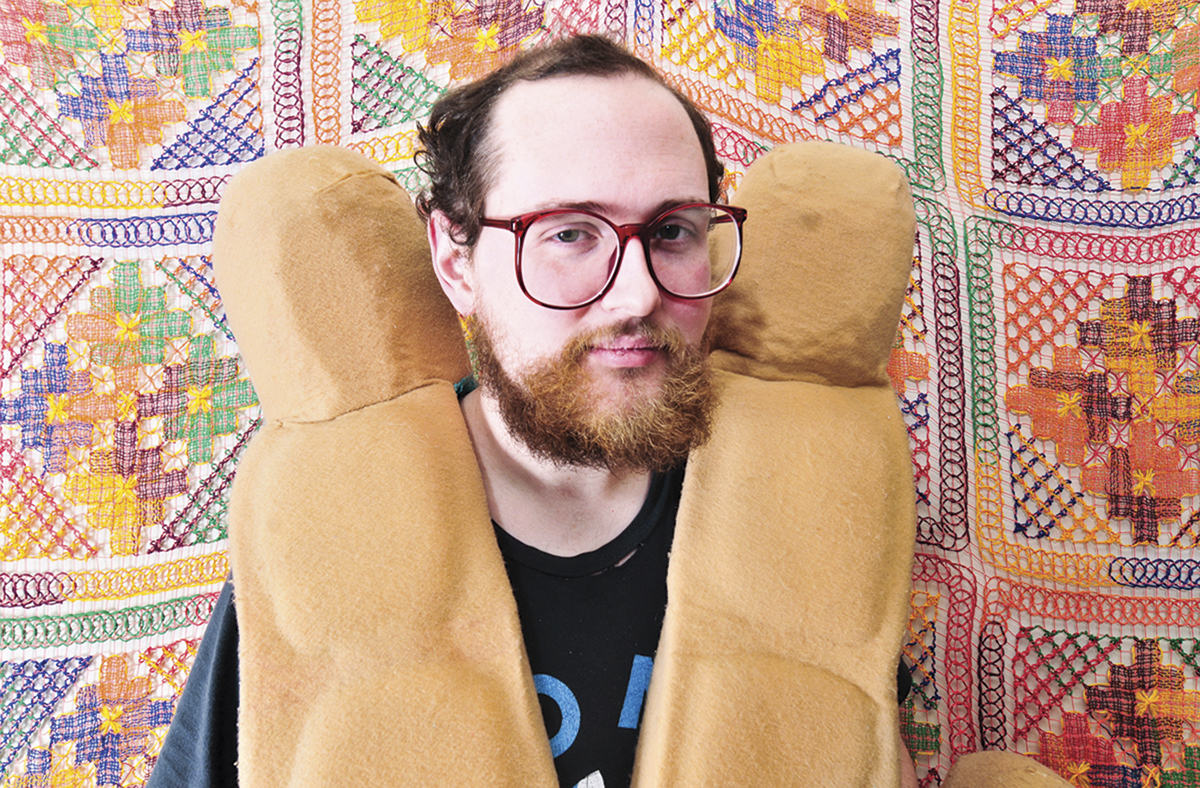 Mr. Smalls, April 9
Fans of Dan Deacon’s “Spiderman of the Rings”-era output will be pleased to know that he’s returned to the simplicity of his one-man show. He’ll be front and center after completing a brief stint opening for Arcade Fire. [400 Lincoln Ave., Millvale; 412/821-4447, mrsmalls.com]

Carnegie of Homestead Music Hall, April 6
If you’ve got a hankering to “Learn and Destroy” on the guitar, you should take part in Dweezil Zappa’s Masterclass. The lesson will be followed by what can be described only as an exhibit of irony via Dweezil’s performance of father Frank’s classics in “Accept No Substitutes.”
[510 E. 10th Ave., Munhall; 412/462-3444, librarymusichall.com] 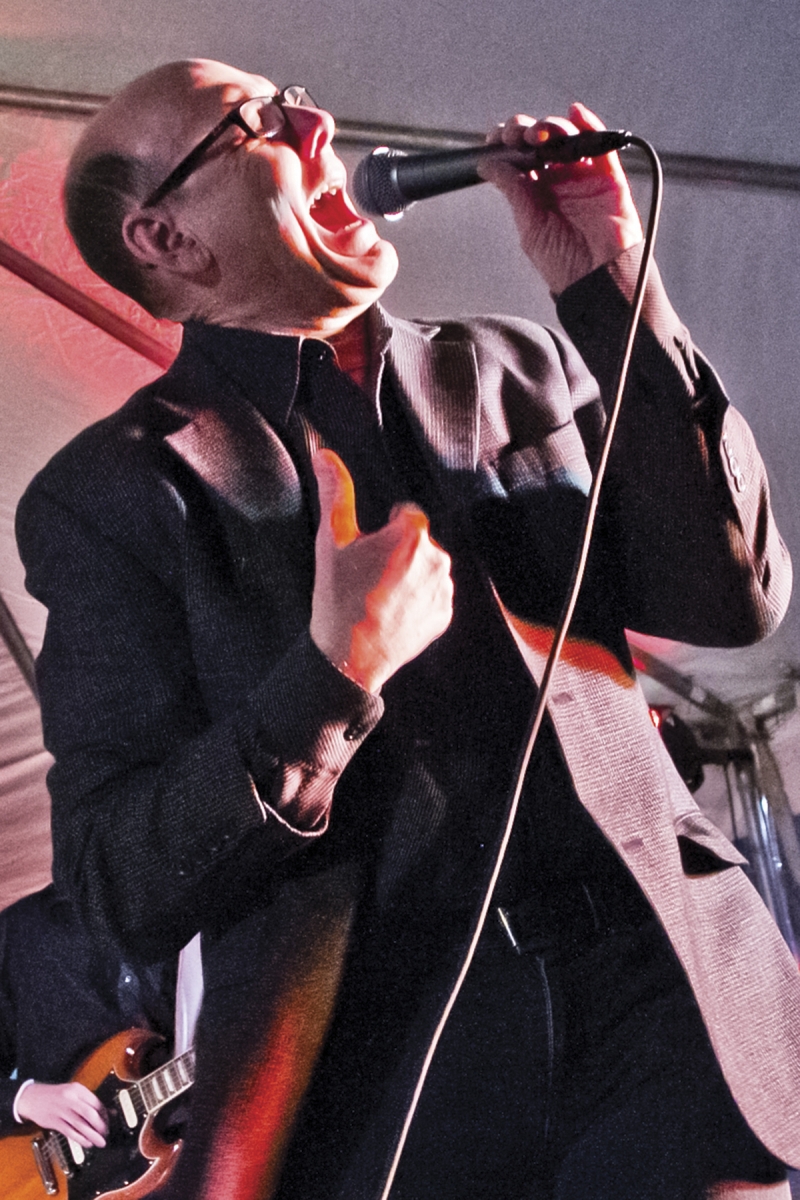 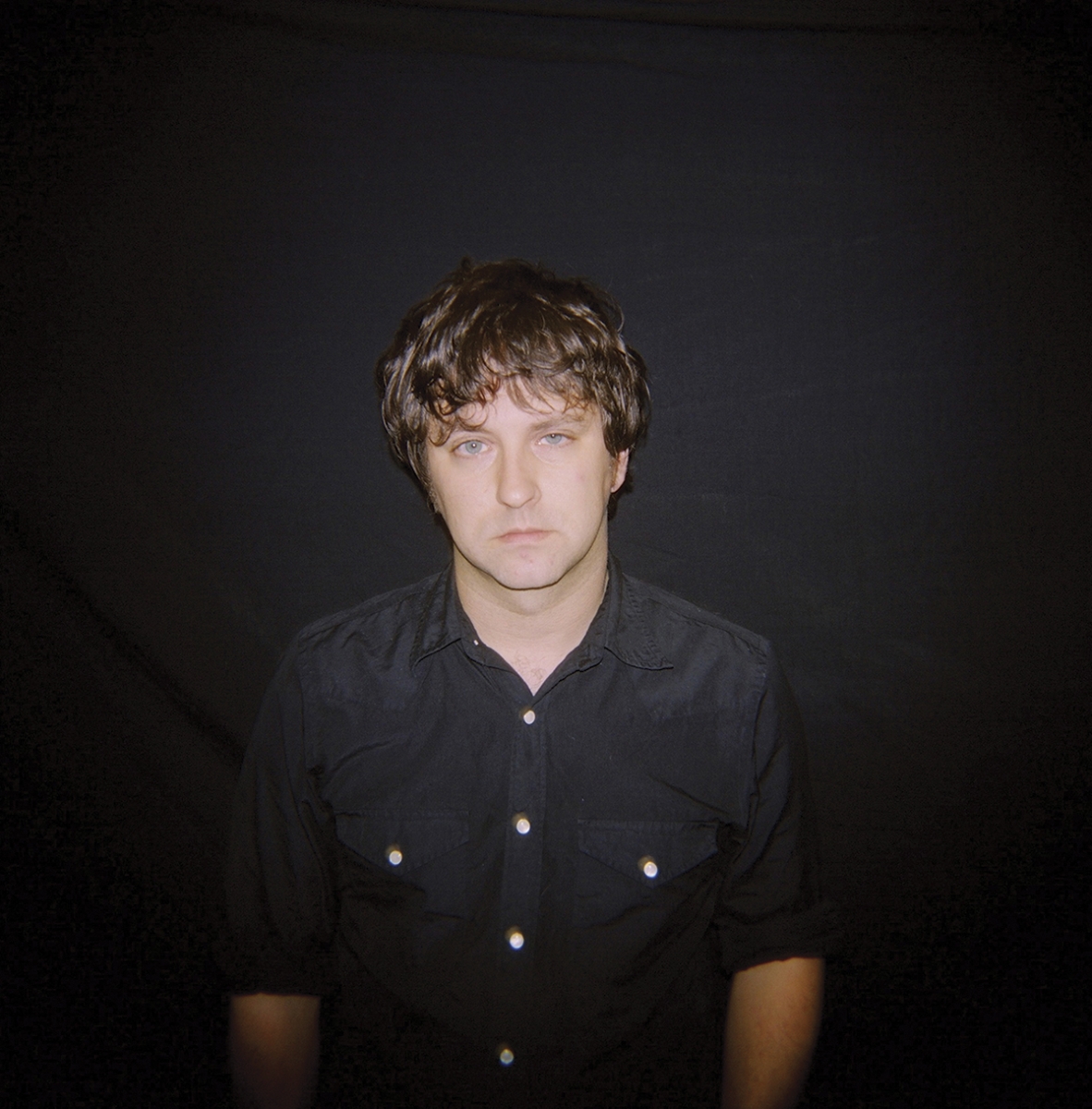 Club Café, April 25
Ever devised your own method of musical composition? Me neither. But Ben Chasny did in Six Organs of Admittance. That’s just one of the many reasons to see him break boundaries in this performance. [56-58 S. 12th St., South Side; 412/431-4950, clubcafelive.com]

Rex Theater, April 25
Do you like bell bottoms? Are the blues still No. 1? Well, then head on down to the South Side, where Mr. Judah Bauer, Mr. Russell Simins and Mr. Jon Spencer will offer up a specialty of blues-rock delights for all the devotees. The Jon Spencer Blues Explosion’s latest release is “Meat and Bone.” Pledge your allegiance. [1602 E. Carson St., South Side; 412/381-6811, rex.greyareaprod.com] 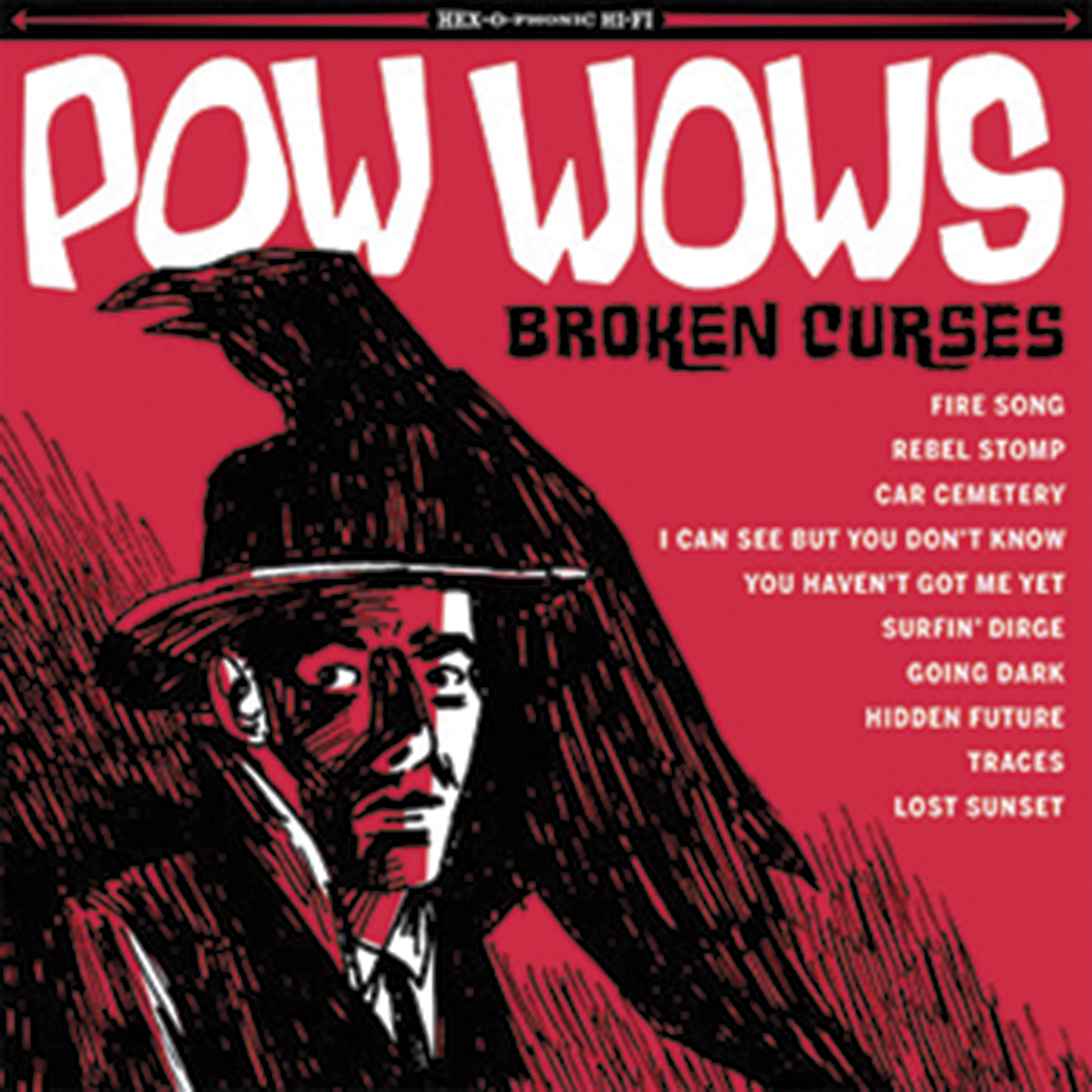 Just when I thought these kids couldn’t get any swampier-sounding or rough around the edges, along comes a release such as “Broken Curses” to show that, yes, a band actually can devolve in its evolution and shower the listener with an engaging barrage of minimalist garage-rock overtones that artistically trumps its predecessor.

Album opener “Fire Song” is about as beautifully shambling as they come, with melody taking a backseat to raw emotions and frayed nerves. The record seems less reined in than previous album “Nightmare Soda,” from both a songwriting and production standpoint, which is great when you consider many bands get more refined (read: boring) as time goes on.

Crucial cut: “I Can See But You Don’t Know.” 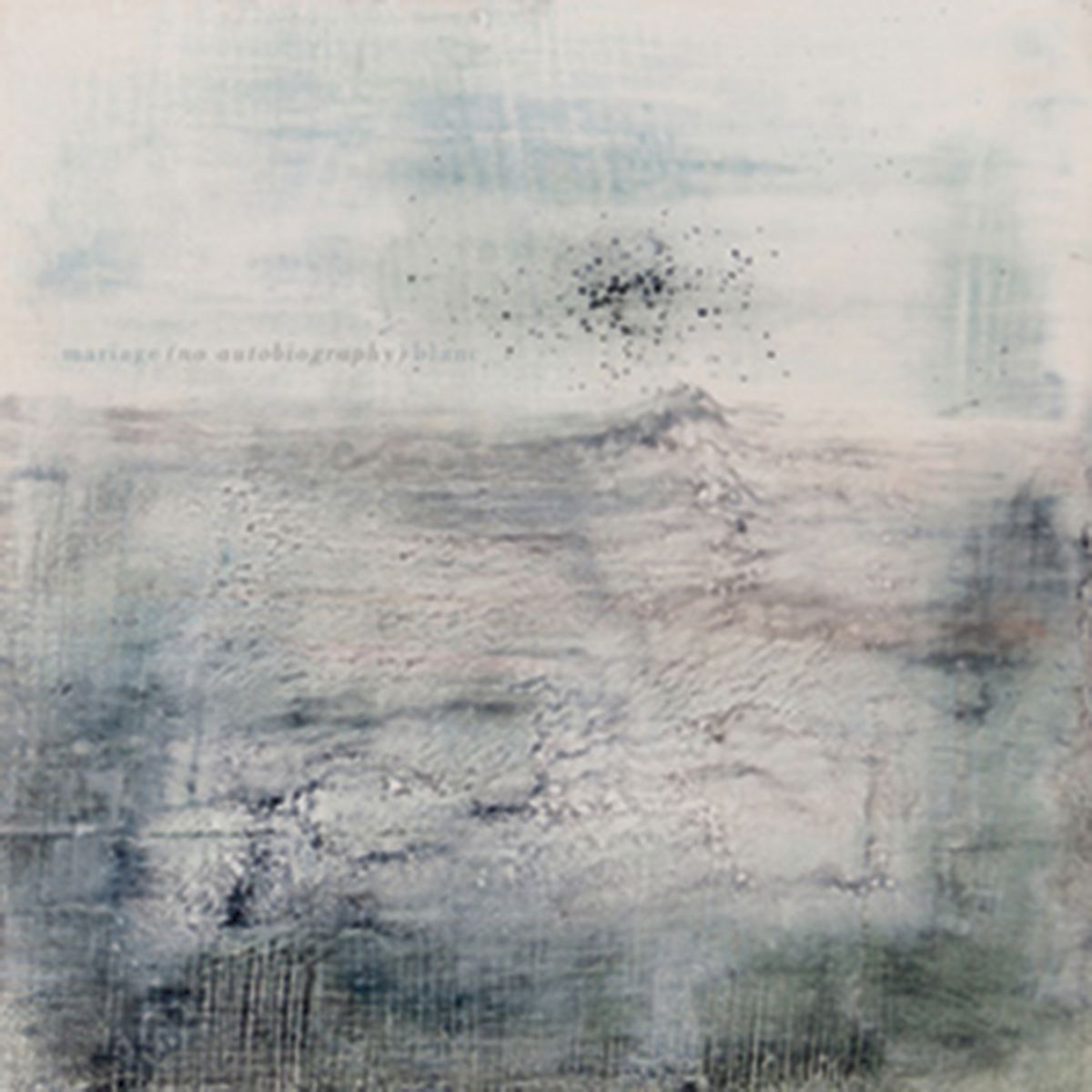 OK, I can hear the Fleetwood Mac influence. But when I think of the Mac, I’m reminded of summers spent riding to the local pool in my mum’s ’74 Fiat with the dodgy engine and tinny-sounding speakers. And who wants to hear about that?

Instead, let’s focus on the fact that Mariage Blanc has returned with a wonderfully crafted affair, “No Autobiography.” After a cross-country move by original member Josh Kretzmer, the band pleasantly was surprised that the distance made it more prolific. Since regrouping with bassist Josh Dotson and drummer Rich Kawood, co-founder Matt Ceraso made the most of the situation, creating a meticulously recorded piece of music that would fit in nicely with those who appreciate the understated musings of The American Analog Set or Matt Pond PA.

Don’t believe me? Take a listen to “Bloodlines.”