Jazz, rock 'n' soul and '60s nostalgia all are on tap this month. 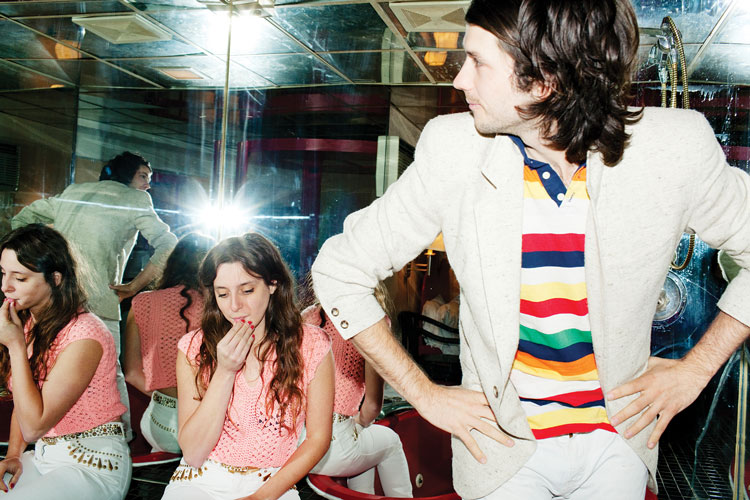 Mr. Smalls, Aug. 22/ While its sports teams can go pound salt, I have to say Baltimore has a pretty dang good music scene. Dynamic duo Beach House will be in town in support of its latest record, “Depression Cherry.” [400 Lincoln Ave., Millvale; 412/821-4447, mrsmalls.com] 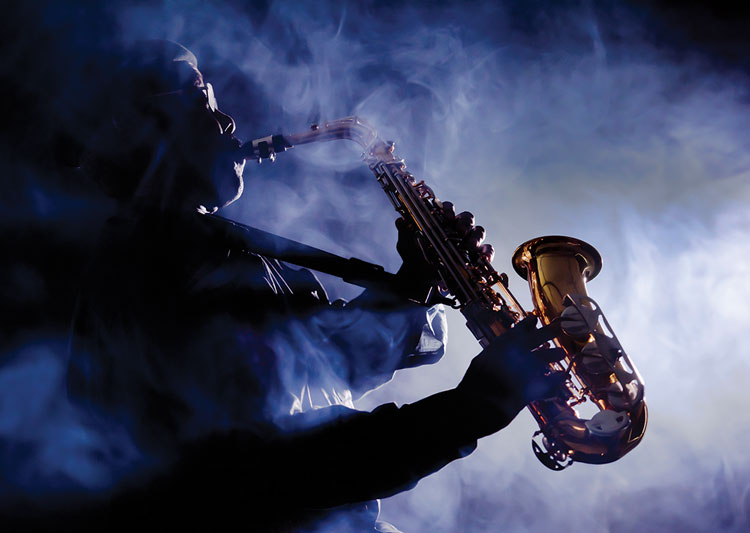 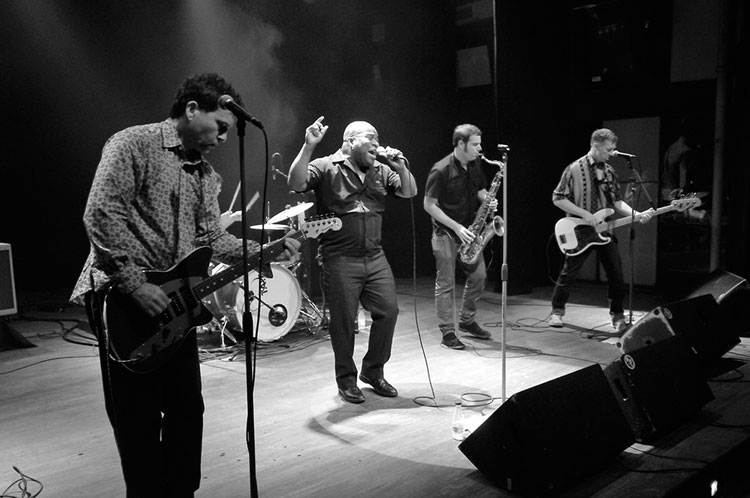 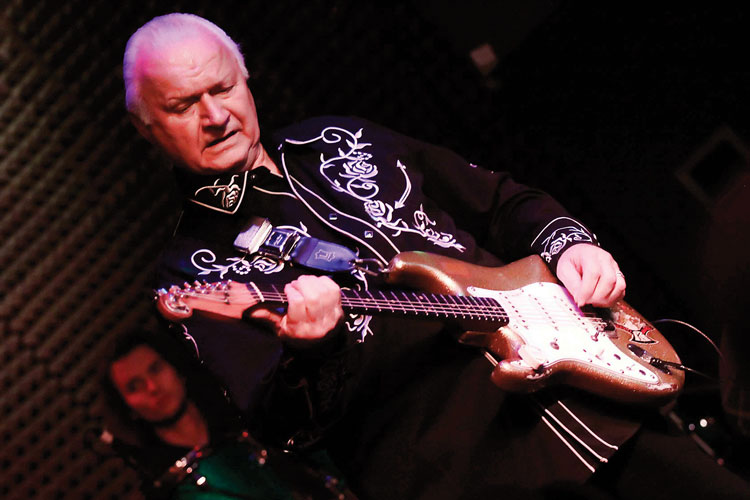 Rex Theater, Aug. 9/ “King of the Surf Guitar” and all-around living legend Dick Dale will be in concert, bashing away on his trusty Stratocaster with those trademark licks. [1602 E. Carson St., South Side; 412/381-6811, rex.greyareaprod.com] 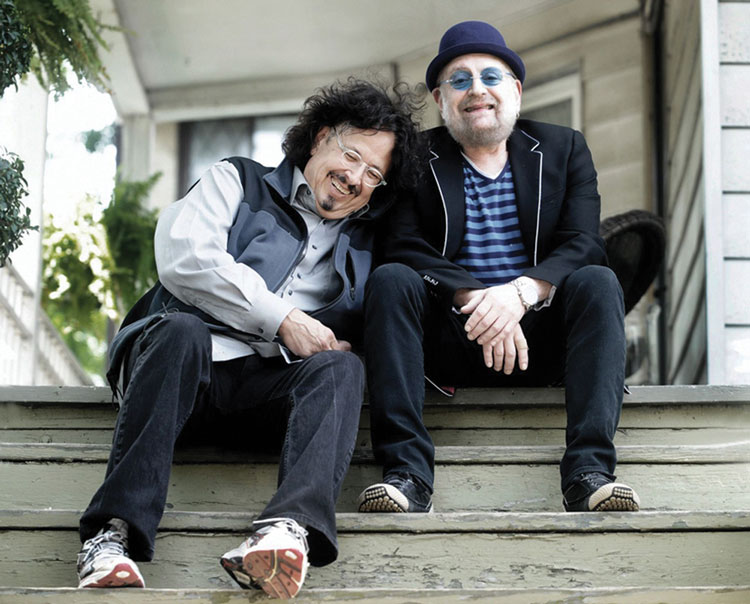 Palace Theatre, Aug. 8/ Fans of ’60s nostalgia will be in for a treat at this year’s Happy Together Tour, which has the Turtles’ Flo & Eddie sharing the stage with such notable acts as The Association and Mark Lindsay. [21 W. Otterman St., Greensburg; 724/836-8000, thepalacetheatre.org] 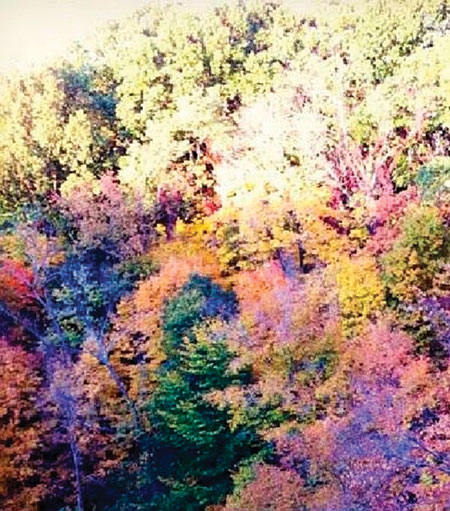 Pending Delight
Expires
“Pending Delight” harbors hellacious psychedelic lo-fi guitar leads and understated vocals that feel like more of an accompaniment, setting off a nice little vibe for the record. Opener “A Toast to Forget You” is a prime example, with the voice placed just beneath the surface of the instruments. It lends itself to a pleasantly numbing sound that reminds me a bit of early Polvo or Trevor Kampmann’s solo work (specifically his four-track outfit See Saw). The release as a whole is a series of electrified stomps of nervy dissonance, with “Test Tube Amp Baby” serving as a cool bass-driven instrumental. “Capsized Island” thrashes about in all its not-so-subtle beauty, while “Where Do You Get Off” and “Latrobe in C#” set the tone for the remainder of the release. 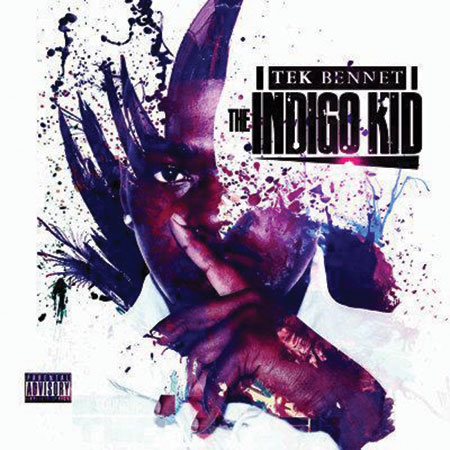 The Indigo Kid
Tek Bennet
Pittsburgh has been enjoying a hip-hop renaissance during the last couple of years, with Tek Bennet’s “The Indigo Kid” at the forefront. It’s a testament to the area’s vibrancy that a release can have several producers and still maintain a cohesive and fresh sound with tight arrangements. Bennet’s opening track, “I Want to Know,” has a pulse from keys and vocals that call to mind R&B influences with a melodic urgency that you don’t hear in a lot of in local hip-hop. “Turn Me Up” has a soul-tinged vibe that belies a fierce analysis of the music scene. “Wait and See” benefits from a solid backbeat, while “Victory” is carried by a tasty horn sample that sticks in the brain long after the song ends.